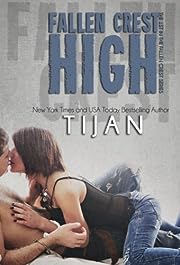 Mason and Logan Kade are two brothers who did their own thing. They were rich and expected to attend her school, Fallen Crest Academy. They chose public school and now Samantha has to live with them. The problem is that she doesn’t care at all: about them, about her friends, about her cheating boyfriend, or even about her parent’s divorce. But maybe that’s a good thing. Maybe change is a good thing. 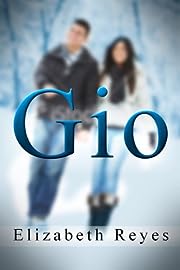 When tragedy strikes in the ring, Giovanni Bravo falls into a deep depression, walking away from his dream of boxing to train instead. He agrees to a two month get-away, helping train Felix Sanchez, his high school best friend and now welterweight champ of the world. Once at Felix’s lavish boxing complex, he’s reunited with Bianca Rubio, someone he remembers only as the girl with the innocent doe eyes back in high school. Her refreshing, cheerful demeanor not only takes Gio’s mind off his troubled conscience, he finds himself falling for her fast and hard. The problem–Bianca is Felix’s girlfriend.

Having a sexy, famous boyfriend has its perks, but they come with a price. Bianca not only has to deal with the ongoing tabloid rumors about her boyfriend hooking up with other women, but also his constant absence when he is on the road. So now that Felix will be in town for two whole months to train for his next big bout, Bianca is thrilled. He’s even asked her to move into his cabin while he’s there. But when he leaves for days at a time to promote his fight, Bianca spends time getting to know Felix’s gorgeous new trainer and good friend, Gio. Increasingly drawn to his sweet smile and smoldering green eyes, she finds herself saying and doing things she normally wouldn’t.

As it becomes more and more difficult for each to resist the other, Gio crosses the line between them. He hopes that one kiss will alleviate the overwhelming temptation and clear both their systems, but it does just the opposite. Their temptation suddenly becomes an obsession–a dangerous obsession that threatens to spiral out of control yet both are helpless to fight it.

The Light in the Wound 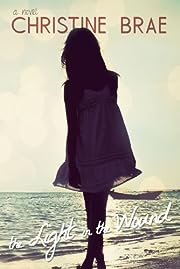 Affected by her parents’ highly publicized divorce, Isabel grows up isolated and alone, with a resolve to never fall in love and repeat their mistakes.

When Jesse Cain enters her life, she falls hopelessly in love with him, and every sadness she’s ever felt is washed away by his intensity and passion. But people change as they grow up. Things can never stay the same forever.

Jesse and Isabel fight to stay together, determined to hold on to what they once had. Isabel wonders if a second love can ever be enough to make her forget her first. 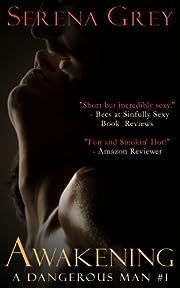 I shake my head frantically. If he stops at this point, I’ll probably die.

Sophie Bennett has virtually no experience with men. Orphaned from birth, she’s gone from living with her reclusive spinster aunt, to a sheltered education in boarding school. So nothing prepares her for David Preston. The intensely attractive business-man is entirely out of her league. Can she handle such a dangerous man, or is she in over her head? 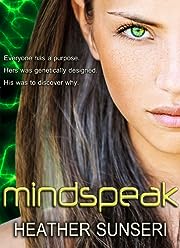 She was created for a purpose so revolutionary, someone was willing to kill for it.

Seventeen-year-old Lexi Matthews keeps two secrets from her elite boarding school classmates—she’s the daughter of a famous and controversial geneticist, and she can influence people’s thoughts.

But after new student Jack DeWeese heals her broken arm with an anything-but-simple touch, he forces Lexi to face a new reality—her abilities reach much further than speaking to the minds of others.

After Lexi’s father goes missing and she receives threatening emails, she can’t decide whether to fall into Jack’s arms or run and hide.

As Lexi seeks answers to what she and Jack are, she discovers a truth more unsettling than anything her science books can teach. And letting Jack into her life of secrets is not only a threat to her very existence, but it just might break her heart wide open.