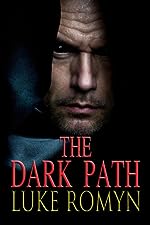 “For a Thriller, this book is so much more…I highly recommend this thought provoking read, you will NOT be disappointed.” 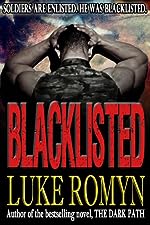 “Action packed with some very well placed wit throughout.”

Nobody can escape their past. It will always be there, returning to haunt you in the darkest times of your life.

Mike Swanson knows this – his past torments him daily and he sets himself upon a path of death and misery. He justifies his dark deeds by enacting them upon those he perceives as evil, not knowing that the real evil lies within himself.

Killing the scum of society, Mike becomes one of them and draws the attention of a group who require people with his skills. Unwillingly enlisted into the notorious ‘Blacklisted Brotherhood’, Mike must first survive horrendous training in order to hunt down a madman whose deeds will see the world plunged into anarchy if he succeeds.

Blasting across continents in their pursuit of justice, the team will come together in ways that they had never imagined and must learn to trust each other if they are to survive.

For if they die, it could mean the end of freedom.

Will Mike survive the confrontations in order to see out the mission? Or will he cut loose and run from the responsibility that has been placed upon him? Why should he care for the people of the world when they have never cared for him? 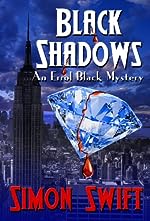 When rookie private detective, Errol Black, gets mixed up in the killing of gangster Dutch Schultz, he vows to clean up his act. But when former partner Dyke Spanner is shot to death, Black is drawn into a violent and bloody quest for a mythical, priceless diamond.

New Jersey 1935: When private detective, Errol Black and his fellow agents, are protecting an Irish mobster they become embroiled in the killing of Dutch Schultz. A gunfight leaves bloody chaos.

Ten years later, Black’s past is about to catch up with him. A young woman hires Black for a seemingly routine surveillance job, former partner Dyke Spanner is shot dead and Black is drawn deeper into a violent and bloody quest.

The search for the priceless blue Tavernier Diamond throws Black into the line of fire of New York’s ruthless Tongs. To even hope to solve the mystery, Black must journey into his past where both the secret to Dyke’s murder and the clues to the hidden diamond lay. 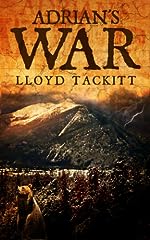 “I found this book very enjoyable to read and hard to put down once I started.” 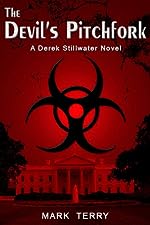 “It was well-written and had several plot-lines, all of which were fascinating, thought-provoking, and exciting. “

It is called Chimera M13.

It is the most dangerous biological weapon on the planet.

It is locked away in a vault.

Terrorists calling themselves The Fallen Angels steal it.

They intend to use it.

Only one man stands between The Fallen Angels and Armageddon.

Dr. Derek Stillwater, troubleshooter for the Department of Homeland Security is that man.

All hell is about to break loose…