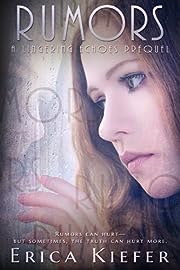 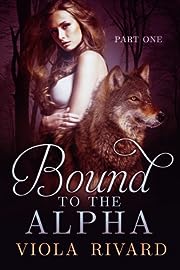 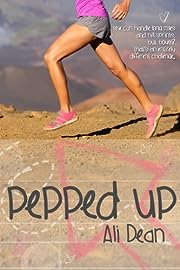 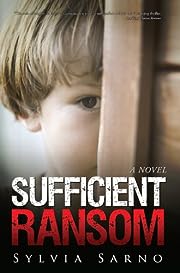 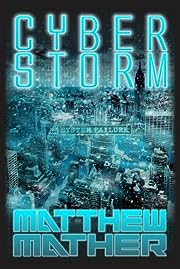 END_OF_DOCUMENT_TOKEN_TO_BE_REPLACED

The Difference Between Night and Day 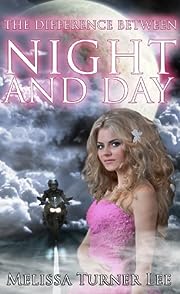 Nathaniel Taylor was a Christian who thought believers were exempted from “dark times.” That was until he entered his own long time in the dark. When he meets Lilly, a young woman in danger, it sends him on a journey to discover the difference between night and day and that during dark times, the Light is hidden, not gone. 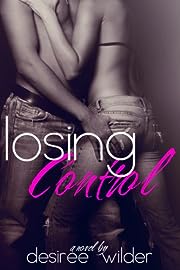 Gia feels broken inside after several miscarriages and a failed marriage. Now she’s just looking to have some fun…

During her marriage, she and her husband tried for several years to have a baby, she got pregnant three times and miscarried all three. Her husband couldn’t bear to give up his dream of having a family so they grew apart and eventually divorced. Gia feels like a total failure since she couldn’t carry a child. But now, it’s time to move on. She just wants to have a little fun. She needs to have a little fun. Secretly hoping of a wild sexual encounter with someone who craves to devour her inch by inch, she and a group of her closest friends set out to have a wild weekend at a rock festival which they look forward to every year. This is what she wants and what she needs, but is she really ready for this? 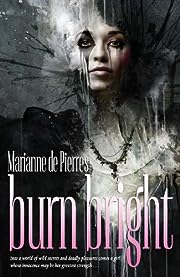 Retra is a Seal from the city of Grave – sealed minds, sealed community. When her brother Joel runs away to Ixion, the island of ever-night, ever-youth and never-sleep, she is determined to find him.

Retra endures the pain of her obedience strip to escape Grave and stow away on the Ixion barge. But the island is beyond anything she can imagine and she finds herself drawn deep into a intoxicating and dangerous world.

What are the creatures calling to Retra from the shadows? Where is Joel? And why are the young people she meets, vanishing?

Ixion may appear to be a place of bliss, but its secrets are deadly. Will the friends she makes, and the forging of an eternal bond with a Riper, be enough to save her from the darkness? 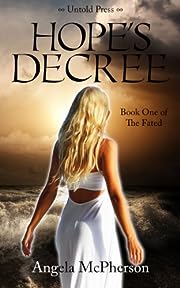 When everything else is lost, there is always hope.

While most teens want an epic senior year, Trinity Whitebone hoped for a normal one. Being seventeen was hard enough. Having the emotions of everyone around you in your head made life more than a little difficult.

He screamed hot-god in jeans with just his walk. His intense stare warmed her skin like a thousand suns. Unfortunately, his interest in her seemed to run from blazing to freezing in the span of moments and left her nothing but confused. She could deal with things not being normal, but when life goes from strange to dangerous…

Trinity is the direct descendant of Pandora and fated to rectify the terrors released into the world by her curious ancestor. With powers she didn’t know existed and abilities she never wanted, Trinity tries to walk away from everything her life had become. She thought she could turn her back on her fate, until a band of rogue immortals discover who she is and will do whatever it takes to control her powers. Trinity is left with one decision…Embrace fate or die trying.

The Hanging Tree: A Novella 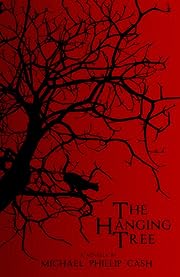 Seventeen year old Arielle is at a crossroads in her life. Disenchanted with her father, she is testing the boundaries of his trust by dating someone he does not approve. Under the moonlit sky in Long Island, Arielle and her boyfriend meet beneath the infamous hanging tree. The couple’s destiny is rooted to the five spirits in the tree whose lives and deaths are determined by an ancient curse. Will her future be determined by the past or will Arielle’s choices alter the course of her life?

END_OF_DOCUMENT_TOKEN_TO_BE_REPLACED 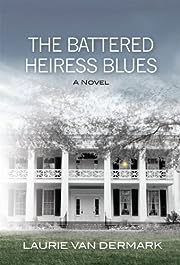 Henry Walker has a history of choosing business over pleasure, and his British mannerisms chafe against her southern sensibilities. When sparks begin to fly, she must navigate the troubled waters of unresolved conflict and a string of broken promises, but can she see her way clear to accept loss and acknowledge the truth?

Crippled by grief and blinded by sorrow, she pushes everyone away, but not before a precious gift is left behind that will change everything. 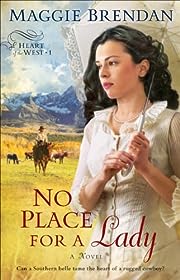 Crystal Clark arrives in Colorado’s Yampa Valley amid the splendor of a high country June in 1892. After the death of her father, Crystal is relieved to be leaving the troubles of her Georgia life behind to visit her aunt Kate’s cattle ranch. Despite being raised as a proper Southern belle, Crystal is determined to hold her own in this wild land–even if a certain handsome foreman doubts her abilities.

Just when she thinks she’s getting a handle on the constant male attention from the cowhands and the catty barbs from some of the local young women, tragedy strikes the ranch. Crystal will have to tap all of her resolve to save the ranch from a greedy neighboring landowner. Can she rise to the challenge? Or will she head back to Georgia defeated?

Book one in the Heart of the West series, No Place for a Lady is full of adventure, romance, and the indomitable human spirit. Readers will fall in love with the Colorado setting and the spunky Southern belle who wants to claim it as her own. 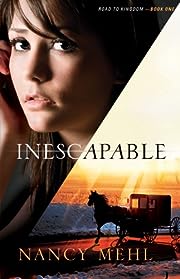 Lizzie Engel is used to running away. At eighteen, she left her Mennonite hometown, her family, and her faith with plans never to return. Five years later, Lizzie finds she’ll have to run again. False accusations at her job, a stalker, and a string of anonymous threatening letters have left her with no other options. This time, however, her escape is back to Kingdom, her hometown.

As Lizzie becomes reacquainted with Kingdom, she realizes she may not have left her Mennonite roots and her faith as firmly in the past as she thought. She draws on the support of Noah Housler, an old friend, as she hides out and attempts to plan her next steps.

When it becomes painfully clear that the danger has followed Lizzie to Kingdom, suspicions and tensions run high, and she no longer knows who to trust. With her life and the lives of those she loves at risk, Lizzie will have to run one last time–to a Father whose love is inescapable. 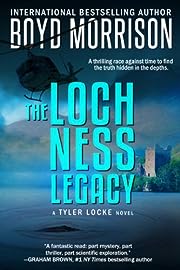 1827 — During a trek to Loch Ness, Scotland, a young Charles Darwin encounters a mysterious and terrifying creature that provides a spark for his evolutionary theory.

2013 — Almost two hundred years later and across the Channel in Paris, the Eiffel Tower is under attack. Only through detective work, intuition, and a judicious application of high-tech weaponry does former Army combat engineer Tyler Locke prevent a massacre.

What Tyler doesn’t know is that the assault is just the beginning of a conspiracy so dark that it not only threatens the lives of those he loves, but could also ignite World War III. Racing against time to uncover Darwin’s centuries-old secret, he must solve a series of cryptic clues to find a manuscript that has been so cleverly hidden it hasn’t been seen since the Victorian age.

Tyler’s quest takes him from the bustling tourist hotspots of Seattle to the splendor of Versailles to the remote Highlands of Scotland in a battle to reveal the shocking truth behind the legend of the Loch Ness monster.

All I Have to Give: A Christmas Love Story 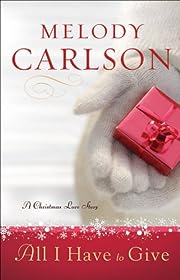 Anna and Michael have been trying for years without success to have a baby. Now in her late thirties, Anna has given up on the hope of motherhood after heartbreaking miscarriages and shattered dreams. As Christmas nears, she has to consider the possibility that it might be time to empty out the nursery and convert it to a guest room. Amidst her heartache, Anna secretly struggles with strange health problems that have her very worried.
But, as often happens at Christmastime, there are miracles in store for Anna and Michael. As each tries to give the other the perfect Christmas gift the magic of Christmas is working its way into their lives. And what each of them unwraps for Christmas will surprise everyone.