For just three days, these nine books will be free for Kindle from October 16 to October 18 through the “Thrills, Chills, & Kills” Giveaway!.

Cassidy Jones and the Secret Formula 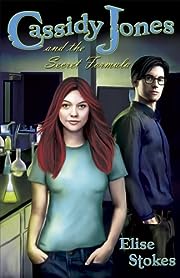 Fourteen-year-old Cassidy Jones wakes up the morning after a minor accident in the laboratory of a world-renowned geneticist to discover that her body has undergone some bizarre physical changes. Her senses, strength, and speed have been radically enhanced. 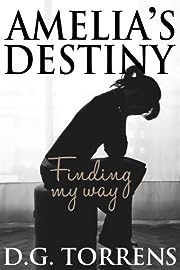 In Amelia’s Story, D.G. Torrens captivated readers with the heart-wrenching story of a young girl imperilled by a tragic life of abuse. Now a teenager, seemingly free of the past, Amelia struggles to find happiness in an overwhelming world. With many obstacles placed in her path, this only serves to make her journey an arduous one. Fighting for life and for love, will the courageous young girl grab hold of her dreams and discover her destiny? Will she ever find happiness? 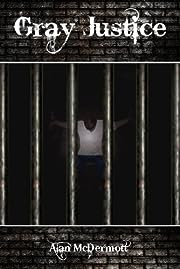 Gray Justice is the fast-paced debut thriller from Alan McDermott. When a killer walks free from court, the victim’s father sees just two options: accept the judge’s decision; or take on the entire British justice system. Tom Gray chooses the latter and his crusade attracts instant worldwide media coverage. It was just what Tom was hoping for, but it brought him a lot more than he bargained for. 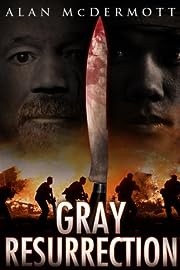 A year after suffering horrific injuries, ex-soldier Sam Grant is trying to come to terms with his new life in the Philippines when tragedy strikes. The death of his girlfriend’s brother takes him to the southern islands where he becomes a target for local terrorists, and the one man he can turn to is the last person he should trust. Old friends are called in to help but the rescue mission soon becomes their own battle for survival.

By Vickie McKeehan / Genre: Romantic Suspense / Rating: 4.6 out of 5 stars 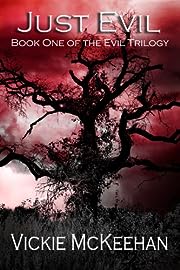 A survivor of an abusive childhood, Kit Griffin cherishes her new life of freedom. But when her tyrannical mother is found brutally murdered on Mother’s Day, the horrors of her past threaten to destroy her. 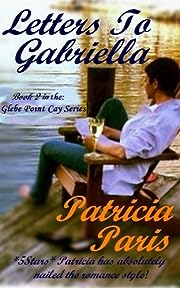 For Gabriella Fiorelli, starting a new life with her young daughter in the sleepy town of Glebe Point Cay is just what she needs—no complications. But when she meets handsome lawyer Justin Morrison, complications are the least of her worries.
Passion and past collide in a delicate web of lies and love, and as Gabriella comes to grips with a heartbreaking choice, will her world come crumbling down? 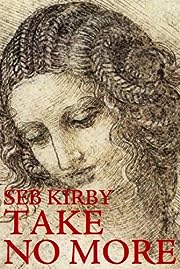 When James Blake discovers his wife has been murdered in their London home, he is determined to find her killer. Julia, a conservator – a protector and preserver of fine art – has left him with but two curious clues: the words help me on her mobile phone and a strange attachment of Michelangelo’s Leda and the Swan.

As the prime suspect of his wife’s murder, James flees England and sets out on a trail of deception and danger across the sweeping landscapes of Venice and Florence into a dark underworld of corruption, a trail that will lead him to the killer – and the shocking truth behind the mystery.

Curbchek is the story of a damaged cop, Zach Fortier. Fortier worked in the police department for the city where he grew up. One foot in the world of the cops, courts and legal system. The other in the world of gangs, drugs, thugs and street violence. Where the laws and rules are made by the strongest, the schemers and most brutal. Read about the transformation of Fortier from a green rookie to a damaged paranoid veteran seeing danger in every situation. Follow along as he walks this tight rope. Trying to make difference, breaking the laws he promised to enforce. This is a story of law and order uncensored. 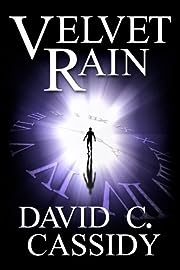 Kain Richards is the last of his kind–and a man on the run. So when this mysterious drifter falls for a beautiful and sensible Iowa farmwoman, he knows full well the perils of getting too close. And yet, for the first time in his miserable existence, life feels normal … feels real. But as those around him soon realize, reality is not what it seems. For when a tragic accident forces Kain’s hand, his astonishing secret–and godlike power–changes their lives, and the world, forever.