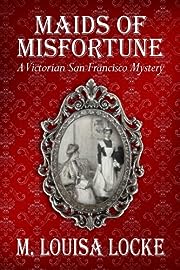 It’s the summer of 1879, and Annie Fuller, a young San Francisco widow, is in trouble. Annie’s husband squandered her fortune before committing suicide five years earlier, and one of his creditors is now threatening to take the boardinghouse she owns to pay off a debt.

Annie Fuller also has a secret. She supplements her income by giving domestic and business advice as Madam Sibyl, one of San Francisco’s most exclusive clairvoyants, and one of Madam Sibyl’s clients, Matthew Voss, has died. The police believe his death was suicide brought upon by bankruptcy, but Annie believes Voss has been murdered and that his assets have been stolen.

Nate Dawson has a problem. As the Voss family lawyer, he would love to believe that Matthew Voss didn’t leave his grieving family destitute. But that would mean working with Annie Fuller, a woman who alternatively attracts and infuriates him as she shatters every notion he ever had of proper ladylike behavior.

Sparks fly as Anne and Nate pursue the truth about the murder of Matthew Voss in this light-hearted, cozy historical mystery set in the foggy gas-lit world of Victorian San Francisco. Maids of Misfortune is the first book in M. Louisa Locke’s historical mystery series, the sequel is Uneasy Spirits, and there are currently two short stories based on the characters from the novels, Dandy Detects, and The Misses Moffet Mend a Marriage.

Sins of the Father (Book 2, The Erin Solomon Mysteries) 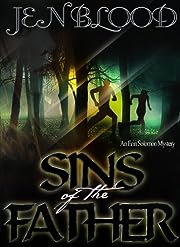 The truth will set her free… But is freedom worth the price?

A convicted murderer desperate to prove his own innocence, and a serial killer with a list of victims dating back to the 1970’s. The only thing the two seem to have in common is their link to investigative reporter Erin Solomon’s own father. When she and fellow reporter Daniel Diggins are forced into the northern Maine woods during their investigation by someone intent on making them pawns in a diabolical game of cat and mouse, it will take everything they have to get out alive, and finally learn the truth about Erin’s father’s past — and the trail of bodies in his wake. 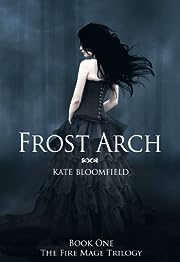 In a future where ignorance has destroyed the world that we know, humans are slaves and Mages – advanced beings with abilities beyond everyday reach – rule the land.
Avalon is one such Mage. Barely eighteen years of age, she wields the gift of fire yet she is unable to control it. She leaves her family in the dead of night and heads to the city of Frost Arch, her future seemingly grim. Will Avalon be able to overcome the trials that befall her? Will she be able to save the ones she loves and stay strong within herself?
Time will tell. 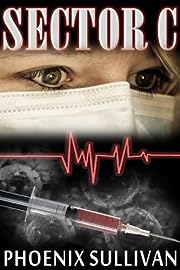 A rise in stroke-like cases has CDC analyst Mike Shafer on alert. Patients in every demographic in the Great Plains area, from toddlers to healthy adults to the elderly, are succumbing to rapid deterioration – and death.
Veterinarian Donna Bailey, meanwhile, is dealing with an outbreak of her own. It looks like mad cow disease. But to be affecting so many species? Impossible.
Whatever it is, it’s spreading. Fast.
As state and federal agencies race to contain the growing threats, Mike and Donna’s searches for Patient Zero intersect at a big-game compound in a remote corner of North Dakota. There they find their answer buried in a secret thought extinct for 10,000 years. A secret entrepreneur Walt Thurman will kill to protect.
But even if Mike and Donna can escape the compound with the secret of Sector C, it may already be too late.
Because after today, extinct no longer means forever. 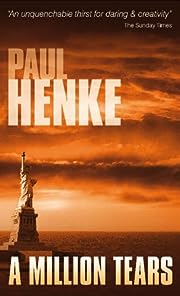 America at the turn of the century. For the enterprising immigrant – a land of optimism and hope. From the hardship and poverty of Wales in 1890 this is the story of the Griffiths family and their journey to succeed in the new country. Henke describes the excitement of the pioneers in the early twentieth century. A tale of intrigue and adventure – the characters come to life against the backdrop of the time. You will not want to put this book down.

A Million Tears is a mighty epic, a tale of love and hate, murder and suicide, poverty and wealth – this is a story of a family whose devotion for each other helps them to succeed where others fail. 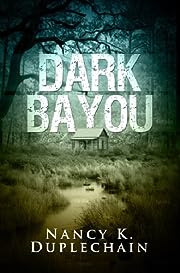 When Leigh Benoit returns home to Louisiana for the funeral of her brother and his wife, she becomes increasingly concerned about the welfare of her orphaned niece, Lyla. She is prompted by her grandmother, Clothilde, to move back to take care of her. Leigh has no desire to take on any responsibility, and being home again brings back painful memories. At the funeral, Leigh’s childhood friend, Detective Lucas Castille, tells her the mysterious details of the accident that killed her brother and his wife. Lucas’ young son has dreams of a Dark Man who wishes to harm Lyla. Leigh begins to have similar dreams. She struggles with her rational mind but vows to protect her niece. Soon, she finds out there is more to the story and more to her grandmother than she thought.

A Gift of Ghosts (Tassamara) 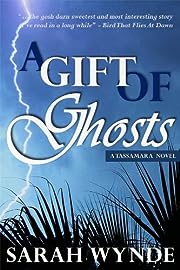 Akira Malone believes in the scientific method, evolution, and Einstein’s theory of relativity. And ghosts.

Zane Latimer believes in telepathy, precognition, auras, and that playing Halo with your employees is an excellent management technique. He also thinks that maybe, just maybe, Akira Malone can help his family get in touch with their lost loved ones.

But will Akira ever be able to face her fears and accept her gift? Or will Zane’s relatives be trapped between life and death forever?

A Gift of Thought (Tassamara) 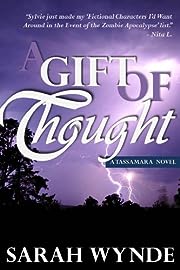 For Dillon Latimer, meeting his long-lost mother comes too late. He’s been a ghost for five years. Still, a little thing like death won’t get in Dillon’s way when he decides his mom’s life needs improving. Unfortunately, it’s not easy for ghosts to influence the material world, especially when every choice Sylvie makes brings her deeper and deeper into danger.

Sylvie Blair ran away for reasons that seemed right at the time but she’s never let go of the past. When it comes back to haunt her—literally—she’s forced to face her regrets, even as she tries to decide whether to believe her high school sweetheart’s crazy stories about ghosts and drug cartels.

Can Sylvie let go of the past and embrace the future?

And can Dillon keep his mom alive long enough for her to live happily ever after with his dad? 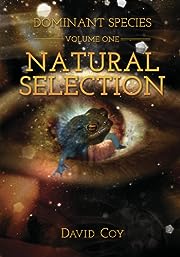 Spanning a millennium, the Dominant Species Series is a panoramic story of human and alien species locked in mortal conflict. Against this backdrop of deadly biological rivalry, humankind will fight an inner battle whose outcome is as final–and as brutal–as natural selection itself.

It started as a peaceful visit to his weekend getaway in the Sierra foothills. Hours later teacher Phil Lynch finds himself living a nightmare. Paralyzed and taken prisoner, his body is used as an unwilling host in a bizarre and gruesome series of parasitic infections. As the terrible truth about the alien visitation unfolds, a small group of captives must first understand – then fight for escape from the terror that holds them prisoner. Their struggle will stretch razor-thin the human will to survive. 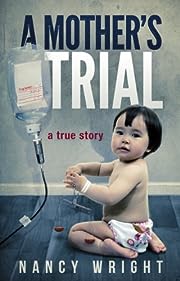 FACT: Priscilla and Steve Phillips adopt a Korean baby. Shortly afterwards little Tia begins developing strange symptoms. In and out of the hospital for months, she finally succumbs. Cause of death: unknown.

FACT: The Phillipses adopt a second Korean infant named Mindy. Once again the same symptoms develop. Near death, the child is taken away to intensive care, away from any interaction with her mother. The child recovers.

FACT: Mindy is removed from the Phillipses’ home. Months later she is adopted by a new couple. After a few weeks in her new home, she falls ill once again.

As far as anyone knew, Priscilla Phillips was the perfect mother: A pillar of her church, a social worker, a devoted wife and loving mother of two sons of her own. Priscilla lavished endless love and attention on little Tia, and later on her sister Mindy. To this day she claims total innocence of any wrongdoing.
Yet she was arrested and tried for murder. Was she a mother who literally loved her children to death? A woman so desperate to be needed that she’d take any risk, pay any price?

Here is her incredible true story. 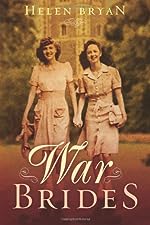 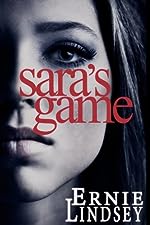 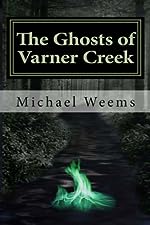 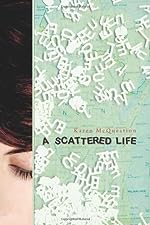 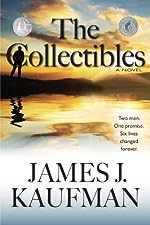 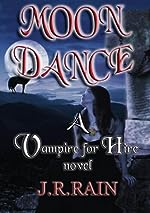 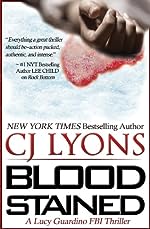