How Not to Save the World (A Remi Austin Adventure)

Remi Austin is a fundraiser for the African Peace Collaborative (APC), a conflict resolution nonprofit founded by her late mother. Frustrated by her inability to raise funds and faced with the imminent closure of the APC, Remi turns to a life of crime to keep her nonprofit afloat. From Sydney, to Tokyo, Geneva and Cape Town, Remi transforms from a fundraiser too shy to speak during staff meetings into a daring international art thief who must stop a war from breaking out and figure out how to save herself from a life behind bars.

With the help of her best friend, a designer and inventor who creates gadget-packed gowns, Remi eludes a dashing insurance agent and a terrifying stalker, all while redistributing the wealth of the world, one work of art at a time. 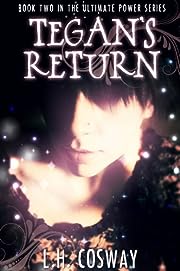 Tegan always knew that she couldn’t remain hidden forever. She left Tribane to escape the danger posed to her by the supernatural creatures who dwell there, but every day she has mourned the friends and family she had to leave behind. It’s been two years, but Tegan struggles on with the new lonely life she has built for herself. She might crave human companionship, but at least she’s still alive.

Unfortunately, all of her hard work in running away comes crashing down around her when a familiar face comes strolling into her new place of work one night. She considers leaving and starting over again, but this old acquaintance has a proposition for her, one that will see her returning to Tribane and fighting to rescue a little girl who has been kidnapped.

Tegan feels for the child, but her heart is also swelling at the idea of going home to see the people she has missed the most. Can she kill two birds with one stone? Finally she decides that she will return, but what she finds on her arrival is that her father has gone missing, not to mention there has been an almighty war between the two opposing sides of the city.

Throw into this her mixed emotions at seeing beautiful Ethan again, and there is a whole lot of confusion going on. Tegan finds herself playing the role of a spy, as she tries to find information as to the whereabouts of her father and the girl. Even though she is supposed to be pretending, she can’t help that she is falling for Ethan all over again, and if he discovers her true intentions for coming back then he might just hate her forever.

** For a limited time only get Tegan’s Return for free and book one, Tegan’s Blood, for only 99c.**

The other book(s) of the The Ultimate Power series: 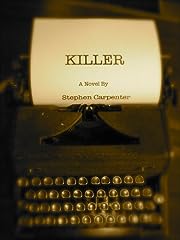 For fans of Robert Parker’s smart but tough-as-nails heroes, screenwriter Stephen Carpenter introduces a new character to the mystery genre, Jack Rhodes. Jack is an author and former boxer who was on his way to literary success when his life was blown apart by the horrific suicide of his fiancee.

Devastated, Jack went on a fifteen-month alcoholic spiral into near-oblivion before eventually working past his demons to become a best-selling crime novelist. But just as Jack is finishing his fourth book about a vicious serial killer, the LAPD interrupts his quiet routine with news of what appears to be a copycat murder from his first book. There’s just one problem–the murder took place before Jack’s book was published.

Jack begins to investigate, using techniques he learned through his meticulous research with police and FBI investigators. To his horror, Jack discovers that each of the murders he has imagined are all real…down to the most harrowing details. And Jack is Suspect Number One.

Jack winds up on the run, a fugitive haunted by his past and hunted by the very cops and FBI agents he has learned from and befriended. Jack must use every resource he has to prevent the murder of a woman he knows will be next in his series of novels. He must piece together shattered memories from the fragments he recalls during his drunken fifteen-month blackout.

Fast-paced and utterly unpredictable, KILLER reads like a rapid-fire crime thriller, with hairpin twists and turns and edge-of-your seat psychological horror. KILLER eludes easy answers to the impossible puzzle Jack must solve, and takes the reader on a journey unlike any other.

The other book(s) of the A Jack Rhodes Mystery series:

The superstars of urban fantasy agree—Angel’s Ink, the first book in Jocelyn Drake’s Asylum Tales is a winner! Genre fans who know—and love—Drake’s phenomenal, New York Times bestselling Dark Days novels will be blown away by this dark and seductive new series. Meet Gage, a magical tattoo artist trying to remain hidden and alive in a world where elves, faeries, trolls, werewolves, and vampires mingle freely with humans, and warlocks and witches rule the roost with merciless cruelty. Angel’s Ink indelibly marks the beginning of something phenomenal and every reader whose tastes run to the supernatural—those who can’t wait to sink their teeth into the latest Patricia Briggs, Carrie Vaughn, Kelley Armstrong, or Jim Butcher—will want to fly with this Angel.

The other book(s) of the The Asylum Tales series:

Newly retired from the FBI and alone after the tragic death of his wife, Cliff Knowles takes up geocaching. While looking for a cache in the mountains he comes across a human skeleton and reports it to the sheriff’s office. Then a second body is found – a fresh corpse this time – right after Cliff found another geocache nearby. When it turns out the first remains are those of a fugitive he was supposed to arrest years earlier, he becomes a suspect in a multiple homicide investigation. He has no choice but to use his sleuthing skills to identify the mysterious cache owner, known only as Enigmal, and free himself from suspicion.

The other book(s) of the Cliff Knowles Mysteries series: 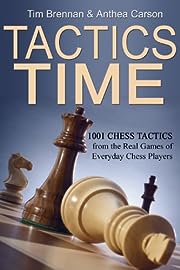 Warning: This book could help you improve your chess game significantly.

“Imagine having a personal chess mentor, who teaches you thorough problem solving skills for playing chess that drastically improves your game…” Wouldn’t that be fantastic? It would also be extremely expensive!

Learning the basic rules of playing chess is only the beginning. Although it is great to play games for entertainment, many chess players want to take their game to the next level. But that is not that easy. Just playing might improve your chess proficiency, but it does not improve your problem solving skills, as that requires different thinking processes. To develop those processes, you need strategies developed by chess experts.

Meet Tim and Anthea. They know what it takes to bring chess to the next level, as they have done that for themselves. How? Through the use of chess tactics. And NOW… it is your turn!

Let Tim and Anthea assist you in improving your chess game by using their specially developed Chess Tactics ebook. This is not just another tactics books, as Tim and Anthea have perfected their ebook by learning from the mistakes other chess authors made.

Song of the Summer King (A Fantasy Adventure) 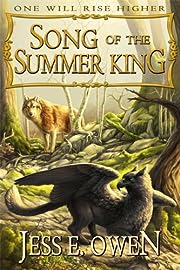 Shard is a gryfon in danger. He and other young males of the Silver Isles are old enough to fly, hunt, and fight–old enough to be threats to their ruler, the red gryfon king.

In the midst of the dangerous initiation hunt, Shard takes the unexpected advice of a strange she-wolf who seeks him out, and hints that Shard’s past isn’t all that it seems. To learn his past, Shard must abandon the future he wants and make allies of those the gryfons call enemies.

When the gryfon king declares open war on the wolves, it throws Shard’s past and uncertain future into the turmoil between.

Now with battle lines drawn, Shard must decide whether to fight beside his king . . .or against him. 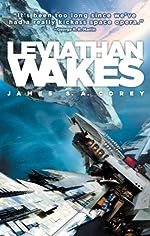 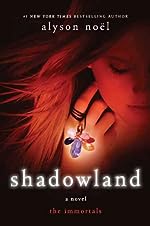 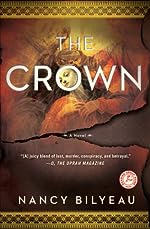 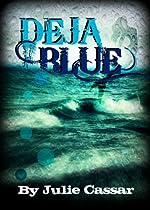 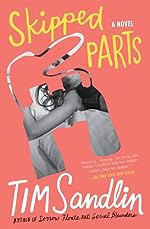 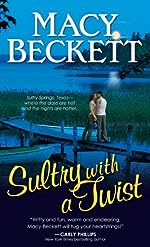 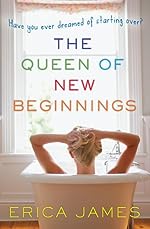