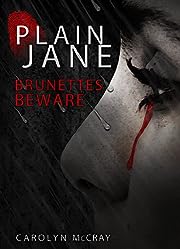 A Patterson-style thriller with a dash of Hannibal…

A city paralyzed by a serial killer stalking the night, taking a most gruesome trophy.
The only standing in the murderer’s way is an FBI profiler…recently released from a mental institution.

Plain Jane combines the swift action of Patterson with the macabre of Harris.

Just remember to keep the lights on when reading this one!

The Silence of Trees 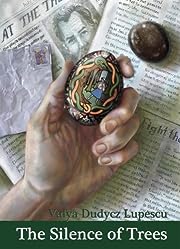 In Chicago’s Ukrainian Village, Nadya Lysenko has built her life on a foundation of secrets. When she was sixteen, Nadya snuck out of her house in Western Ukraine to meet a fortuneteller in the woods. She never expected it to be the last time she would see her family. Decades later, Nadya continues to be haunted by the death of her parents and sisters. The myths and magic of her childhood are still a part of her reality: dreams unite friends across time and space, house spirits misplace keys and glasses, and a fortuneteller’s cards predict the future. Nadya’s beloved dead insist on being heard through dreams and whispers in the night. They want the truth to come out. Nadya needs to face her past and confront the secrets she buried–in The Silence of Trees. 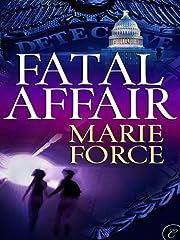 Washington, D.C., Metro Police Detective Sergeant Sam Holland needs a big win to salvage her career–and her confidence–after a disastrous investigation. The perfect opportunity arises when Senator John O’Connor is found brutally murdered in his bed, and Sam is assigned to the case. Matters get complicated when Sam has to team up with Nick Cappuano, O’Connor’s friend and chief of staff..

By RaShelle Workman / Genre: Mystery & Thrillers / Rating: 4.2 out of 5 stars 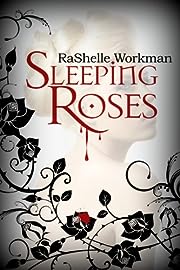 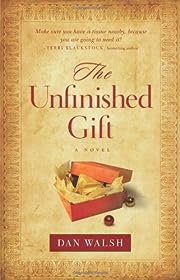 Set at Christmastime in 1943, The Unfinished Gift tells in an engaging, simple style the story of a family, and reminds us of the surprising things that affect powerful change in our hearts–like a young boy’s prayers, a shoebox full of love letters, and even an old wooden soldier, long forgotten. This nostalgic story of forgiveness will engage readers everywhere.

By Bryna Kranzler / Genre: Biographies & Memoirs / Rating: 5.0 out of 5 stars 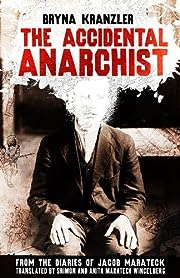 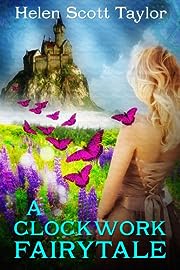 A rags to riches fairytale full of danger and romance about a lost princess and a maverick young spymaster who foil the plans of an evil magician bent on stealing her throne. 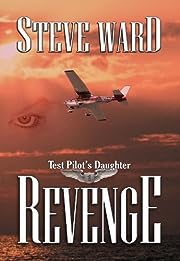 Romance, adventure, murder and revenge, Christina Matthews does it all. An obsessed fly-girl with the Right Stuff and True Grit finds love in the oddest place, the cockpit. A beautiful and brainy college girl born with jet-fuel in her blood is haunted by a gripping family tragedy and the violent murder of her best friend. The only thing she truly fears is sleep. Tortured by nightmares, this test pilot’s daughter has to find a way to save her sanity or die. Mike Clark, call-name Lazer and a real Top Gun, looks to be the best kind of therapy.

With dreams of becoming an Astronaut-Commander, Christina struggles through heart-stopping perils in the cockpit and crash-lands on a deserted island. Without hope for rescue, she concocts an oddball plan to return survivors to civilization. 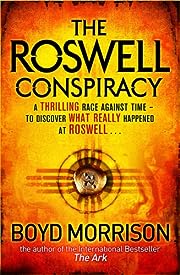