A Hope Undaunted (Winds of Change Book #1): A Novel 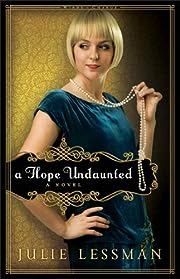 The 1920s are drawing to a close, and feisty Katie O’Connor is the epitome of the new woman–smart and sassy with goals for her future that include the perfect husband and a challenging career in law. Her boyfriend Jack fits all of her criteria for a husband–good-looking, well-connected, wealthy, and head-over-heels in love with her. But when she is forced to spend the summer of 1929 with Cluny McGee, the bane of her childhood existence, Katie comes face to face with a choice. Will she follow her well-laid plans to marry Jack? Or will she fall for the man she swore to despise forever?

A Hope Undaunted is the engrossing first book in the WINDS OF CHANGE series from popular author Julie Lessman. Readers will thrill at the highly charged romance in this passionate story. 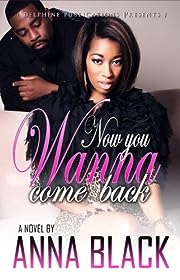 Letting go is not always easy, and in some cases it can be close to impossible, like it was for Leila. She was stuck on her husband, and never thought she would ever stop loving him; even through the constant pain and suffering, she still had hopes that he d come back to her. Cold and unwilling to do right, her husband, Devon did what was best for him, and that was treat Leila horribly and lie to her time after time, leaving her no choice but to be rescued by another man. Rayshon Johnson, not the perfect man – but a good man – came along, and rolled the storm away and gave Leila back all the things that Devon took away. He kissed her where it hurt, and helped her to get over her insecurities about herself. By giving her back that confidence, she let go, and letting go was the wrong answer for Devon, and he refused to let her move on without him. He was determined to get his good thing back – no matter what the cost, he was determined to come back.

Open Minds (Book One of the Mindjack Trilogy) 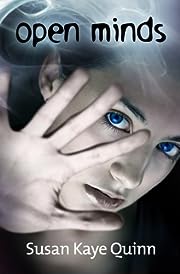 When everyone reads minds, a secret is a dangerous thing to keep.

Sixteen-year-old Kira Moore is a zero, someone who can’t read thoughts or be read by others. Zeros are outcasts who can’t be trusted, leaving her no chance with Raf, a regular mindreader and the best friend she secretly loves. When she accidentally controls Raf’s mind and nearly kills him, Kira tries to hide her frightening new ability from her family and an increasingly suspicious Raf. But lies tangle around her, and she’s dragged deep into a hidden underworld of mindjackers, where having to mind control everyone she loves is just the beginning of the deadly choices before her. 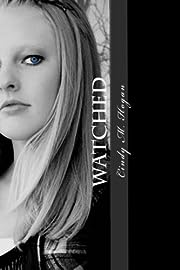 Change.
She longs for it.
A murder.
She will never be the same.

It takes more than a school trip to Washington, D.C. to change Christy’s life. It takes murder.
A witness to the brutal slaying of a senator’s aide, Christy finds herself watched not only by the killers and the FBI, but also by two hot guys.
She discovers that if she can’t help the FBI, who want to protect her, it will cost her and her new friends their lives. 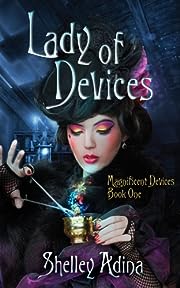 If you like steampunk stories by Cherie Priest and Gail Carriger, you’ll love Shelley Adina’s Lady of Devices!

London, 1889. Victoria is Queen. Charles Darwin’s son is Prime Minister. And steam is the power that runs the world.

At 17, Claire Trevelyan, daughter of Viscount St. Ives, was expected to do nothing more than pour an elegant cup of tea, sew a fine seam, and catch a rich husband. Unfortunately, Claire’s talents lie not in the ballroom, but in the chemistry lab, where things have a regrettable habit of blowing up. When her father gambles the estate on the combustion engine and loses, Claire finds herself down and out on the mean streets of London. But being a young woman of resources and intellect, she turns fortune on its head. It’s not long before a new leader rises in the underworld, known only as the Lady of Devices.

When she meets Andrew Malvern, a member of the Royal Society of Engineers, she realizes her talents may encompass more than the invention of explosive devices. They may help her realize her dreams and his . . . if they can both stay alive long enough to see that sometimes the closest friendships can trigger the greatest betrayals . . . 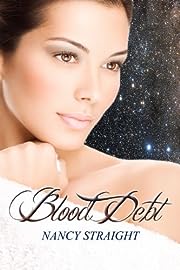 Her whole life, it had just been the two of them. Before her mother’s last breath, she gave Camille the information she had craved her entire life: the identity of her father. Daring to contact him, Camille was welcomed by an entire family she never knew existed. But nothing comes without a price, as she discovers when her family claims a legendary heritage tracing back to a Centaur touched by Zeus.

As she learns the secrets of her Centaur bloodline, she is drawn into a forbidden love with Drake. Her family acknowledges her life may be the blood debt required to pay for her mother’s transgressions. The same person who once held her mother captive, and forced her into decades of hiding, now controls Camille. Her only chance is to seek a piece of her mother’s past that will win her freedom and the life she desperately desires. 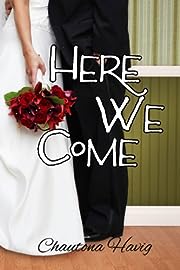 In the hubbub of wedding preparations, Christmas celebrations, and a house full of lively children, Aggie is feeling overwhelmed and unappreciated. Add to that two puppies who are growing faster than she can replace chewed shoes and fix dug fences, it seems like things just can’t get any worse. Then, as she should be enjoying the most exciting time of her life, she’s faced with her worst nightmare. 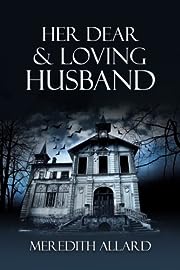 James Wentworth has a secret. He lives quietly in Salem, Massachusetts, making few ties with anyone. One night his private world is turned upside down when he meets Sarah Alexander, a dead ringer for his wife, Elizabeth. Though it has been years since Elizabeth’s death, James cannot move on.

Sarah also has a secret. She is haunted by nightmares about the Salem Witch Trials, and every night she is awakened by visions of hangings, being arrested, and dying in jail. Despite the obstacles of their secrets, James and Sarah fall in love. As James comes to terms with his feelings for Sarah, he must dodge accusations from a reporter desperate to prove that James is not who, or what, he seems to be. Soon James and Sarah piece their stories together and discover a mystery that may bind them in ways they never imagined. Will James make the ultimate sacrifice to protect Sarah and prevent a new hunt from bringing hysteria to Salem again?

Part historical fiction, part romance, part paranormal fantasy, Her Dear and Loving Husband is a story for anyone who believes that true love never dies. 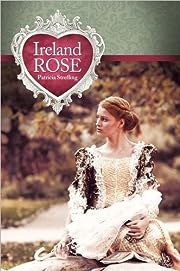 Baltimore-born Ireland Rose, daughter of Irish immigrants, must be married by her seventeenth birthday. Rose’s father finds a suitable husband, Captain Camden Lovell, twenty-seven years her senior. Captain Lovell takes his bride to Charleston, provides her with a beautiful home on the Battery and good standing in Charleston Society. Three years later Rose is a widow. Captain Wyatt, her husband’s trusted employee is now in charge of her affairs. Rose senses he does not like her. One day he brings a young woman with child to her – and a secret that must be kept. A little girl is born, and Rose becomes a mother. Captain Wyatt offers to marry her in name only to protect her from Charleston society gossip, but she is determined she will not marry a second time for protection. She will marry for love or live alone. Just three months later, August 31st, 1886 the city of Charleston suffers the worst earthquake of the century. Her beautiful home is in shambles. Rose has no choice but to return to her parents’ birthplace in Ireland. The only record she has of her Irish ancestry is in her mother’s Bible. She and her infant daughter take the next ship to Ireland. She has begun to hope she has finally found happiness when Captain Wyatt comes with news that shatters her heart. Every person Rose loves is taken away. Her faith in God is shaken. There is a plan for her, but she can’t see it. Captain Wyatt breaks her heart, not once but twice.
About the Author 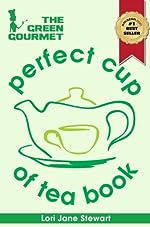 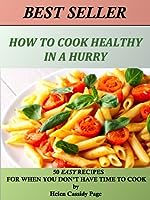