You Loved Me At My Darkest 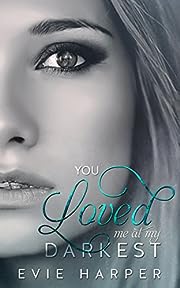 Lily
Ripped from Heaven, Burned in Hell.
Caught and caged in beauty.
Beauty comes at a cost.
One man holds the key to our survival, to our freedom.
Find out how I lived and lost the greatest thing on earth.
Love.

Jake
I didn’t see her coming and that will be my downfall.
She will ruin me, take everything from me, and give me everything I can’t have.
I can’t help her. I won’t.
She is innocence. She is strength.
She is my piece of heaven in hell.
I’m not letting her go. 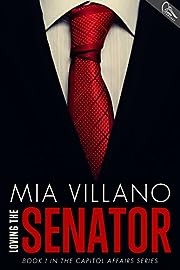 On the outside, Alex Conrad has everything. He’s gorgeous, rich, and has just been elected to the United States Senate by the state of Virginia.

But for the past few years, something has plagued Alex. Something has been missing from his life of privilege and opportunity. Something he has never allowed himself to acknowledge, until the night of his election.

Prudence Romaine is seventeen years Alex’s junior. The daughter of a friend whose life had taken a wrong turn, Prudence came into Alex’s life when she was just sixteen. Despite the passage of time and evidence to the contrary, Alex still thinks of Prudence as the little girl he once tried to rescue.

On election night, the sexual tension between Prudence and the senator reaches a tipping point. Prudence has been in love with Alex for some time, and now that she is in a position to do something about it, she has her aim set on Senator Conrad with no plans of giving up.

But Alex is already committed and a scandal is the last thing the newly-elected politician needs. As Alex pushes Prudence away, convinced their relationship can only end badly for them both, Prudence becomes even more determined to have Alex Conrad in her bed as well as her heart.

And Alex? He can only hold out for so long. And once he gives in, the passion they’ve held back for years threatens to undo them. But loving the senator is not all it’s cracked up to be.

Already His (The Caversham Chronicles Book 2) 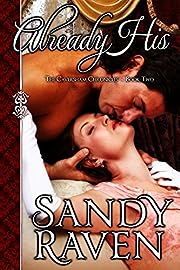 She’s loved him all her life.

Lady Elise Halden knows how to get a horse to bend to her will with a gentle touch and subtle coaxing. But she’s learning that bringing the new Earl of Camden to heel is nothing like training a horse. If she has any hope of reining in the Earl’s affections, she will need a plan. With help from her friend Lady Beverly, and her sister-in-law the Duchess, Elise sets out to win her indifferent Earl’s heart.

He’s admired her from a respectable distance.

As young men, Michael Brightman and his best friend swore sisters were off limits. This promise was made solely to protect his own sisters from his friend’s charming, rakehell ways. The Duke of Caversham’s little sister was always a precocious minx to avoid, till one day Michael realizes Lady Elise is all grown up and the things he wants to do with the lady are surely going to upset the friendship with her brother.

Together they discover that physical evidence doesn’t equate truth, and trusting the heart is sometimes the hardest lesson to learn.

Already His is set in 1822. Locations include London and the English countryside. 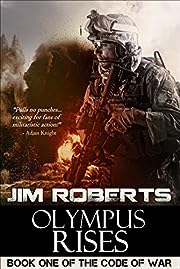 Olympus Rises is the first installment in an epic series of action/sci-fi stories inspired by old-school Men’s Adventure novels of the 80s and 90s.

Afghanistan, 2014. Two weeks before the final withdrawal of all Coalition forces, a small unit of Army Rangers is attacked and destroyed by a Private Army known only as Olympus. The survivors are captured and held in a fortress in the Pamir Mountains of Kazinistan. There, they must effect a daring escape from their captors and at the same time find the secret of the mysterious Code of War.

This exciting, action-packed yarn with a sci-fi twist is filled to the brim with high-tech adventure!

Some Degree of Murder 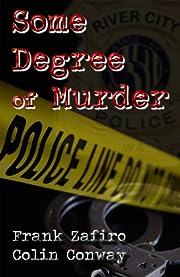 A young woman has been murdered in River City. Police Detective John Tower is assigned to the case but there are few clues to go on. As he digs into the case, he’s soon picking up hints that this murder may not be the killer’s first … or his last.

Virgil Kelly lives in the shadowy world of the criminal underground. He’s just arrived in River City with a single-minded mission: find his daughter’s killer and bury him.

In his search for a murderer, Tower uses his experience and training along with all the expertise of modern forensics.

In the hunt for his prey, Kelley uses intimidation and violence, tools which he wields with precision and anger.

Virgil Kelley and John Tower are on a collision course. Somebody is going to die.

River City will never be the same.

An INSIDE OUT SERIES Extra 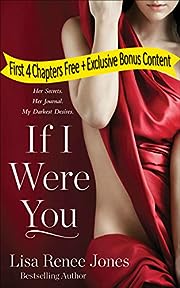 Also included are behind the scenes insights to characters and portions of the story. Don’t miss out! This special edition booklet will not be available for long!

Effie At The Wedding (The Effie Stories Book 1) 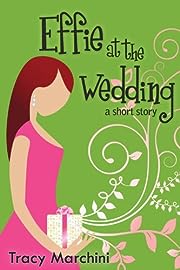 Effie has a million reasons why she’s not thrilled to be at her sister’s wedding — and the monstrously pink bridesmaid’s dress isn’t even on the list. When Effie finds herself locked in the bathroom, she thinks she might just stay there. After all, it’s better than hearing from her mom about how often she’s been to the buffet or how beautiful Ophelia looks in her wedding dress.

In this hysterical young adult short story, Effie will have to find a reason to celebrate… or get used to her porcelain throne. 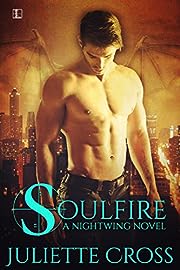 Nightwing #1 In a world divided by prejudice and hatred, only love can bridge the chasm. Tensions are rising in the Gladium Province. The boundary between humans and Morgons has begun to blur. While the human aristocracy strives to maintain distance between their daughters and the dragon-hybrid race, fate has other plans. As the daughter of the corporate king, Jessen Cade is duty-bound to honor her arranged marriage to a man she detests. Feeling trapped by family duty and a loveless future, she longs for more, straying to the Morgon side of the city. Lucius Nightwing is the eldest son of the powerful Morgon clan, and the greatest enemy of Jessen’s father. When a bar-room brawl thrusts Jessen into his arms, his dragon roars to the surface, craving to sate his carnal hunger in the brown-eyed beauty. The beast in Lucius recognizes her as his own, even if the man refuses to admit the truth.33,239 Words 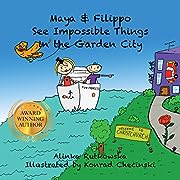 Embark on an exciting adventure with Maya and Filippo as they travel around the globe on board the Fun Princess – a cruise ship full of surprises. Discover their fascinating ports of call, join them in activities at sea and explore the remarkable world they create for themselves through their thoughts and feelings.

The children dock in Christchurch. Before getting off the ship, at the youth club, they draw things they would like to see in the future. Their fellow passengers think Maya and Filippo are crazy until all of them see some things they had never expected.

Beyond The Pasta: Recipes, Language and Life with an Italian Family 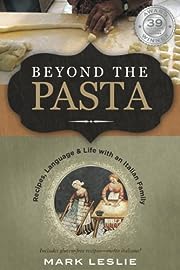 Several years ago, on a break between theatrical gigs in Alabama, Mark traveled to Italy and fell in love with the people, food and culture. Armed with just enough courage, minimal Italian language skills, and a certain proficiency in the kitchen, he enrolled in a full-immersion cooking and language program. He would travel to Viterbo, Italy and live with an Italian family. His teachers were beyond his wildest dreams-he learned to cook from the grandmother, or Nonna, of the family, who prepared every meal in a bustling, busy household, as women in her family have done for generations. Her daughter, Alessandra, taught him the language with patience and precision. Besides culinary secrets and prepositions, they opened their lives to him, and made him a real part of their extensive family. Though the book contains authentic, delicious family recipes Nonna shared with Mark, Beyond the Pasta delves into food memoir subject matter not found in a typical cookbook. It was the day-to-day shopping with Nonna, exploring the countryside and le gelaterie, where he truly developed his language skills, and a new, more joyful and uniquely Italian way of looking at the world. 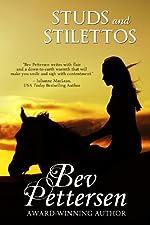 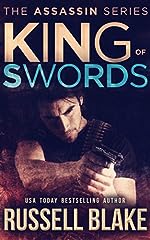 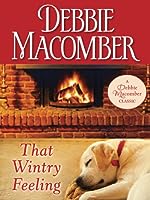 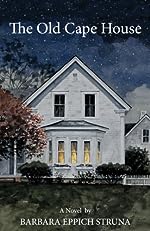 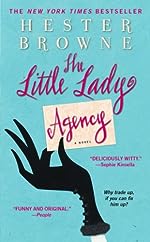