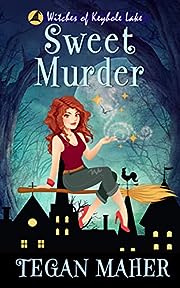 What’s a witch to do when the meanest man in the county drops dead in his coleslaw during her shift at the local barbecue joint? Noelle does what any good Southern girl would do: she flicks a wrist to clean up the mess, then thanks the stars for doing the world a favor. She should have known nothing’s that easy.

The Magical Oversight Committee is on her back because she can’t keep her unruly little sister in line and the hunky new city-slicker sheriff would like to take her to dinner, except he suspects her of murder. To top it off, her cursed miniature donkey is being particularly calamitous and the old hens at the local beauty parlor are laying bets on her love life.

A skydiving best friend and a bossy, living-impaired aunt become the least of her worries when the killer decides to bump up the plan by bumping her off. Can she figure it out in time to save all that she holds dear, or will Noelle be next on the list of folks who’ve turned up dead? 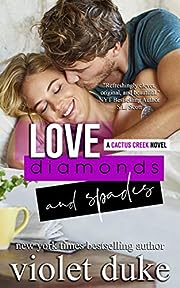 Fiercely independent single mom Quinn Christiansen likes already being known in town for having a heart too hard for any man to break, courtesy of her deadbeat ex who left her with a mountain of his gambling debts to pay off, on top of the pediatric hospital bills her son had required from birth. So when she finally meets the lone man in Cactus Creek inexplicably undaunted by her ball-busting tendencies, Quinn has absolutely no idea what to do with him. Not only is he ridiculously handsome, and surprisingly sweet under his gruff and gritty exterior, he’s also clearly determined to invade her life.

Rylan Grey isn’t used to getting a woman so worked up. Well, not in a bad way, at least. And yet somehow, his mere existence seems to annoy the guarded and gorgeous Quinn to no end. Sure, he’s made some gambles to get to where he’s at, but they were all of the life variety, with risks as important as the rewards, fate betting as the house, and most importantly, not a single dollar in play. Though Rylan has never wagered anything he’s not willing to lose–namely his heart–once he sees past Quinn’s icy defenses, he’s more than ready to ante up…for what’s bound to be his riskiest gamble yet.

Falling for the Heartbroken Duke: A Historical Regency Romance Book 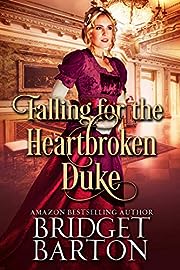 Lord Robert Weston, living the life of a Duke’s second son, is thrown in among the elite of London’s bon ton, while he chafes against the conformities and gossip of the very rich. When his childhood sweetheart, Lady Judith Barton, reappears in town after three years, she has much more to say than hello.

He is thrilled to see her again, but his hopes are soon to be destroyed. When her vanity prevails, his affectionate heart is played and love promises are broken. Not only is he heartbroken, his reputation slips down towards a path where it’s very hard to return from. Will he be able to overcome all the hardships and take his life on his own hands?

Lady Phoebe Sinclair, having lost her dear mother, is back in London after two years in Paris. When tragedy strikes again, Lady Phoebe’s cousin from Scotland, comes to London to claim his inheritance. Amid glittering parties, ton gossip and mutual friends, Lord Robert and Lady Phoebe’s paths cross when Lord Robert’s father and brother both succumb to typhus.

She is instantly enchanted but she has already heard all the vile things that are being said on his account. She avoids contact with him in any possible way, but when she finally finds herself imprisoned in a marriage arrangement she never wanted, who is going to come to her rescue?

When social pressure to produce an heir comes down to Lord Robert’s head, will he be able to make the right decision and solve a seemingly unsolvable mystery? While true happiness finally seems like a dream come true, life or death challenges never cease to come up… 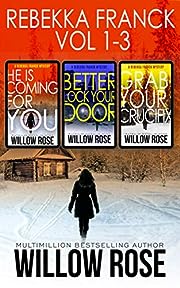 This box set contains the first three books in Willow Rose’s popular mystery series about the journalist Rebekka Franck and her friends and family.- One, Two…He is coming for you:Journalist Rebekka Franck returns to her hometown with her six-year-old daughter. She is trying to escape her ex-husband and starting a new life for her and her daughter when the small sleepy town experiences a murder. One of the country’s wealthiest men is brutally murdered in his summer residence. While Rebekka Franck and her punk photographer Sune try to cover the story for the local newspaper another murder happens on a high society rich man. Now Rebekka Franck realizes that the drowsy little kingdom of Denmark has gotten its first serial killer and soon a series of dark secrets – long buried but not forgotten – will see the light of day. – Three, Four…Better lock your door: It was supposed to be a night of fun, pleasure, lust, and pain for Susanne Larsen when she agreed to meet with a stranger from a chatroom. She met him for dinner that later led to casual, anonymous sex at the hotel room at the local inn. But someone else showed up in the room, and suddenly it was no longer a game. Zeeland Times star reporter Rebekka Franck and her photographer Sune are covering the case for the newspaper, and soon they find themselves deeply involved in a story of deceit and ugly secrets. – Five, Six…Grab your Crucifix:The Priest is a man with a mission from God. He is to help those possessed by evil to become free from their stronghold. He has expelled demons for years and had great success. But there is one demon he never managed to cast out. And that demon has now come back to get him. Rebekka Franck and Sune are on vacation in Northern Zeeland when they suddenly find themselves involved in what turns out to be their strangest case to this date. 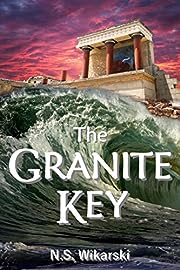 College freshman Cassie Forsythe wakes from a disturbing nightmare after seeing her sister being murdered by a man in a cowboy hat who demands something called the key. Her dream morphs into frightening reality when her sister is found dead, exactly as her vision foretold.

Cassie’s life takes an even more bizarre turn once she learns that her dead sister, an antique dealer, has discovered the location of a cache of priceless Minoan artifacts. A secret society called the Arkana and a fanatical religious cult known as the Blessed Nephilim are each determined to claim the prize.

Caught squarely between these rival factions is Cassie herself after she stumbles across the only known map to the treasure. The girl allies herself with the Arkana in hopes of staying alive. With Nephilim assassins on her trail, that’s easier said than done.

Volume 1 – The Granite Key
In THE GRANITE KEY, an antique dealer is murdered for a mysterious cipher stone that reveals the location of a collection of ancient artifacts. The victim’s sister Cassie is stunned when she learns about her sibling’s double life as an Arkana agent. She’s even more stunned to discover the role she’s about to play in helping the Arkana recover the trove.

Along with two field agents, she travels to Crete to hunt for clues, unaware that ruthless Nephilim operatives are only steps behind. Will Cassie and her new team find what they seek before a Minoan crypt buries them along with their quest? THE GRANITE KEY holds all the answers. 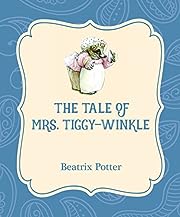 Beatrix Potter’s Classic Children’s Stories in beautiful eBook editions A cute hedgehog spends the day with a little girl named Lucie.
The Tale of Mrs. Tiggy Winkle by Beatrix Potter is part of the Xist Publishing Children’s Classics collection. Each ebook has been specially formatted with full-screen, full-color illustrations and the original, charming text.

How To Cook Restaurant-Quality Burgers 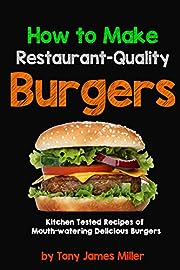 How To Cook Restaurant-Quality Burgers 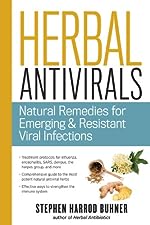 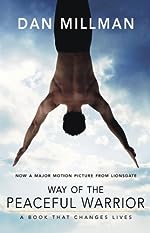 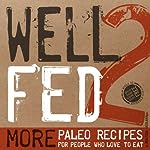 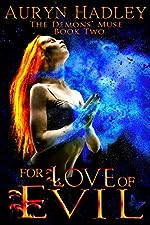 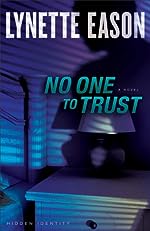 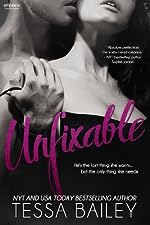 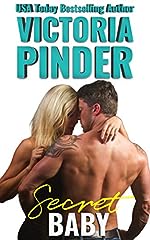 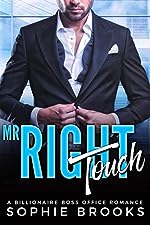 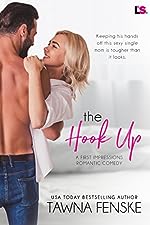 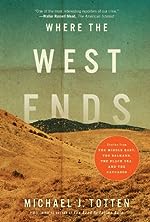 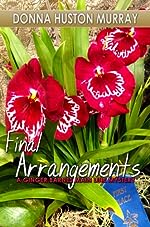