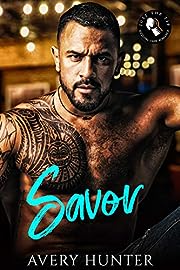 I still have a huge crush on the hottest celebrity chef in the country.
There are countless reasons why I should stay away from him.
For one, he’s my ex.
Two, he’s way older.
And three… he’s about to become my boss.
I’ve had a big setback in my professional career.
I need his help to get back up… not his love.
But my eyes wander in all the wrong places when he’s close by.
Giving this a second chance might be a mistake.
A mistake that would either make or break me.
Savor is a steamy, short, OTT novella featuring an alpha celebrity chef and the innocent dessert chef that steals his heart. Is a second chance romance possible between an older man and younger woman? For Davin and Maisie, things are heating up in the kitchen. If you love strong, protective alpha men who will do anything for the curvy women they love, Savor is for you. Get your copy now – and devour this spicy bite in a single sitting. 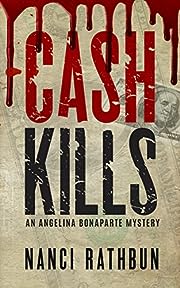 A double murder. A mysterious inheritance. One PI is about to follow the money all the way into a den of thieves…After surviving a bullet, Angelina Bonaparte was certain she could handle any case that came her way. But when her next client walks through the door with an unexplainable seven-figure inheritance after the death of her parents, the private investigator wonders if she’s in over her head. After all, when she visits her client’s family attorney, Angelina discovers yet another bloody crime scene. With the help of her new flame, Angelina follows the clues into an underworld of war-plundered artifacts, stolen treasures, and deadly consequences. As their last lead grows colder, the PI must catch the killer before an endless cycle of murderous greed gets her client killed. Cash Kills is the second standalone book in the suspenseful Angelina Bonaparte Mysteries series. If you like hard-as-painted-nails female detectives, historical mysteries, and twists and turns you won’t see coming, then you’ll love Nanci Rathbun’s loaded crime thriller.Buy Cash Kills to follow the money trail to a sassy, suspenseful mystery today!

The Surf of Time: a Time Travel Romance: Called by a Viking Series Book 4 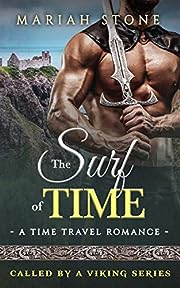 A grieving Viking. A time traveling yoga teacher. Can they release their guilt and open their hearts to love? Los Angeles, 2019. Cathy is struggling to find the strength to be on her own. With her fiancé trapped in an irreversible coma, she surfs on his favorite beach unable to muster the conviction to turn off his life support. Suddenly flung centuries back in time, she’s horrified to land in the middle of a Viking war. But her heart nearly stops when she discovers a Norseman who looks exactly like her fiancé.Wessex, England, 878 AD. Tortured by the death of his wife, Viking Andor Thornsson punishes himself by fighting countless battles. But when a gorgeous woman appears from nowhere and pulls him to safety during a losing skirmish, he fears extreme blood loss caused a hallucination. Behind deadly Anglo Saxon enemy lines, he reluctantly agrees to lead her to his stronghold under one condition: he’s not responsible for her fate.But Andor can’t help falling for the curvy blonde even though she claims she must return to the future. And as they face bandits and hidden dangers together, Cathy wonders whether she’s attracted to the warrior himself or the stark reminder of what awaits back home.Torn by painful memories and agonizing loss, can Cathy and Andor heal their broken hearts and make a timeless connection?

The Trees Have Eyes: Horror Stories From The Forest 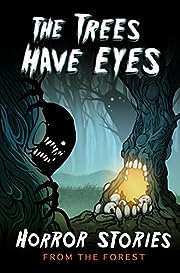 If someone screams in the forest and no one is around, will they regret ever making a sound?Stepping into the forest, you’re surrounded by the natural grandeur of a world which has no need of you. The silence is so heavy that you can hear your blood thundering through your veins. The stir of dry leaves in the darkness could be your friend finding his way back, but it sounds more like a primordial monster stalking its prey. And the lights between the trees? And the haunting songs which lure you ever deeper?
It’s time to admit that you aren’t afraid of being alone in the woods. You’re afraid of not being alone.
Journey through the minds of 22 horror authors who have teamed up to reveal the most terrifying aspects of the forest. Over 400 pages of original supernatural and psychological horror stories include: ghosts, demons, serial-killers, true stories and unsolved mysteries, unique monsters, classic myths and legends, and above all else, a profound respect for the terror hidden within the mysterious trees. 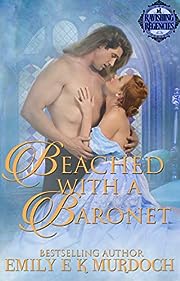 A man who wants to be alone, and a woman seeking shelter from the cold – and neither can hold out from temptation…

Sir Moses of Wandorne is a miser. Despite not even reaching thirty, his miserable outlook on life and mysterious past means that he is usually left alone: which is just how he likes it.

But Chloe Vaughn is about to change all that. Accidently stuck on the shores of the river that passes through the Wandorne estate, she seeks refuge from the storm and discovers a man who doesn’t want to be found.

It is an unlikely pairing, but society demands a certain amount of conversation from a host, and Sir Moses finds himself drawn by the strange and intoxicating stranger.

Will Sir Moses decide to open his heart – and his bed – to a woman he barely knows? Can being beached with a Baronet give Chloe a night she will never forget? 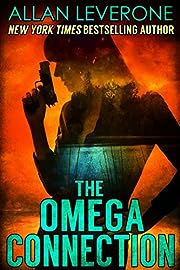 THE CIA BELIEVES THE SOVIETS ARE RESPONSIBLE…TRACIE TANNER DISAGREES…

With instructions to follow the evidence wherever it leads and stop the killers at any cost, Tanner finds herself operating alone and without backup, knowing if she’s caught or killed, the CIA will cut her loose like she never existed. 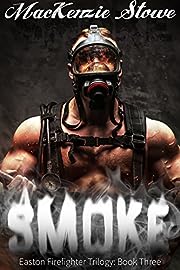 There are two things that Thea Dalton has always known:
One, that she has been in love with Gabe Sullivan since she was twelve years old.
Two, that she was never going to make him hers.
To cope Thea has spent as little time around him as possible.

That was until their best friends decided to get married.

Gabe Sullivan hadn’t meant to kiss her after the wedding.
It was a mistake.
A beautiful, sexy, mind numbing mistake
that haunted his dreams and invaded his every waking thought.
He’s no good for Thea, he had done his best for her and stayed away,
he only needed to continue to do the same.

When a professional crisis puts them in each other’s path,
Thea starts to see Gabe in a whole new light.
One that makes her think that they could be something.
Something great. If only she can convince him.

Will Gabe be willing to let Thea into his damage heart?
Will Thea be willing to open herself up for a chance at love,
even if it could end in the biggest heartache of her life? 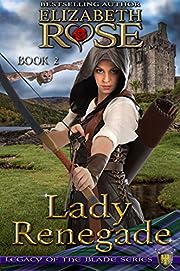 When he agreed to hunt down a renegade, he didn’t know it was a woman!
The Highlander: After a disagreement concerning a battle, Storm MacKeefe is disowned by his father, the chieftain of the clan. Now he roams the countryside as a loner, earning his living through accepting wagers and competitions instead of hiring out his sword. But when he is tricked into hunting down and returning an English renegade, he discovers the renegade is a blind woman who leads an army of all females.The Renegade: Blinded by one of her own people in a battle against the Scots years ago, Englishwoman Wren turns renegade. She’s learned to accept her disability and even live and fight with a little help from someone along the way. She lives in an underground hut in the Scottish Highlands, leading a band of renegade women. One day a Highlander comes to capture her but she takes him captive instead. And although she cannot see the man named Storm, she remembers his handsome face clearly from that horrible night when she lost her sight and escaped into the woods with her baby son.Will a Scottish Highlander be brought to his knees by a woman who holds a power over him so strong, that he almost forgets she’s blind? And when a secret is discovered that will affect both of their lives, will they be strong enough not to let it come between them in the end?

A delightful children’s book about a Golden Retriever who discovers a chipmunk in her backyard. As the story unfolds through four seasons, the visually appealing illustrations not only capture the true to nature course of time, but also the heart-warming joy found in the budding friendship between the two.
An early reader children’s book, written for children aged 3 – 6. 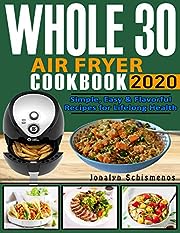 The Whole30 diet is a dietary program intended to enable you to eat more beneficial and take out your own trigger nourishment. These could be foods that cause a fiery or immune system reaction in your body, or basically foods that cause you to lose all restraint. 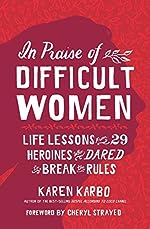 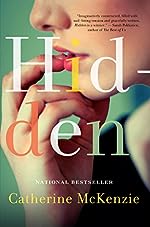 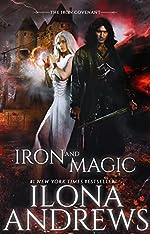 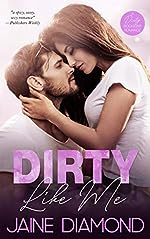 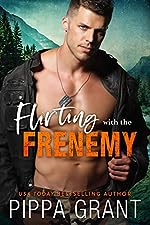 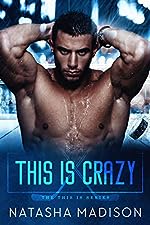 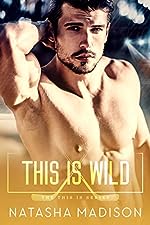 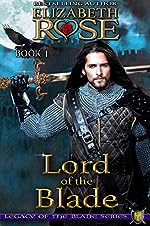