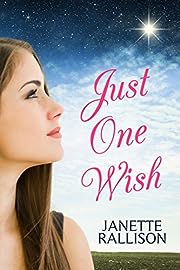 Seventeen-year-old Annika Truman has never considered “genie” as a career option, but maybe she should have. She’ll do anything to fulfill her little brother’s only wish before his cancer surgery. The trouble is, he wants the actor who plays Teen Robinhood to pay him a visit.

Steve Raleigh is handsome, cocky, and most likely unreachable. Annika has only a few days to drive to Hollywood and convince him to come home with her. She doesn’t expect to find romance, or humor, and she certainly doesn’t expect Steve to understand her better than she understands herself. But life is full of surprises, both the bad and the good. On a seemingly impossible adventure that includes paparazzi, bows and arrows, and one enormous snake, Annika learns a few lessons about family, love, and having her own wishes granted.

Part comedy, part tear-jerker. Teen girls who loved Fault in Our Stars will adore this romance novel with heart. 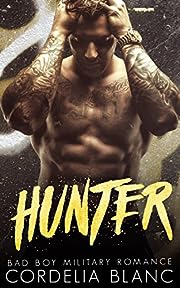 Since rumour got out that I cheated on an American War Hero, nothing’s gone my way. Because of him, Hunter Sykes, I lost everything, five years ago. I know I’m just as guilty but if it weren’t for him, I could be working for NASA right now instead of being stuck in this dead-end town. Of course no one blamed Hunter, because Hunter was dead.

But now that I’ve moved on and have a new life with Liam, an ex-Marine, my past has returned to haunt me. When I heard he was still alive and spent the past five years as a P.O.W., I just had to see him with my own eyes.

I shouldn’t be surprised. Even after five years in a prison camp, he’s still going around, trying to screw everything on two legs—including me.

All I want is for the past to stay buried, but as long as this cocky bad boy is walking around town, that’s never going to happen.

I was pretty sure I was going to die in that P.O.W. camp, so I started thinking about regrets and all the people I hurt and bullshit like that. It took a while. There were a lot of regrets. But even with the barrel of an AK pressed against my skull, I just couldn’t convince myself that screwing Kyla Rose was one of them. I wanted it to be—I wanted to regret it so badly. I’d just watched a bullet end her boyfriend, my best friend, Sammy Boy’s life. The least I could do was regret screwing his girlfriend the night before we shipped out.

Now that I’m back, the military won’t let me talk to her, and she’s hell-bent on staying as far away from me as she can. But her and I’ve got unfinished business, and I’m not letting anyone stand in my way. 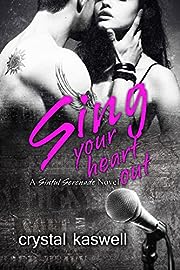 Still a virgin at 21, Meg Smart walks a straight and narrow path. She aces her classes, excels at her part time job, and carefully avoids trouble–no drinks, no drugs, and especially, no boyfriends.

Rock star Miles Webb doesn’t do “boyfriend.” He skips over intimacy and love in favor of easy distraction–a beautiful woman under him, screaming his name.

Meg is drawn to the pain in his gorgeous, tortured voice. But the man she hears on the radio is nothing like the player she meets at a mutual friend’s house party. When she walks in on one of his trysts, she’s embarrassed enough to die. His merciless teasing leaves her blushed and frustrated, but she’s intrigued by his wit, his confidence, his casual offer to give her a night she’ll never forget.

Neither of them wants a relationship, so they strike up an arrangement: They’ll be friends with benefits, nothing more, nothing less. There are only three rules: no secrets, no feelings, no falling in love.

Only neither one of them can quite abide by the terms. 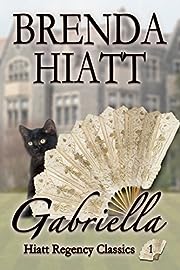 Due to a lost wager, the Duke of Ravenham is obliged to bring a pretty little nobody from the country into fashion among the high-sticklers of London Society. Ravenham would never refuse a debt of honor, no matter how unorthodox, so he overlooks Miss Gordon’s vulgar relations to do what is necessary, escorting the unsophisticated chit to balls, etc. But what he expects to be an irksome duty turns out to be something quite different as he falls under the spell of his protege’s innocent charm. When he lost that wager, he definitely never counted on losing his heart as well!

First impressions can be deceiving.

Miss Gabriella Gordon only came to London at her mother’s and sister’s insistence, for she’d much rather assist in running her father’s veterinary practice than attempt to fit into fashionable society. No sooner has she arrived in London than the exalted (and exceedingly handsome) Duke of Ravenham comes to call. The reason is less than flattering, however: due to a lost wager, the Duke is forced to bring Gabriella into fashion, a “favor” she would certainly refuse if her family would let her. But the more time she spends in the dashing Duke’s company, the more conflicted she feels— particularly when she discovers they have more in common than she ever dared dream.

Careful What You Wish For 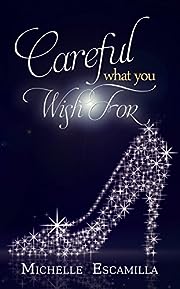 One simple wish can change everything…

Harley Simpson has one wish—to find Prince Charming and settle down. She has a dream job and wonderful friends, but something is missing. With her thirtieth birthday looming, Harley is sure being with her hot, smooth-talking boss Ethan Prince would make her life complete. Having just landed a major client and learning she’ll be working even more closely with Ethan, Harley sets out to celebrate with her friends.

On her way to the bar, Harley chats with a mysterious cab driver. When the woman asks what she would wish for, Harley answers honestly—she wants Ethan. But during her night out, she meets a handsome, blue-eyed part-time bartender and full-time teacher named Matt Garner. No, he’s not a CEO, but he’s the sweetest guy Harley’s ever met.

Harley awakens the next morning in a strange house with Ethan—and their two young daughters. The wish she’d confided to the freaky fairy godmother has actually come true. As she tries to figure out what this means and if it’s really what she wanted after all, Harley discovers Matt is also part of this bizarre world…He’s her daughters’ teacher.

Harley suspects fate has gone completely haywire. Will she be able to find a way out of this suburban nightmare? Or is she destined to stay and live the life she thought she wanted in this messed up fairytale…

Careful What You Wish For. 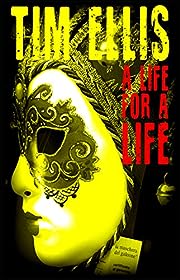 What starts as a routine stabbing for Detective Inspector Jed Parish and new recruit Police Constable Mary Richards turns into the hunt for a serial killer who uses an unusual weapon to kill, and leaves numbered tokens in his victim’s mouths. As well as getting to know each other and dealing with the fallout from the Chief’s prostate cancer, the two new partners must discover the dark history behind the tokens and the connection between the victims. To do that, they need to gain access to the abandoned Beech Tree Orphanage where a terrible truth awaits.

Craved: Wolves of the Rising Sun #4 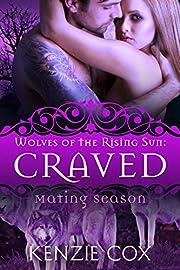 Devon Michelson is a man with a past. One he’s worked hard to bury. But when the one woman he’s always loved walks back into his life, suddenly he’s willing to put everything on the line…including his freedom.

Five years ago, Scarlett Jacobs left everything behind in order to start a new life. But when someone close to her is murdered and her life is threatened, she’s forced to go on the run. Again. And right back into the arms of the one man she never thought she’d see again—Devon Michelson. 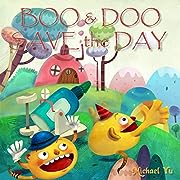 Boo and Doo live in the small, peaceful town of Oobaoo. Their houses are made of sugar. Everything is fine and dandy until a crazy cloud arrives. Soon the little town is attacked by giant rain drops that splatter and batter everything in sight. Can Boo and Doo, two brave, young Oobas, save the day? What wacky plan do they have up their sleeves?

Find out the answers in this silly, entertaining rhyming book with a surprisingly funny conclusion.

Children of all ages will enjoy hearing this upbeat and humorous adventure of Boo and Doo. 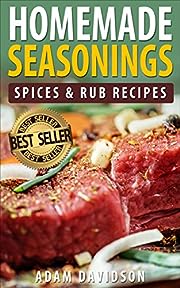 There was a time, not too long ago, when my cooking consisted of nothing more than unseasoned meat or fish on the grill with a side of rice or veggies. Healthy? Sure. Flavorful? Not really. Over the years I’ve had a lot of fun learning the broad spectrum of tastes and flavors that a little bit of preparation can make available. I hope you enjoy! 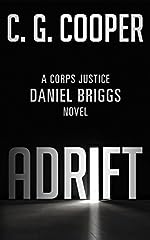 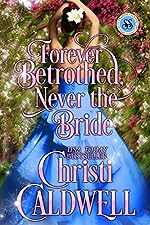 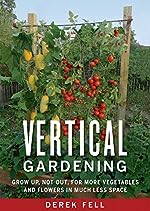 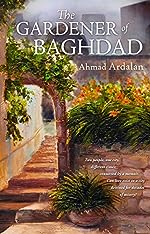 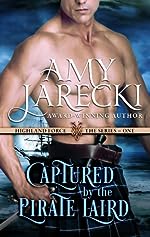 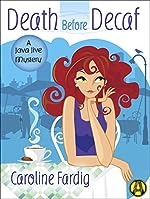