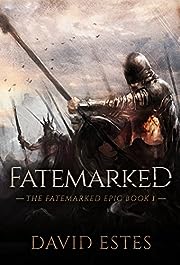 They are the fatemarked. Misunderstood. Worshipped. Hated. Murdered at birth. Their time to step into the light has come.

An ancient prophecy foretold their coming, the chosen few who will bring peace to a land embroiled in a century of mistrust and war. When kings start dying, that hope and belief swiftly turns to fear. Roan Loren is one of the fatemarked, but has hidden his mark of power his entire life, fearing the damage it might cause to those around him.

A great evil is coming. He can’t hide anymore. 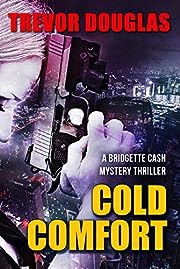 The Fallen One: The Fated Wings Series Book 3 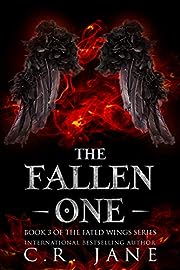 Damon Pierce. Football star, devoted lover… arrogant, impulsive fallen angel. Once a chosen being straight from the heavens, his fall from grace left a mark on his heart that he didn’t think could ever be erased. Discover his story, along with never before published scenes with his obsession, Eva. 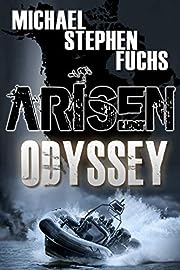 One Tier-1 Naval Special Warfare Operator, trained at the highest levels of any military, with 20+ years of operational experience. One ex-cop civilian survivalist, who lived through two years of post-Apocalyptic Hell, unlike 7 billion of her fellow humans. And an entire continent heaving with 400 million dead guys.

To save the lives of his children, and rejoin Alpha team and the fight to save humanity, Homer will have to journey across a thousand miles of undead North America with Sarah Cameron, battling heavily armed bands of marauders who shoot first and ask questions never, and ultimately face down the remains of the world’s last surviving SEAL team – now led by a malevolent and piratical monster. 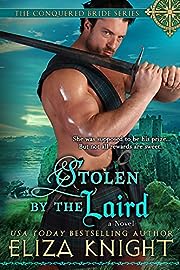 Laird Brody Keith, Marischal of Scotland, has been asked by his future king to travel with William Wallace to Dunnottar Castle, where they will seize the castle back from the English. If he completes his mission, the castle, the land and all it holds, will be his. Brody is more than eager to sink his blade into the hearts of his enemies after the brutal murder of his sister and father. But what he doesn’t count on is finding an English lass in need of his protection…

Lady Guinevere has led a less than pleasant life in Scotland over the past year, and now she can either run for her life, or accept the proposal of a man who should be her enemy. Survival bids her to acquiesce, but that doesn’t mean she has to play nice. Except, she’s coming to adore the people whom she’s always been told she should hate, and respect the man who risked his life for her. 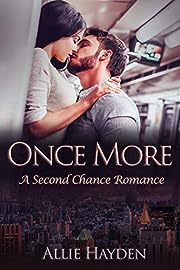 She’s like a drug I can never get over. I’m addicted.

Like a fiend itching for his next hit. A lion waiting on his next meal.

After what happened last summer… She’s finally back in my life.

There’s no way in hell I’m letting her go this time.

My sweet sweet little Lily, the love of my childhood.

You will be mine again.

But first—we need to handle this little situation… he needs to be taken care of.

If you wanna fight dirty—punk—bring it on.

This may be a game to you, but the stakes for me are life and death.

You have no idea who you’re messing with. 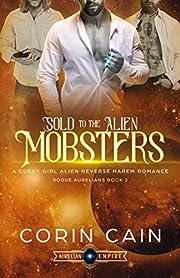 Captured. Sold. Three brutal alien mobsters on the brink of war. A curvy heroine who won’t give in.

We’re brought kicking and screaming to the alien auction house.

There aren’t supposed to be Aurelians at the slave auction. The seven-foot-tall perfectly muscled God-like aliens are supposed to have… strict rules forbidding slavery. These three are covered in scars and tattoos, and every man in the room quivers in fear at their presence.

Rogues Aurelians. Criminals who threw off the shackles of their Empire to claim their own destiny.

They own the room…

And they want to own me 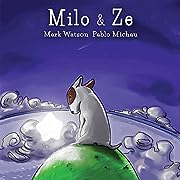 Join Milo, the long forgotten Bull Terrier, as he travels the world in search of nothing more than a friend he can call his own.
Milo & Ze is the eagerly-awaited second illustrated children’s picture Bull Terrier dog book for kids by Mark Watson and Pablo Michau, authors of the bestselling, “The Shark in the Park”. Milo & Ze makes the perfect Bull Terrier gift for kids, dog lovers and bully fans alike.
“Milo is a cute bull terrier puppy who has been forgotten, locked in a kennel, until one night a blinding light comes out of the night sky and smashes his kennel creating a crater that the bull terrier braves his way to peer into and hears a mole who asks his name and the little bull terrier discovers a fallen star: `’Never again need you wish for a friend, he waits for you at your journey’s end.’ And off our bull terrier puppy goes on a journey, sees a truck, meets Big the Pig who invites him to his yacht which turns out to be a leaky barge but bull terrier Milo jumps ship and ultimately comes ashore to see Big the Pig safe and free.
Milo meets a pelican who gives him a ride. The next ride is on a camel but a sandstorm hits, covers the little bull terrier, but he is discovered by an elephant who helps him on his journey. But more adventures arise – a tiger, a mountain goat, a cavern and finally, the little bull terrier puppy arrives at the door where lives an Indian lad by the name of Ze: Milo finally has a friend of his own. 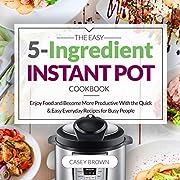 Enjoy 5-Ingredient Easy and Most Delicious Recipes for Any Budget with this Instant Pot Cookbook.

You Will Cook Much Better, Tastier and Faster Meals for Yourself and Your Family.

Limited-time offer! Buy Paperback and get Kindle version FOR FREE!

Inside this book, You will Find Dozens of Delicious Recipes.