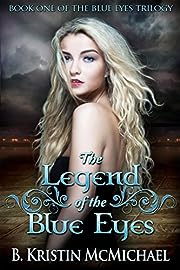 Things that go bump in the night are bad enough when you think they are just stories, but it’s even worse when you become one.

Arianna Grace liked her boring, Midwestern, teenage life where she ignored the many unanswered questions of her childhood. Why were her parents dead? Where was she raised until she was five? When someone offers to explain it all, Arianna thinks she’s just getting answers. Instead, she is thrown into a world of night humans who drink blood. Night humans, or demons, as some call them, live in normal society. Learning all of the new rules of a world she didn’t know existed might be hard enough, but it’s further complicated by two former-friends that now want to help her take her role as the successor to her grandfather.

There is a war going on between the night humans. Sides have been taken and lines are not crossed. Four main clans of night humans are struggling for control of the night. Divided into two sides, clans Baku and Tengu have been at war for centuries with the clans Dearg-dul and Lycan. That is, until Arianna Grace finds out the truth; she’s the bridge of peace between the two sides. But not everyone wants peace. With the night humans divided, Arianna is now a pawn in the war between them. She must choose a side–her mother’s family or her father’s–and for once in her life, decide her own fate.

Saved by the SEALs: A Military Reverse Harem Romance 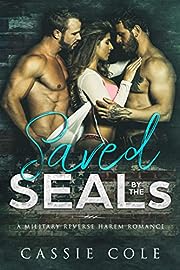 I went to a Barcelona nightclub to celebrate my last week abroad.
And the Navy SEALs I met there?
They gave me the send-off of my life.
Cairo, the olive-skinned and amber-eyed sailor whose muscles make my stomach squirm.
Hunter, the chiseled blond beauty with the boy-next-door smile.
Logan, their distinguished Lieutenant Commander who has the most experience of the three.

But my three new lovers have some vicious enemies.
Catalan terrorists who want to blow up Barcelona.
Men who want to kill the SEALs—and me too.

Now my powerful SEALs insist on protecting me.
Even if it means keeping me from my own vacation plans.
Is their vigorous protection just paranoia?
Or will these three alphas do anything to keep their woman safe? 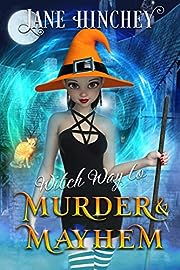 To call Gran eccentric is somewhat of an understatement. She has questionable fashion sense, cough, can anyone say bedazzled Ugg boots and a tutu? But my Gran? She is awesome. So when she suggested I buy The Dusty Attic Bookstore I was all in, after all, what could go wrong?

Try finding my high school nemesis dead on the floor of my newly acquired store for starters. Now I’m on the suspect list! Okay, so I just need to find the killer, clear my name, and pass my witches exam. Oh, didn’t I mention that? Yeah, seems the stunt I pulled on my cheating ex-fiancee cost me not only my job but my magic.

My name is Harper Jones and this is not how I expected my return to my magical hometown of Whitefall Cove to go. 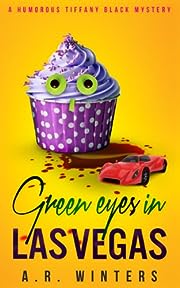 When cupcake-loving croupier and private investigator Tiffany Black witnesses a handsome, green-eyed man making a getaway after an art heist, she finds her normally chaotic life becoming even more complicated.

“Winters will have you giggling into your book!”

Tiffany flits between two cases: investigating the missing Van Gogh, and the murder of a Hollywood starlet with a secret life. When her investigation takes an intriguing turn and a man with mesmerizing green eyes comes into her life, Tiffany starts to wonder if this man might be the missing link between both crimes…

When her octogenarian friend Glenn starts dating a very inappropriate woman, and Nanna starts calling a twenty-something-year-old her “boyfriend”, Tiffany wonders if being attracted to a potential criminal might not be so crazy after all.

As she follows the investigation from movie sets to museums, danger strikes a little too close to home when Tiffany discovers that not only was the dead girl being stalked, someone with a deadly motive appears to be watching her too… 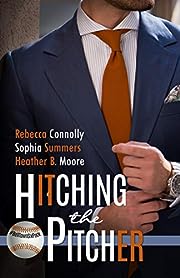 Sawyer Bennett has a secret. A risky thing, being one of the popular Belltown Six Pack, a group of six guys from the same college baseball team, all of whom got drafted and now play in the Major Leagues. Between the media frenzy over them and his bond with the guys, his secret has to stay carefully hidden if he wants it to stay that way. He needs to focus on his pitching and let everything else fall away.

Confessing his secret to Erica Moore was definitely not supposed to happen. But the harder he falls for Erica, the more important his secret—and she—becomes.

Welcome to Belltown! Six baseball players meet in the college town of Belltown, Massachusetts, becoming best friends, their lives intertwining as they each get called up to the Major Leagues.

The Tale of Squirrel Nutkin 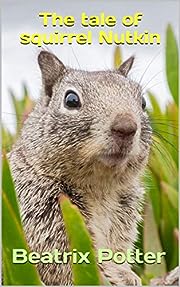 The Tale of Squirrel Nutkin is a children’s book written and illustrated by Beatrix Potter and first published by Frederick Warne & Co. in August 1903. The story is about an impertinent red squirrel named Nutkin and his narrow escape from an owl called Old Brown. The book followed Potter’s hugely successful The Tale of Peter Rabbit, and was an instant hit. The now familiar endpapers of the Peter Rabbit series were introduced in the book.

Squirrel Nutkin had its origins in a story and picture letter Potter sent Norah Moore, the daughter of her former governess, Annie Carter Moore. The background illustrations were modelled on Derwentwater and St. Herbert’s Island in the Lake District. 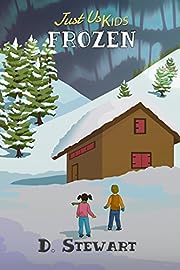 Abigail Tripp dreams of adventures. Losing herself in the pages of books about far off places is the closest she’s ever gotten. That is until a birthday gift from her grandparents includes tickets to Alaska.

She’s planned every detail and read every book she could to get ready for the journey. But would she be prepared for a real adventure? Lost in the wilderness with just other kids, her skills will be put to the test. 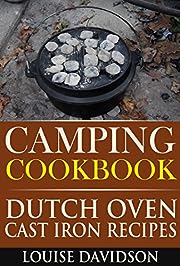 Use a cast iron Dutch oven to cook fabulous tasting food on your next camping trip. You’ll never want to leave home without it ever again!

If you have ever been camping or dream of doing so, chances are that you have images in your mind of campfire cuisine. Images such as gooey, toasted marshmallows and grilled, juicy burgers. But beyond the usual camping food we all know there are so many other culinary options at the campsite. Cooking with a cast iron Dutch oven will make your food taste as if your Mom or Grandmother cooked them!

In this book your will learn to cook like the pioneer did and know all there is to know about cooking with a Dutch oven in the great outdoors! It’s easy and healthy. No wonders Cast iron and Dutch oven cooking has been around for hundreds of years and were used as the primary means of cooking for Northern American settlers. Their sturdiness and durability made them ideal for cooking out in the elements. The true beauty of cast iron/Dutch oven cooking is the even distribution of heat that makes preparing even the most finicky of dishes a breeze. With your Dutch oven you will be able to create an incredible range of breakfasts, savory meals, sweet treats, and snacks.

•How to choose your cast iron Dutch oven
•How to season, clean and cook with a Dutch oven at the camp site
•How to prep early to make camping more fun
•Energizing breakfast recipes like sausage and wild mushroom quiche
•Delicious beef recipes like the Steak Enchilada Casserole
•Easy chicken recipes like the Chicken and Leek Rustic Pizza
•Luscious pork recipes like Pulled Pork Hoagies
•Delightful fish and seafood dishes like the Fish and Corn Chowder
•Amazing vegetables and side recipes like the Dutch Oven Style Risotto
•Yummy snack recipes like the Overloaded Potato Skins
•Sinfully good desserts like Gooey Bottom Chocolate Brownies 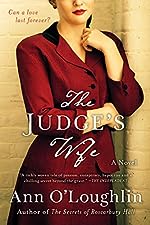 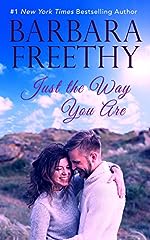 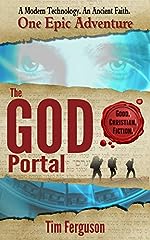 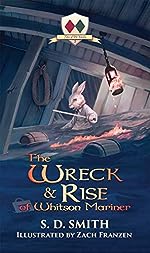 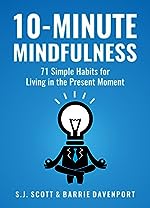