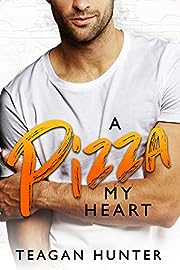 After disappearing for four years without so much as a goodbye, he’s back, and something has definitely changed about him other than his marital status.
Long gone is the boy who left on a whim.
He’s taller.
Darker.
And have his arms always been that big?
When he starts sending looks my way I know I should ignore, I can’t help but wonder if there’s something between us that wasn’t there before.
But that can’t be possible.
He’s always just been my brother’s best friend.
I can’t fall for him…can I?

One Night Only: An After Dark Standalone in The Extravagant Series 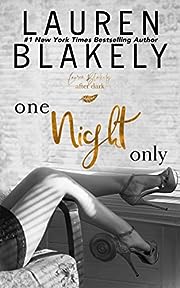 I shouldn’t want my bodyguard the way I do. His job is to protect me. It’s not to fulfill all my nighttime wishes. And so I resist him, fighting the enticing pull of the powerful man who watches over me. Until the night we combust in my penthouse suite. It won’t happen again, we say the next day.
Besides, my mission is singular — pull off the event of a lifetime — a one-night only concert with one of the world’s biggest rock stars.
A man my bodyguard happens to know. And a good bodyguard knows all sorts of things about his client. Turns out he knows my secret wishes, and he wants to make them come true. Including a VIP engagement so I can experience both men at the same time… 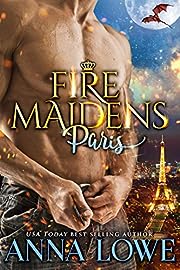 Natalie Brewer has come to Paris to live out a dream, not a nightmare. Then a vampire attack exposes her to a whole new side to the City of Lights — and to her own heritage. Before she knows it, she’s swept into a world she never imagined, with gargoyles, werewolves, and dragons who claim she’s descended from a legendary shifter queen. Now her life is in danger, and it’s impossible to know who to trust, other than the mysterious stranger who risks his life for her again and again.

27 Ways to Find a Boyfriend 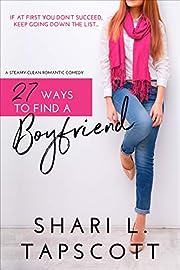 Addison:
I need you to know I’m not pathetic. A little desperate, sure. But not pathetic. And mostly I agreed to Jessa’s insane boyfriend-finding list idea because Carter was looking at me like it was the stupidest idea known to man, and I wanted to irk him.

Carter:
Jessa’s guy-finding list is the stupidest idea known to man. The only reason Addison doesn’t have a boyfriend is because she’s the boss’s daughter, and none of the guys in our shop want to be fired. 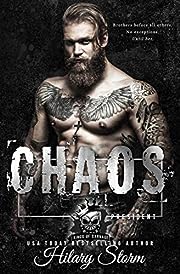 I’ve given up my entire life for my father’s club. He and I agreed on a compromise years ago and I haven’t looked back since. When things get messy… I’m the one they call to come in and clean it up. They call me Chaos for a reason.
We have a motto we stand by as the Kings of Carnage… Brothers before all others. No exceptions.
Until her. 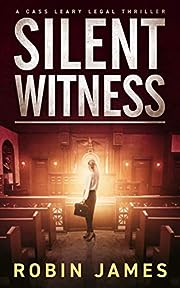 Small town lawyer, Cass Leary takes the case that could rip her family apart. Her sister Vangie stands accused in the double homicide of an affluent, Ann Arbor couple. All the physical evidence points to Vangie’s guilt and Cass knows she’s been keeping secrets. But, is she truly capable of murder?
As Cass digs deeper, dark suspicion grows against her own sister. It’s a race against time as the clues pile up against Vangie and the chances of finding her little girl alive dwindle. To find the truth and unmask a killer, Cass will have to risk her reputation and her life. 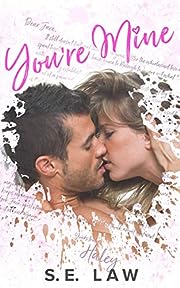 Jace and I were sweethearts during high school. He was the proverbial bad boy from the wrong side of the tracks: hardened, fierce, with rough, strong hands, perfect lips, and a devastating need to claim.
The man was huge.
Irresistible.
… and all mine.
But Jace left our small town to seek his fortune in the big city, leaving me pregnant from our steamy encounters stolen at midnight. Now he’s back and the minute he sees our son’s blue eyes, every cell in his body turns insanely possessive. 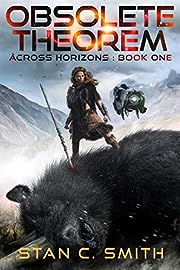 A Neanderthal’s 47,000-year-old remains are found in Spain. That’s not unusual, but positioned beside the woman’s skeleton is something that shouldn’t be there—a robotic drone. Lincoln Woodhouse has some explaining to do.
When confronted with the evidence, Lincoln cannot deny that the drone is one of his own models. After all, he routinely jumps his drones into the past to collect environmental data. The problem is, this drone shouldn’t even exist in Lincoln’s universe. Everyone knows sending a drone into the past creates an alternate timeline. 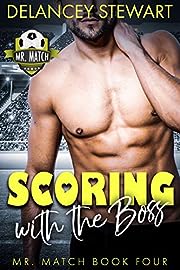 Being Mr. Match has been fun. And while it’s nice that thousands of couples have found love thanks to me, that was never really the point. The one guy I most wanted to match?
Doesn’t have one.
Now the vultures are circling, and it won’t be long before all of San Diego finds out exactly who I am. And then the questions will begin. Why hasn’t Mr. Match found his match? 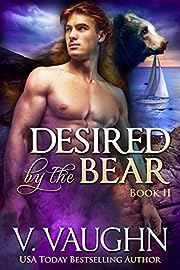 Tally’s trip through the portal revealed a shocking truth and put her in jeopardy. When Tally is pulled once again she accidentally takes Nadia with her. Having just found her true mate, Nadia was hopeful she’d finally realize a peaceful destiny. Being sucked into another dimension threatens to take away the man she loves and her chance at happiness. 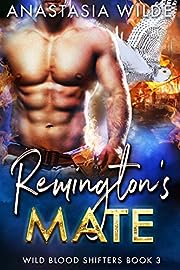 He’s happy for his brother. Really. In fact, everything is just effing fine. His two shifter animals at war inside him? It’s cool. His illegal, addictive trips to the spirit world? He can quit any time he wants. So when his alpha asks him to go undercover for their private investigation firm’s first major case, Remy jumps at the chance to be a hero. He’s got everything handled. What could go wrong?

KITTYSAURUS REX – Book One of the Kittysaurus Series (An Epic Fantasy Middle Grade Adventure about Time Travel, Science Fiction, Cats, and Dinosaurs for Children 7 and Older) 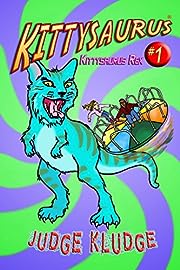 When Clara and Zeke discover a series of strange fossils from an unknown cat-shaped dinosaur, they expect to make a groundbreaking contribution to the science of Paleontology. Soon they find themselves in the sights of Myles Vulture, a trillionaire with unlimited resources who will stop at nothing to obtain the rare Kittysaurus fossils for his own collection.
Their only hope of success requires a trip 145 million years into the past to a lost period of history called the Zanyzoic where Clara and Zeke run the risk of getting eaten by their own discovery! 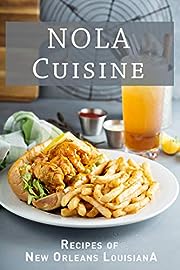 With its uniquely multicultural, multigenerational, and unapologetically obsessive food culture, the city called the “Big Easy”, or in other words, New Orleans Louisiana (NOLA), has always ranked among the world’s favorite cities for people who love to cook and eat. New Orleans is also known as the Festival Capital of the World, hosting dozens of annual festivals, including the famous Mardi Gras, that showcase the unique food and multicultural heritage of the city. In NOLA CuisineDiscover over 50 classic and new age recipes from the bayou, a mix of creole and cajun cuisine. 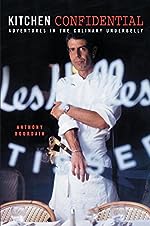 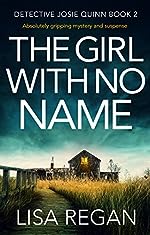 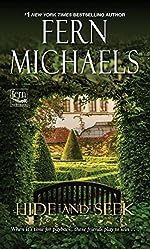 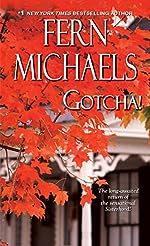 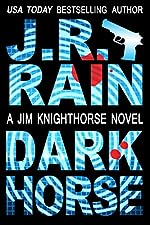 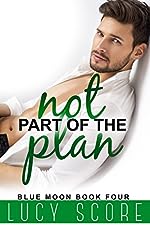 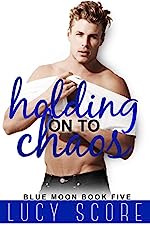 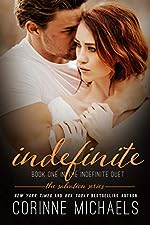 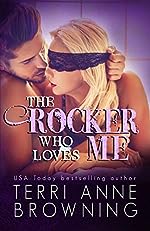 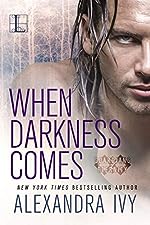 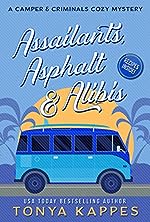 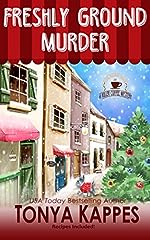