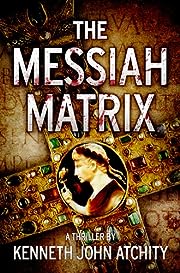 To what lengths would the Vatican go to suppress the secret origins of its power? Current papal politics has made this thriller eerily prophetic! The Messiah Matrix is a myth-shattering novel whose protagonists delve into the secrets of the past—and expose the fundamentalists who hide them still.

A renowned scholar-monsignor is killed in Rome while a Roman coin is recovered from a wreck off the coast of ancient Judea. It’s up to his young American protégé–a Jesuit priest–and a vivacious, brilliant archaeologist to connect these seemingly disparate events and unravel the tapestry that conceals in plain view the greatest mystery in the ecclesiastical world. Together they pursue their passion for truth—while fighting to control their passion for each other. What they uncover is an ancient Roman imperial stratagem so controversial the Curia fears it could undermine the very foundations of the Roman Catholic faith–much like the secrets emerging from the Vatican in today’s news. 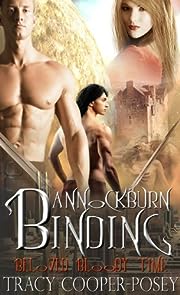 In the early 23rd Century, vampires learned how to travel back in time, and created a time-tsunami that threatened life as we know it, until they corrected their mistake. They created the Chronometric Conservation Agency, which is tasked with preserving history and therefore protecting humanity’s future. The Touring arm of the Agency offers trips back into the real past, with vampire guides, called travellers.

When Natalia (Tally) Marta, vampire and traveller, takes her client to visit the siege of Stirling Castle in 1314, she is caught and held hostage for ransom by Robert MacKenzie, a Bruce clansman. Rob finds himself drawn to the wilful, stubborn and very different English lady he has captured and the relationship becomes an intimate, highly-charged sexual pairing. Swiftly, Tally and Rob realize their bond is more than sexual, that the emotions stirring their hearts are true.

Christian Lee Hamilton, vampire, one of the last true southern gentlemen, and Tally’s ex-lover, knows the 1314 time marker enough to jump back and help Tally return home. His arrival at Bannockburn adds complications, for Christian finds himself drawn to Rob MacKenzie as much as Tally is. But neither of them can stay in the past forever. To do so means certain death. 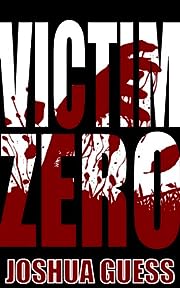 Kell McDonald isn’t your average guy. He’s a brilliant biologist and geneticist, a leading researcher in the constant fight against disease and death. He works in secret on a miraculous organism with the potential to change the world.

But he isn’t the only one.

Victim Zero is a story about life and loss, self-awareness and the hard choices between what is right and what is necessary. As the world spirals down and the dead begin to rise, Kell must learn the difference between surviving and living.

Set in the world of Living With the Dead, Victim Zero tells the story of how The Fall began. From before the outbreak itself, during the crisis and beyond, this novel chronicles the journey of a man who holds the weight of the entire human race on his shoulders. 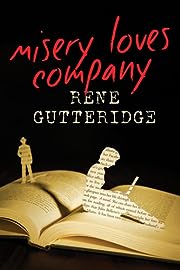 Don’t tell me it’s terrifying. Terrify me.
Filled with grief, Jules Belleno rarely leaves the house since her husband’s death while on duty as a police officer. Other than the reviews Jules writes on her blog, she has little contact with the outside world.

But one day when she ventures out to the local grocery store, Jules bumps into a fellow customer . . . and recognizes him as her favorite author, Patrick Reagan. Jules gushes and thoroughly embarrasses herself before Regan graciously talks with her.

And that’s the last thing she remembers—until she wakes up in a strange room with a splitting headache. She’s been kidnapped. And what she discovers will change everything she believed about her husband’s death . . . her career . . . and her faith.

The Greeks of Beaubien Street 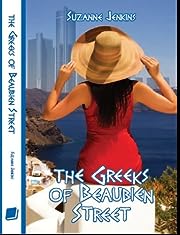 Nestled below the skyline of Detroit you’ll find Greektown, a few short blocks of colorful bliss, warm people and Greek food. In spite of growing up immersed in the safety of her family and their rich culture, Jill Zannos doesn’t fit in. A Detroit homicide detective, she manages to keep one foot planted firmly in the traditions started by her grandparents, while the other navigates
the most devastated neighborhoods in the city she can’t help but love. She is a no nonsense workaholic with no girlfriends, an odd boyfriend who refuses to grow up, and an uncanny intuition, inherited from her mystic grandmother that acts as her secret weapon to crime solving success. Her story winds around tales of her family and their secret laden history, while she investigates the most despicable murder of her career. 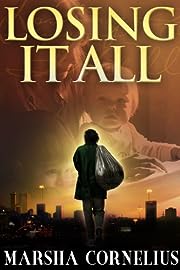 Frank Barnes is content living on the streets of Atlanta. A soup kitchen and a makeshift shanty sure beat his days as a POW in Vietnam. But Chloe Roberts can’t handle the eviction that sends her into the hell of homelessness. With no family or friends to turn to, Chloe and her children are sucked into the traumatic world of night shelters, and dangerous predators.
When they bump into each other at the soup kitchen, Frank offers Chloe a glimmer of hope that she can pull her life back together. She rekindles his lost sense of self-worth by taking his mind off his own problems. But they will not meet again until Frank is riding high as a working man, and Chloe has hit rock bottom.
By helping Chloe rebuild her broken life, Frank banishes the demons from his own past. Unfortunately, the past comes strolling back into their lives, threatening to destroy the happiness they have finally found. 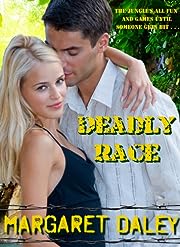 A romp through a snake-infested, vine-twisted terrain isn’t exactly Ellie Winter’s idea of fun. She hates animals that slither and the vines wreak havoc on her body. The one redeeming feature of her latest adventure–and she must admit she hasn’t been on one quite so dangerous–is Slade Calvert. He makes her heart beat faster. He makes her forget that she doesn’t trust men easily.

Lies I Never Told – A Collection of Short Stories 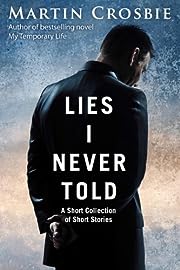 In this collection of short stories, Martin Crosbie, bestselling author of “My Temporary Life”, presents us with a glimpse into the rear-view mirror of life. Crosbie’s writing is quiet, so quiet that when the crash comes you suddenly realize you’ve been gripping onto the edge of your chair, living the story right along with the main character. In this intensely personal collection, he writes about relationships, sex, children, infidelities, guilt, and sometimes, the absence of guilt.
Lies I Never Told includes four new, original stories, one previously published short story, and the first chapters of his Amazon bestselling novel “My Temporary Life” and the follow-up “My Name Is Hardly”. 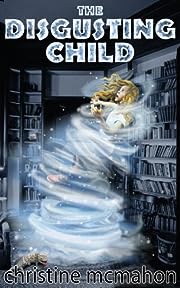 Lydia’s parents haven’t always been evil; she remembers a time before dark magic changed their personalities. Now storms are forming indoors, lizards are roaming the halls, a priceless treasure has gone missing and time is running out. Eleven-year-old Lydia thinks the key to bringing her parents back to the way they used to be may lie in the section of the library labeled “Witchcraft.” But is she fighting witchcraft or is she herself the witch? 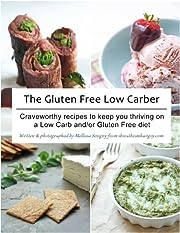 A decadent, yet healthy, selection of over 65 crave-worthy low carb recipes – each one more delicious than the last! Pancakes, crackers, pizza, lasagna, eggplant parmesan, fried fish, cakes, pies, ice cream and so much more! You won’t believe that you can eat these delicious foods, all while dropping weight faster than you ever thought possible! 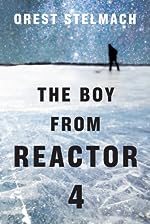 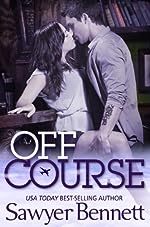 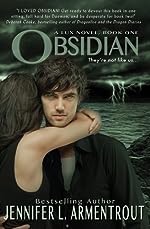 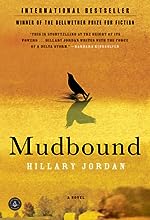 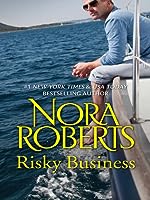 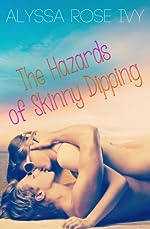 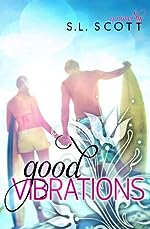 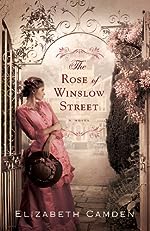