My Kind of Trouble (Texas Trouble, #1) 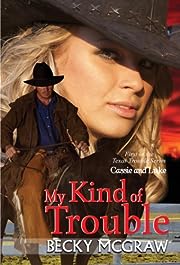 Cassie Bellamy thought she’d left Bowie, Texas and Luke Matthews behind for good. She’d been gone for ten years and in that time had built a successful real estate business, had a new fiancé, and had all but forgotten about the Texas bad boy who’d sent her running to Phoenix in the first place.

She wouldn’t be going back now, but her daddy needed her at the Double B.

Driving her old pickup truck “Bessie” back to Bowie had seemed like a good idea when she’d left Phoenix, but it didn’t seem so good when she was broken down on the side of the road in ninety plus Texas weather in between Bowie and her daddy’s farm. And it seemed an even worse idea when her knight in brown khaki turned out to be none other than the bad boy himself, a Sheriff now, and still as hot as the Texas sun.

Cassie does her best to ignore Luke and remember her fiancé back in Phoenix, but Luke seems determined to make her remember his kisses and their nights of stargazing by the lake instead. And she definitely still has stars in her eyes when she looks at the delectable Sheriff. 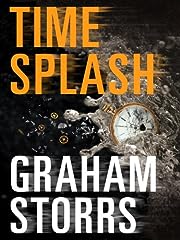 It started out as something underground, edgy and cool. Then Sniper took it all too far and timesplashing became the ultimate terrorist weapon.

Scarred by their experiences in the time traveling party scene, Jay and Sandra are thrown together in what becomes the biggest manhunt in history: the search for Sniper, Sandra’s ex-boyfriend and a would-be mass murderer.

Set in the near future, Timesplash is a fast-paced action thriller. Filled with great characters, a sprinkling of romance, and a new and intriguing take on time travel, Timesplash is ultimately a very human tale about finding bravery through fear, and never giving up.

Sugar & Spice (When you think the unthinkable, where do you turn?) 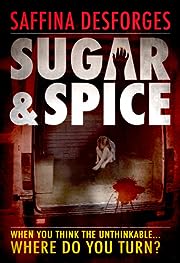 Would you trust a convicted sex offender to help you find your daughter’s killer? Claire did…

Inspired by a news story of a man who begged a Judge to give him a longer sentence, because he knew he would harm another child if released without treatment, Sugar & Spice is meticulously researched, asking the questions society prefers not to have answered. At once disquieting and challenging, Sugar & Spice is car-crash reading. Be warned: In Sugar & Spice not all things are nice…

The Guys Are Props Club 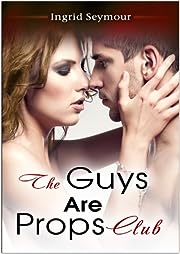 During her senior year in high school, Maddie Burch promised herself not to ever fall for a cute guy – or any guy – again. Cute guys are players and not to be trusted, a fact she learned the hard way when her first boyfriend ran her heart through a paper shredder. Two years later, her promise is still intact, and she’s determined to make it through college without falling victim to another creep. She has her job, school and The Guys Are Props Club to keep her mind and hormones in check.

The club was founded by Jessica, Maddie’s best friend. It is a sisterhood of girls who have fallen prey to heartless jerks and who have vowed to turn the tables. Once a semester, Jessica requires members to “do onto others as they’ve done unto you.” Setting the example, Jessica’s next play is Sebastian Capello, a theater major with heartthrob looks and a flair for Latin dance, whose heart she plans to break the way hers was once broken.

What the friends don’t know is that Sebastian is different. Despite his perfect looks and popularity, he’s not a jerk. He doesn’t play games to get his way. Instead, he keeps it real and goes after what he wants with honest intentions. And what he wants is not a bombshell like Jessica, but a down-to-earth girl like Maddie – even if it causes a riff in the girl’s friendship. Even if it means getting Maddie to break her personal vow. 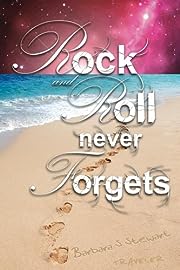 Beth Morgan is a young woman who’s just been given the ‘once in a lifetime’ opportunity to meet her favorite band, Traveler. That meeting leads to a chance encounter with her idol, the band’s lead singer, Andy Stevens.
What follows is a love story. A journey through the peaks, valleys and trials of a relationship lived in the public eye; the miles they traveled together through his career in the music business, and her struggles to stay obscure in a world she never really settled into comfortably. In the end it’s all about love, fate, and what the heart can’t hold back. 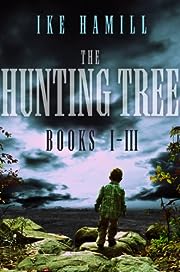 For thousands of years a supernatural killer has slept in the White Mountains of New Hampshire. An amateur ghost hunter has just woken him up. Now that he stalks the night once more, he’s traveling east. Although the monster’s actions are pure evil, he may be the only thing that can save humanity from extinction.

This edition collects Books One, Two, and Three together in one volume.
Book One: Stage of Possibilities
Book Two: Stage of Hunger
Book Three: Stage of the Hunt 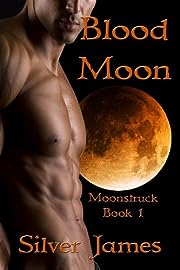 Army Major Hannah Jackson knows where the skeletons are hidden at the Pentagon and now she’s been tasked with keeping the secrets of Army Special Sci Ops Unit 69—the Wolves—and their secret is a doozy. That a civilian corporation wants to exploit the Wolves is a matter of pressing concern.

Sergeant Major Ian McIntire doesn’t trust Hannah as far as he can throw her—and that’s quite a ways considering he’s an alpha werewolf. The woman is a pain in his butt and with the Blood Moon coming, the unit needs to complete their mission and get home before tempers flare. While she might know most of their secrets, the one she doesn’t know about the moonstruck Wolf might just get them all killed.

When a covert operation goes wrong, Mac must trust Hannah to save his men—and his heart. Secrets, lies, and betrayals are more personal under the full moon, but when a Wolf loves a woman, he’ll do whatever it takes to keep her safe. 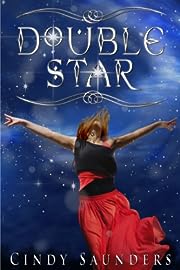 When Cepheus, a dark god, forces seventeen-year-old Ally Ashworth off an isolated overlook, she has no idea she’s falling into his world, or that the necklace she’s wearing is actually a key–one with the power to ignite the next world war. But she’s carried beyond his reach and into the one place where he’s powerless… the forest of Gilgamesh.

Ally’s never been Miss Popularity, but her outsider status takes on new meaning when she’s rescued by Liam Cheveyo and his peculiar friends. After seeing them shape-shift into their freaky animal counterparts, Ally smacks hard into a few truths–magic really does exist and, although getting there took no effort, finding her way back might be impossible.

Feelings between her and Liam begin to grow along with the realization that, in this world, she’s stronger and better… until she’s caught in a trap set by the creepy spider-boy Cepheus sends to retrieve her. But Ally’s not going down without a fight, not after learning the horrible truth about the passageways.

The survival of both worlds depends on it.

Monster Are People Too! Teach Your Young Children to Love and Laugh at Monsters 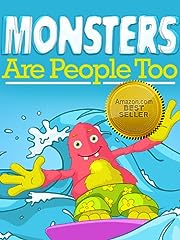 Somehow, most children develop a fear of monsters. Monsters Are People Too is a great children’s ebook for parents who want to send a sweet message while helping alleviate the ridiculous fear that can torment a child! Watch them lose their fear of monsters while learning to see things and people with an open mind and a loving heart. 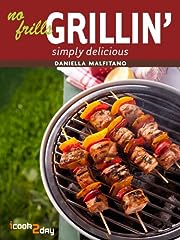 No Frills Grillin’ is a collection of recipes for preparing delicious grilled dishes from beef, lamb and pork, to tomatoes, pineapple and peaches – to mention just a few of the many featured ingredients. In addition, a choice of delicious sauces and great side dishes complements many recipes. With about 60 recipes, an equal number of mouth-watering photographs and access on most mobile devices, No Frills Grillin’ allows America’s favorite food preparation to be enjoyed in the house, from the backyard or out in the countryside. 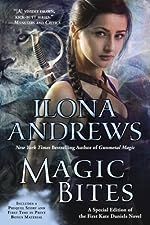 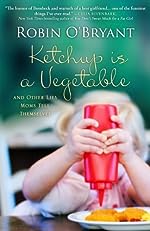 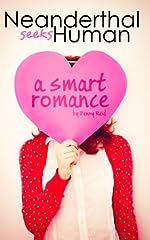 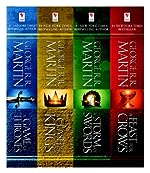 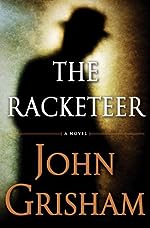 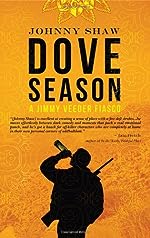 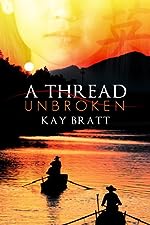 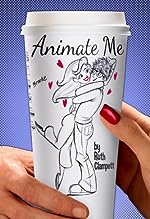