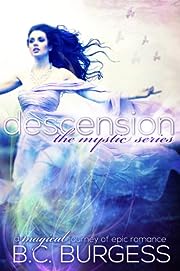 Layla
After three years caring for her dying mother, Layla Callaway learns she was adopted under unusual circumstances. Following a cryptic message to seek her birth family in Oregon, Layla uproots her life to find out the truth about her past. And herself.

Quin
Quin’s natural charisma is attractive to plenty of women, but he longs for the one he’s been dreaming of his entire life. When that day arrives, not only is he breathless, he’s confronted with the challenge of a lifetime – an innate need to keep her safe and forever by his side.

The Enemy
Through manipulation and dark magic, Agro uses the powers of others to elevate his supremacy and wealth. When he discovers Layla didn’t die at birth, he sets out to find and possess her.

Stretching from coast to coast and teeming with loathed villains and beloved heroes, The Mystic Series is rich with emotion, magic and intrigue. Whether the reader is laughing, crying or falling in love, they’ll find themselves invested in Layla’s fate through the rich dialogue and emotionally driven characters that weave the web of this fiery tale. 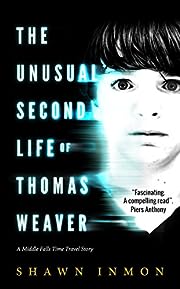 Time Travel with a twist!

All Thomas Weaver wanted was death. What he got was time travel.

Thomas Weaver, haunted by a teenage tragedy, lived a wasted life. He closed his eyes for what he believed was the last time in 2016, but opened them again in his teenage bedroom and body in 1976. Now a middle-aged man in his teenage body, he sets out to fix everything he did wrong in his first life. A budding serial killer in home room, a possible new romance, and high school algebra complicate his plans.

What would you do, if you could do it all again? 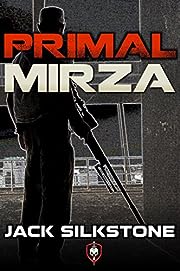 The year is 1999 and tensions between Pakistan and India are at breaking point. When critical intelligence prompts a cross border raid Indian Para Commandos arrive too late to prevent the deployment of a team of Lashkar terrorists. Mirza Mansoor, a Special Group operative and his partner Himesh Arjun, are all that stands between highly trained jihadists and their sinister objectives. As they track their quarry from the mountains of Kashmir to India’s capital they realize that terrorism is not the only threat they face. In the poverty-stricken slums of New Delhi crime and terror have free reign, greed is king, life is cheap, and heroes are few and far between.

This story is set just after the Kargil war between India and Pakistan, the closest these two nuclear-armed states have come to full-scale conflict. Having been defeated at Kargil, ISI and terrorist proxies escalated operations against India, which culminated in the 2008 Mumbai attack, resulting in over 600 casualties. During this time, the NSG, India’s lead counter-terrorism response unit, was severely under-resourced and -equipped.

Birnbaum’s last report concerned a kidnapped child, so Paul begins there. The trail leads him to the laboratory of a Nobel laureate geneticist, and then to San Francisco City Hall, where an extremely nasty surprise awaits. But there’s an upside—lovely witness Sardis Kincannon. Nothing like falling in love while you’re running for your life! 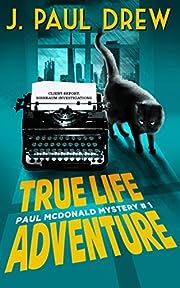 HE KNOWS TOO MUCH—BUT HE DOESN’T KNOW WHAT HE KNOWS…
Things were going lousy for ex-reporter Paul Mcdonald: No money, no girl friend, no bright new career as a mystery novelist … and then along came private investigator Jack Birnbaum with an offer: he’d detect, and Paul would write the client reports. It wasn’t much, but it would keep Spot the cat in Kitty Queen tidbits.

But then somebody poisoned Jack in Paul’s own living room. A day that begins with a body in your house really ought to get better, but next comes burglary and after that, assault-by-cop. And Paul’s got a feeling that’s just the beginning. There must have been something someone didn’t want him to know in one of those client reports. But what?

The wise-cracking, funny, but slightly depressed ex-journalist better become an ace private investigator in about two seconds—or end up like his detective mentor.

Birnbaum’s last report concerned a kidnapped child, so Paul begins there. The trail leads him to the laboratory of a Nobel laureate geneticist, and then to San Francisco City Hall, where an extremely nasty surprise awaits. But there’s an upside—lovely witness Sardis Kincannon. Nothing like falling in love while you’re running for your life! 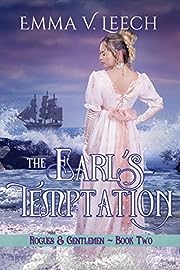 Alexander Sinclair, Fourth Earl of Falmouth, has a reputation for revelling in vice. Wine, women and gambling are only one side of this dangerous man, for the Earl has a second life, leading a criminal gang, smuggling contraband between France and Cornwall.
Seeking ever more risk Alexander often leads his men on their night-time missions. One unlucky night the revenue men appear, and the smugglers sail into a violent storm in an effort to escape, but the ship and all aboard go down.
Barely alive Alexander washes ashore on the coast of France.
Enter innocent beauty, Celestine Lavelle, the daughter of a noble French family forced to flee their estate during the revolution. Having lost everything, she must work in the kitchens of a coastal brothel. Desperate and alone, her future is besieged by sin.
The discovery of a half-drowned English smuggler on the shore will lead her heart in directions she never dreamed of.
Alexander determines to save his beguiling rescuer. He plans her future should be full of everything that is good and honourable … but will the temptation to take her as his own be too hard to resist? 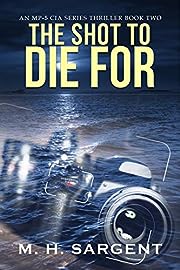 The body of Marine Corporal Jason Briggs, missing for eight days, has been found in a Baghdad, Iraq field. Investigating the death is an elite 4-man CIA team first seen in M.H. Sargent’s thriller, Seven Days From Sunday. Even though the team, including an attractive female doctor, has seen their fair share of bodies before, this one is different, they discover a computer flash drive embedded in the body. ˃˃˃ A Photographer Kidnapped, In Over His HeadMeanwhile, a photographer with The Iraq National Journal newspaper has been kidnapped. He unwittingly took a picture of someone in a compromising situation and the kidnappers want the digital memory card. ˃˃˃ It All Traces Back To A Palestinian Terrorist CellThe owner of the newspaper and the man’s family, all of whom had worked with the CIA team some months before to stop a major terrorist attack, appeal to operatives to help find him. Analyzing data on the flash drive, the team learns that Corporal Briggs death and the missing photographer are tied to the same insurgent group, a Palestinian terrorist cell that is desperate to recover the photographer’s memory card.˃˃˃ But what is on the memory card? And does it have anything to do with the sudden collapse of Iraq’s major banks? 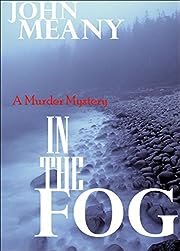 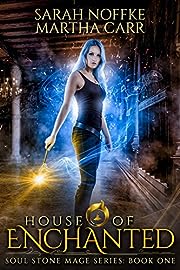 The Kingdom of Virgo has lived in peace for thousands of years…until now. The humans from Terran have always been real assholes to the witches of Virgo. Now a silent war is brewing, and the timing couldn’t be worse. Princess Azure will soon be crowned queen of the Kingdom of Virgo.In the Dark Forest a powerful potion-maker has been murdered. Charmsgood was the only wizard who could stop a deadly virus plaguing Virgo. He also knew about the devastation the people from Terran had done to the forest.Azure must protect her people. Mend the Dark Forest. Create alliances with savage beasts. No biggie, right? But on coronation day everything changes. Princess Azure isn’t who she thought she was and that’s a big freaking problem.Welcome to The Revelations of Oriceran.A magical world tied to Earth, and nothing like it. 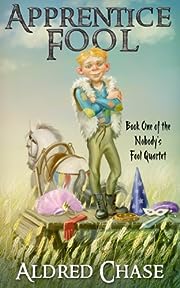 The village of Mottle offers thirteen-year-old Keth few opportunities to rebel against cruel Prince Dorian, who usurped the throne ten years ago. But Keth has a dangerous secret, he keeps faith with the old rituals and dances that the prince has banned.

When the prince’s grain collector leaves Mottle with so little grain that they face starvation over the coming winter, only Keth is prepared to do something about it. His attempt to steal back the grain goes wrong, and he only escapes capture by joining a band of traveling players, as their apprentice fool.

Can Keth keep his audience laughing and his secrets hidden, while working to overthrow the prince? 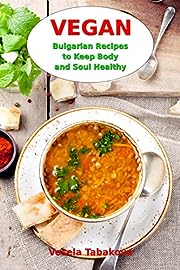 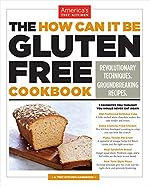 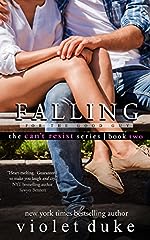 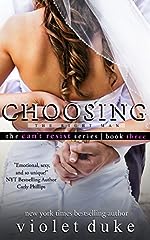 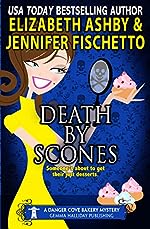 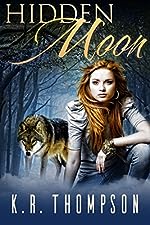