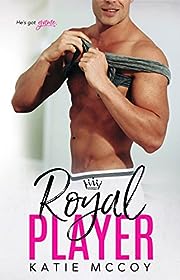 Charlie Davenport is the bad boy of British tennis – and third in line to the throne. He’s a beast on the courts, and a wild animal in bed (according to all the tabloids). Girls are lining up for chance at his crown jewels, and when I stumble into the wrong Wimbledon dressing room and catch a glimpse of his game, set, AND match, I can see why.

So what’s a little good luck kiss between f̶r̶i̶e̶n̶d̶s̶ strangers?

I know better than to get involved with a bad boy like Charlie. But now he’s on a winning streak, he thinks I’m his lucky charm – and you know what’s luckier than a kiss?

Suddenly, I’ve got paparazzi on my trail, exes coming out of the woodwork — and you don’t know ‘cutthroat’ until you’ve seen a pack of hungry socialites set loose near the Royal Family.

I’m in way over my head, and even worse – I’m falling in love. Can this American girl win her Prince Charming? Or will we both crash out of the championships in flames? 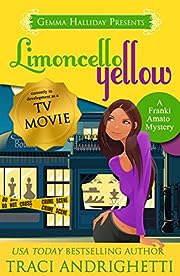 Francesca “Franki” Amato is a tough-talking rookie cop in Austin, Texas—until an unfortunate 911 call involving her boyfriend, Vince, and a German female wrestler convinces her once and for all that she just isn’t cut out for a life on the police force. So Franki makes the snap decision to move to New Orleans to work at her friend Veronica’s detective agency, Private Chicks, Inc. But Franki’s hopes for a more stable life are soon dashed when Private Chicks is hired by the prime suspect in a murder case to find out what really happened to a beautiful young boutique manager who was found strangled to death with a cheap yellow scarf. When she’s not investigating, Franki is hoping to seduce handsome bank executive Bradley Hartmann, but most of her time is spent dodging date offers from a string of “good Italian boys”—make that not-so-good aging Italian men—that her meddlesome Sicilian grandma has recruited as marriage candidates. As Mardi Gras approaches and the mystery of the murdered shop girl gets more complicated, Franki must decipher the odd ramblings of a Voodoo priestess to solve both the murder and the mystery of her own love life. 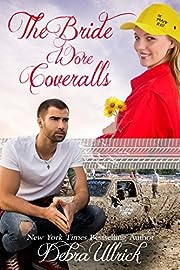 Can bitter rivals come to love each other? Fighting deep prejudice against her femininity, her choice of vehicle, and even her heritage, Camara Cole is determined to win the mud-bog racing championship this year. Her biggest competition seems also to be her worst enemy. Chase Lamar has been racing mud-boggers as long as Camara, and he grudgingly admits she’s the best driver-mechanic he knows. Their rivalry has been long and bitter. But Chase is a new Christian. As he begins to change, he finds his relationship with Camara changing, too. When Camara’s vehicle is sabatoged, she naturally blames Chase, despite a growing attraction. Chase must prove his innocence, but evidence points his way. When the smoke clears and the truth is known, will each be able to extend forgiveness, maybe even love? 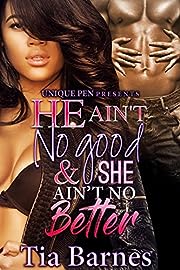 The saying, keep your friends close but your enemies closer, comes to mind when you’re in Alicia’s situation. Her marriage and faith is being tested when she finds out that the two people that she is supposed to be able to trust with her life are keeping secrets. Her husband Chance, and her best friend Porsha have been spending time together while she’s at home trying to figure out where things went wrong. On a mission to fix what’s broken in her relationship, Alicia’s life takes a downward spiral that causes her to take matters into her own hands.

Porsha violates the code when she starts sleeping with her best friend’s man. She is secretly hoping that with all of the late nights and early mornings, she and Chance will one day be more than just bedroom buddies. She is willing to do anything to make him leave Alicia for her but she soon learns that a baby will not keep a man that isn’t interested in being kept.

Chance loves his wife but he is unhappy at home. He makes a decision to continue seeing his wife’s best friend, after a drunken night of pleasure. They both vowed that it would never happen again but their sexual desires are too strong for them to ignore.

Jeremy the dirty cop and Chance’s brother, surfaces after Pandora ‘s Box is opened and secrets are unveiled. He swoops in to clean up the mess that his brother made and he makes Alicia fall for him as he plots his revenge on his brother.

What will Alicia do when she finds out that her husband and best friend are secretly sleeping together? Will Porsha succeed in getting Chance to leave Alicia for good? Will Alicia walk away from her marriage and finally get her happy ever after with Jeremy? Find out in, He Ain’t No Good & She Ain’t No Better…

Bottom of the Ninth: Seattle Skookums Baseball (Game On in Seattle Book 6) 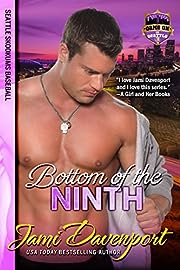 Zeke Wolfe, the man who’s written off his entire family, rescues a young woman and three children on a stormy Seattle night. Before he knows it, he has an instant family and a fake fiancé he’s certain he doesn’t want.

Paisley Madison dreams of having a real home for herself and her sister’s children. When a handsome baseball player drops into her life, she knows a gift when she sees one and hires herself as his assistant.

As their business arrangement turns into something much more personal, Paisley and Zeke’s pasts threaten to destroy their precarious hold on love. Can they conquer their demons and embrace a forever love, or will they run from their pasts and abandon their future together? 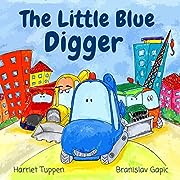 “Everyone in Builders Town was very busy building things. Everyone, that is, except for Little Blue.”

The Little Blue Digger is a beautifully illustrated construction site story for 2 – 5 year olds. It will particularly appeal to young fans of construction site vehicles who love to watch the different diggers and trucks at work!

Little Blue is not allowed to join in the daily construction work in Builders Town because the other trucks consider him too little to help. However, following a slight mishap at the construction site, Little Blue rushes in and proves that he can work just as well as any of the other vehicles, earning their respect and a permanent place on the construction team.

A fun and entertaining story for children and parents to enjoy together, The Little Blue Digger also carries gentle messages of friendship, inclusion and acceptance of differences. It is perfect for reading aloud at bedtime! 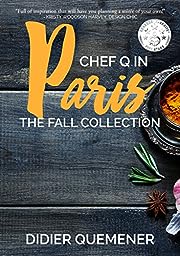 You don’t have to travel to Paris to eat like a Parisian! Instead, pick up Chef Q in Paris: The Fall Collection for quick, delicious and easy recipes that will have you shopping and cooking like a Parisian in no time. In this delightful cookbook, Parisian private chef Didier Quémener shares recipes and cooking tips that will add some oh la la to your culinary repertoire.

This collection of creative and international appetizers, mains and desserts also features:

Check out Chef Q in Paris: The Fall Collection, the book that demystifies French cooking and helps you prepare fresh, tasty meals that will leave your guests shouting encore! 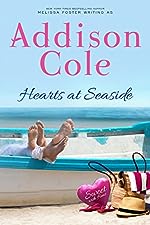 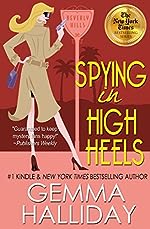 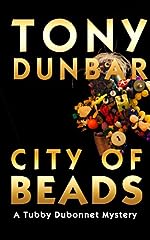 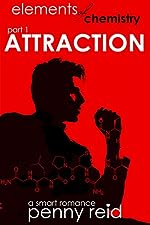 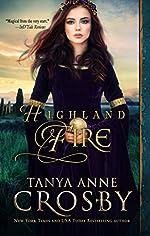 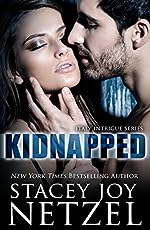 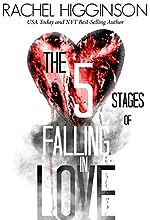 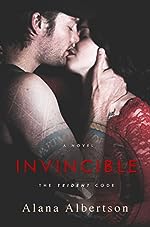 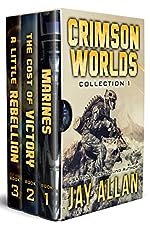 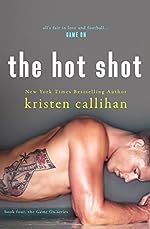 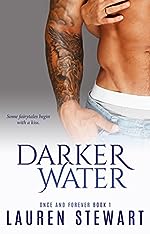 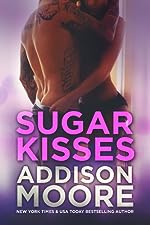 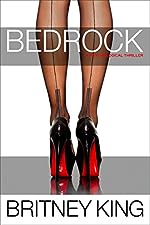 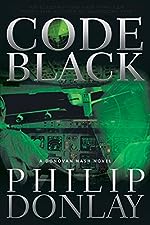 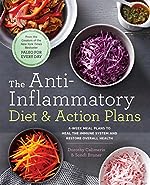 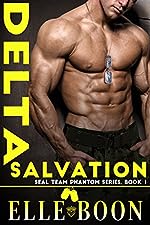 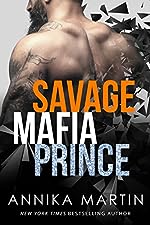 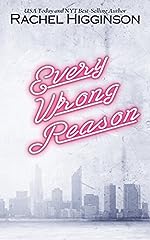 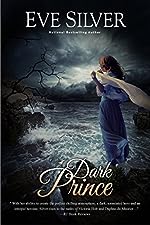 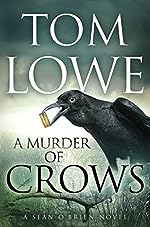 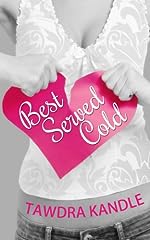 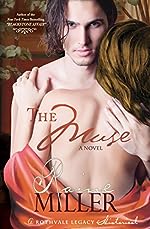