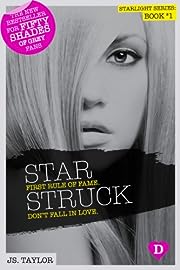 Summer Evans is a singer with a big talent. So when her girl group gets a shot at the big time, she knows her break has finally come.

But when musician Adam Morgan hears her sing, Summer is about to get more than she bargained for. Because Adam doesn’t want Summer’s girl band. He wants her. And as Summer soon discovers, Adam is very good, at getting what he wants. 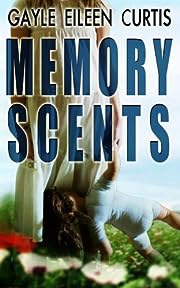 She looked even more beautiful now than she had when she’d been alive. her green eyes were still sparkling, but now glazed they held a snapshot of the fear she had endured only moments previously. Death fascinated Tim. The way a person’s eyes altered, showing no emotion, becoming empty, coloured oval shaped glass. He loved that part, when he could reflect on the stillness of his victim like a photo in an album.

It’s been ten years since the disappearance of Alice and her mother, Eve can’t process the information she may have been murdered by a serial killer. She finds solace in writing Alice love letters, believing this will bring her daughter home, but years of denial, pain and isolation have left behind an inability to accept the truth.

A series of unsolved child murders is the shocking news that greets Chrissie shortly after moving to a picturesque North Norfolk coastal village. Sinister paranormal activity in her idyllic cottage causes her to wonder if she is receiving a message from one of the victims, or if her memory is playing tricks on her and she is recalling a past life. Many eerie coincidences begin to reveal the truth.

Grace is married to a serial killer, something she has been aware of for over a year. Her decision to keep it a secret comes from her desire for revenge, but she may have left her carefully thought out plans too late.

All three women are linked by their connection to the same nightmare, as they try to unravel the catastrophic chain of events caused by a child killer. 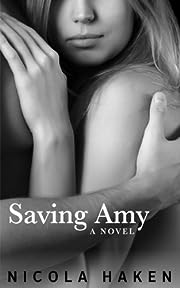 Eighteen year old Amy’s surname may be Hope, but her life contains anything but. She drinks, she sleeps around, she cuts… anything to help her escape the agonising existence growing up between her mother’s drunken wails and her father’s fists. But nothing works. There is no escape. And Amy wants out…

Enter Richard Lewis – the doctor responsible for saving Amy’s life after her drink and drug-fuelled suicide attempt. Thanks to his own hidden demons, Richard is drawn to Amy and her situation, and despite the incessant warnings from both his own mind and his jealous ex-lover Joanna, he feels compelled to help her.

But how will Amy feel when she discovers Richard’s attachment to her is born out of his own guilt? He was her last resort – her last chance at being saved. Can anybody save Amy, or has she finally reached the end of a very long and torturous road? 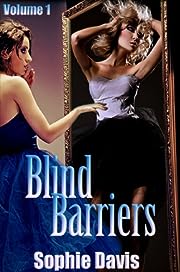 Raven Ferragamo is starting a new life. Taking a year off after high school, she moves to the Nation’s Capitol, leaving her childhood friends, her family, and her problems behind. The clean break with her past starts off better than she dreamed when a hunky neighbor offers to be her D.C. tour guide. For the first time in her short life, Raven really feels as though anything is possible.
Lark Kingsley had the perfect family, the perfect future, the perfect life. Born and raised in affluent New York society, she was bred for success. Until one day things go terribly wrong, and Lark vanishes in to thin air.
Seemingly coming from different worlds, the two have more in common than either could ever dream.

The Streets Don’t Luv Me 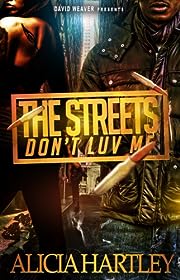 Kenneth “Tank” Jones has been running the streets of Memphis for the past 20 years, building his empire and crowning himself the King of the south. With the help of his baby sister he was able to maintain a stable home for his twins, Kamryn and Taryn, after the murder of his wife Karen. Now with the twins turning 21, Tank feels it’s time he steps down and pass the crown over to his son Kamryn but someone else feels that would be the wrong move. Every great empire is built on a mountain of secrets and Tank’s is no different… but as secrets go they don’t always stay hidden. Playing in the streets for years, Tank learned a long time ago that the streets don’t love nobody. Once the crown is passed, true colors will be shown and Kamryn will learn not only did he inherit his father’s thrown, but he also inherited the enemies that come along with it- With one enemy he will never see coming. 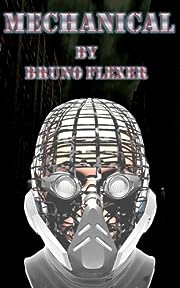 The enemy attacked the United States of America and took twelve cities by surprise, all at the same exact hour. Manhattan, Detroit and ten more cities are now enemy held territory.

To this day, no one knows who or what that enemy is, nor why people go mad when they approach the taken cities, rage settling in their eyes and alien purpose in their minds.

Now Lieutenant Tomas Riley is sent on a stealth mission into Manhattan, accompanied by three team mates only slightly less scary than the new Serpent MK Two battle suits the team is armed with.

In Manhattan, Lieutenant Tomas Riley could end the war but the things he may uncover might start an ever greater conflict. 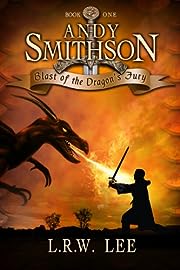 As far as Andy Smithson knows, he is a more-or-less ordinary 10-year-old boy, neglected by his overachieving parents and annoyed by his pampered older sister. What he doesn’t know is that he is also the latest in a line of rulers of the land of Oomaldee and the one destined to save that kingdom from a curse put on it 500 years before Andy’s birth. Andy is magically pulled into Oomaldee while washing dishes one evening, and the adventure begins–an adventure that includes fire-breathing dragons, a lisping wizard, flying horses, people-eating giants, and many new and delightful friends.

All for Allie (Shaken Series) 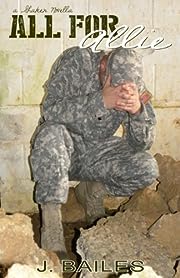 Walking away from her was the hardest decision I ever made. Leaving her without an explanation broke us both. Our hearts have been left shattered. I could make excuses. I could lay the blame on others, but still I made the decision. I had to. It was the only way to protect the both of them.

After all of Allie’s loss, my thought was only on her and her happiness. On her love and need for her big brother. I was replaceable, Kyle wasn’t. I wouldn’t allow him to crush her heart with his death. I knew I had follow him. I would throw myself on top of bombs, in front of bullets, whatever it took to get him home to her, alive. There are two sides to every story, and you’ve only heard one. Don’t be so quick to judge; I hate myself for what I’ve done. But all that I did, it was all for Allie. 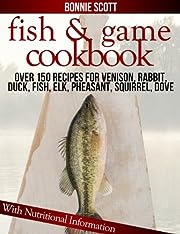 A huge collection of over 150 delicious Fish & Game recipes.

Whether you’re fishing or hunting deer, elk, rabbit, duck, pheasant or dove, you’ll find recipes and helpful tips in this Fish & Game Cookbook to make your game or fish the centerpiece of a memorable meal. These recipes are easy to prepare and use ingredients you can find right on your pantry shelves or at a nearby store. 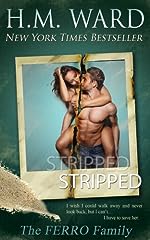 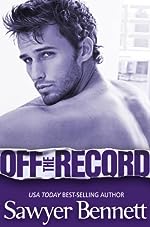 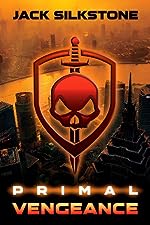 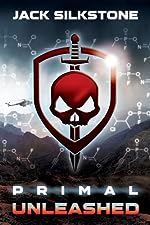 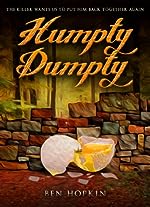 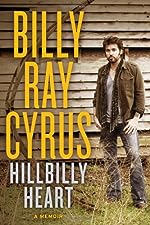 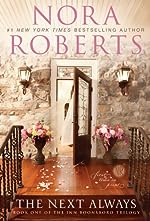 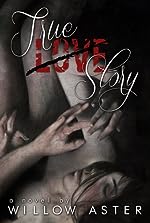 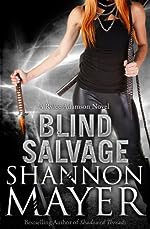