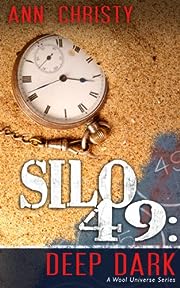 Graham set Silo 49 free from the machinations of Silo 1 and the control of the W.O.O.L. agenda in Silo 49: Going Dark. Since then, they have been alone and their silo has changed for the better. But a gentler and kinder lie is still a lie and the truth waits to be found.

Marina is a Fabricator, a worker of metal, and has been tasked with reclaiming the silver of the silo from private hands to replenish the diminishing vault stocks. Amongst the curiosities turned in, she finds something that should not exist and that begins a search for the most elusive thing in the silo…the truth. 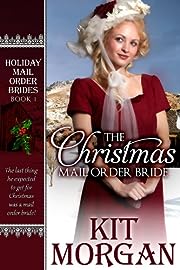 Sheriff Clayton Riley asked for a pair of boots for Christmas, not a mail order bride! Unfortunately for Clayton, his brother and mother figured a bride would look better on him than a new pair of boots! After all, he’d been sulking around long enough after the death of his wife, and his family decided it was time to take matters into their own hands and see to it Clayton had a very merry Christmas!

Summer James was young, she was beautiful and, an impoverished orphan. Who would want such a woman? Obviously no one. For here she was, eighteen and now of age to set out on her own. But New Orleans was full of men with evil intent for one such as herself, and she saw no other choice but to take the only offer for survival she could find and become a mail order bride. What she didn’t count on was becoming Sheriff Clayton Riley’s Christmas present! 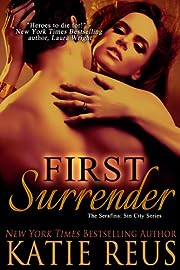 He’s dangerous, sexy, and everything she wants…

Sierra hit it off with Hayden from the moment they met. The dangerously sexy, tattooed ex-SEAL is one of the best friends she’s ever had—and the main star in her wildest fantasies. But he doesn’t see her that way. And she’d die of embarrassment if he found out she was still a virgin.

And he’s about to make his claim…

Hayden’s struggled to keep his attraction to the beautiful, dark haired casino chef a secret. He’s not good enough for her. But when an attacker targets Sierra, Hayden’s protective instincts go into overdrive. With the attraction between them burning out of control, he’ll do whatever it takes to protect her and convince her they’re meant to be together.

An Open Heart: A Novel 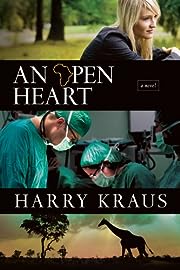 Their Messages—From Beyond the Grave—Might Destroy Him They hover between life and death, their hearts stopped on the surgery table. And the messages Dr. Jace Rawlings’ open-heart surgery patients bring back from beyond the grave cannot be ignored. For they predict the deaths of people around him, and point a finger of suspicion straight at him. It thrusts Jace into a firestorm of controversy and danger. A maelstrom blown by the darker winds of political intrigue and spiritual warfare. And the forces working against him will do anything to stop him from uncovering a truth they will kill to hide. He’d come to Kenya to establish a heart-surgery program for the poor. But what he will find in that place where he grew up will put everything at risk–his marriage, his career . . . his life.
—
Harry Kraus, M.D. is a board-certified surgeon, medical missionary to East Africa, and accomplished writer of both non-fiction and fiction. Medical realism and gripping plotlines distinguish his writing, as he gets most of his ideas with a scalpel in hand. Harry resides in Kenya with his wife Kris and the youngest of their three sons. 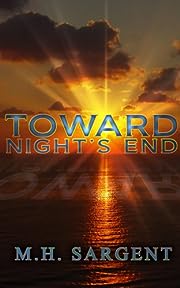 This WWII novel of Japanese-American honor and patriotism begins on March 30, 1942 when more than 250 Japanese-Americans living on Bainbridge Island, in Puget Sound, Washington, are being evacuated. The process goes quite smoothly until the Army discovers that a 21-year old Japanese-American fisherman, Matthew Kobata, is missing. During their search for Matthew, two Caucasian men are found murdered on the island.

Seattle detective Elroy Johnstone has come to the island to investigate the murders, and evidence is leading him to suspect Matthew may be involved. But he is one step behind as Matthew escapes on his fishing boat. With Matthew now emerging as the prime suspect in the murders, the detective’s investigation then takes him to Seattle where another murder has occurred. This time a Japanese-American.

Complicating matters, the coroner finds that both the Japanese-American and one of the Caucasian men have identical tattoos, both on the left ankle. But what do these tattoos mean? And who has killed these three men? Matthew? And if so, why? And most important, where is Matthew?

Johnstone’s investigation will take him from Seattle’s Naval Air Station to the Manzanar Relocation Center in Owens Valley, California, and back to Bainbridge Island. And, although he doesn’t know it, the clock is ticking and a countdown is in place for an event that could result in the unthinkable taking place Toward Night’s End. 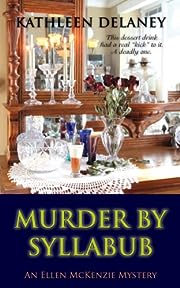 A ghost in Colonial dress has been wreaking havoc at an old plantation house in Virginia. The house is owned by Elizabeth Smithwood, the best friend of Ellen’s Aunt Mary. Mary is determined to fly to the rescue, and Ellen McKenzie has no choice but to leave her real estate business and new husband to accompany her. Who else will keep the old girl out of trouble? When Ellen and Aunt Mary arrive, they find that Elizabeth’s “house” comprises three sprawling buildings containing all manner of secret entrances and passages, not to mention slave cabins. But who owns what and who owned whom? After Monty—the so-called ghost and stepson of Elizabeth’s dead husband—turns up dead in Elizabeth’s house, suspicion falls on her. Especially when the cause of death is a poisoned glass of syllabub taken from a batch of the sweet, creamy after-dinner drink sitting in Elizabeth’s refrigerator. Monty had enemies to spare. Why was he roaming the old house? What was he searching for? To find the truth, Ellen and her Aunt Mary will have to do much more than rummage through stacks of old crates; they will have to expose two hundred years of grudges and vendettas. The spirits they disturb are far deadlier than the one who brought them to Virginia. Murder by Syllabub is the fifth book of the Ellen McKenzie Mystery series.

Once in Every Generation 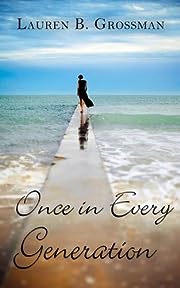 Eleven-year-old Angelina Mariano was a phenomenon that happens only once in every generation. Her spectacular singing voice was incomparable. But a traumatic incident created a debilitating phobia that destroyed any dream of pursuing her passion.

As an adult, Angelina teaches private voice lessons and takes on a student she recognizes as astonishing, one who possesses the career potential that eluded her. Lisa Forester is that student. Becoming her mentor and friend, she nourishes young Lisa’s talent and instills that which escaped Angelina so long ago, the confidence to believe in her own abilities.

Unleashed, the young student’s voice launches her on a meteoric rise to stardom. At the height of Lisa’s career, however, a life-altering illness surfaces. Because of her love for Lisa, Angelina must now dig deep down inside of herself and face her own fears.

Relying on one another’s strength, both women will learn to face their own challenges. Once in Every Generation is a story of relationships, courage, and dreams interrupted. 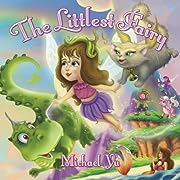 Selena is the littlest fairy. Tired of always being last among the fairies, she leaves Amdyth Forest in search of a new home. She travels through many enchanted lands, encountering fantastical creatures along the way.

Follow along as Selena searches for a new home in this fun and entertaining tale.

If you like our other books then you are going to love this book. The amazing pictures use in this children ebook took three months to complete!

This picture eBook features bright, vivid illustrations optimized for reading on the tablet, bringing the story to life. It is sure to captivate the heart of young readers everywhere. 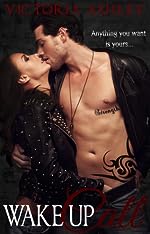 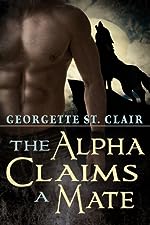 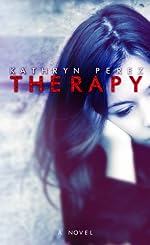 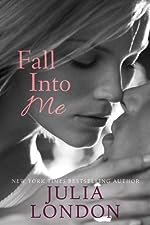