On an Edge of Glass 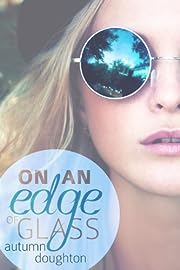 You can’t plan for everything…

That’s what Ellie Glass realizes after she has a chance encounter with a young musician. Long-haired, a bit scruffy, and undeniably sexy, he’s the exact opposite of her “type,” but now Ellie can’t stop thinking about him. When fate intervenes and the two are thrown together, Ellie gets more than she bargained for. Pretty soon she finds herself feeling and doing things that she never thought were possible.

This is the captivating story of an undeniable attraction, the choices that we make, and ultimately, the unexpected power of love. 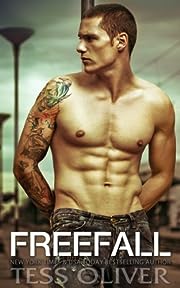 After leaving high school, with a hard won diploma and the title of most likely to break hearts, Alexander “Nix” Pierce has left his wild, out of control years mostly behind him. A small inheritance from his grandfather has given him the funds to open up his tattoo shop, Freefall, and he has started to pull his life together. Aside from trying to keep his best friend, Dray, from killing himself in the fight ring, and his slight obsession with a pin-up model he’s never met, Nix’s life is going smoothly . . . until Scotlyn James, the object of his obsession, walks into his shop.

Ever since a tragic accident killed her family and left her alone in the world, Scotlyn James hasn’t spoken one word. Up until now she didn’t care that she had no way of talking to people. Her awful aunt would never have listened, and Lincoln Hammond the arrogant, selfish man who pulled her from the streets of Los Angeles wouldn’t hear her words if she could speak. But when Lincoln insists she get a tattoo to cover up a scar on her side, Scotlyn meets the artist, Nix Pierce. And now she longs for her voice. Now she has found someone who will hear her. 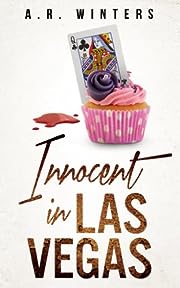 A Laugh-Out-Loud Cupcakes and Crime Caper

“I tell myself every day that I don’t hate my job… But there’s a reason I’m trying to leave the madness of the casino pit to become a Private Investigator.”

Cupcake-loving croupier Tiffany Black is determined to leave her job at the casino for good. She’s one small step away from acquiring her Private Investigator license, and has her eye on the prize.

Accepting her first real case – investigating the murder of casino-mogul Ethan Becker – should be exciting. Instead, things spiral out of control and Tiffany finds herself in over her head, as she confronts secretive suspects, corrupt casino henchmen and her mysterious, ex-Special Forces bodyguard.

Tiffany’s poker-hustling Nanna and pushy parents want her to find a nice man and settle down, but Tiffany just wants to track down the real murderer before he finds her first…
On sale for a short time only 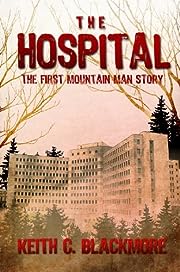 “Mountain Man” Augustus Berry is a survivor in undead suburbia. He scavenges what he can from what’s left over. He is very careful in what he does and where he goes, taking no chances, no unnecessary risks, and weighing every choice… until he decides to visit the hospital at the edge of town, and experiences terror the likes he’s never encountered before.

Dead Will Rise (The Fall) 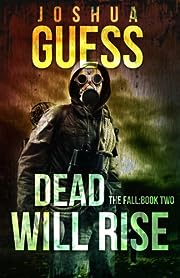 It is a truth that haunts him every day of his life. It is a fact etched so deeply in his mind that every waking moment is haunted by his sins. But for his choices, the dead would not walk. Men would not travel the decaying highways hunting for victims. Communities of survivors would not have to struggle to lay the foundation of a new society.

Forced to migrate from his adopted home, Kell finds himself an unlikely leader. Caught between unimaginable guilt and duty to his followers, he must find a way to keep them alive while holding himself together. Whatever the cost, no matter the danger.

Isn’t It Pretty To Think So? 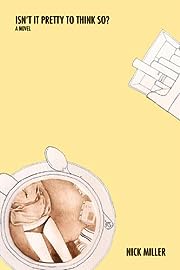 “Isn’t It Pretty To Think So?” is a contemporary, coming-of-age tale by first-time novelist Nick Miller.

Set in Los Angeles, the novel follows Jake Reed, a world-weary recent college graduate struggling to find use for his liberal arts degree amidst a waning workforce. He eventually lands a job in real estate as a “Social Media Manager,” a role that requires the mindless pursuit of likes, tweets, and hits.

After a death in the family and a surprise inheritance, Jake quits his job and meanders through lonely hotel rooms, quiet beach towns, and then, in a dramatic shift, stations himself in West Hollywood where disillusioned twenty-somethings lose themselves in the madness of drugs and sex. It is here that the only proof of memories is found in filtered photographs posted online from the night before.

Miller captures the angst, restlessness, and spirit of the Millennial Generation — a group mindlessly charging through the recession during a time when the line between existence in the physical and digital world is blurred. The novel provides a fascinating, grim, and often times humorous portrayal of the lifestyle that represents our contemporary youth. 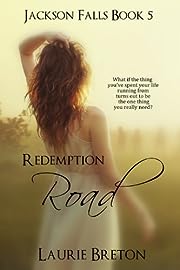 A decade ago, she walked away from everything and everyone who had ever mattered to her.  Now, she has to face her past in order to find her future.

Whenever Colleen Bradley Berkowitz had imagined her homecoming to the tiny town of Jackson Falls, Maine–which hadn’t been often–she’d imagined sweeping into town on a wave of triumph. Never had she pictured herself limping in with empty dreams and emptier pockets, behind the wheel of a car that should have long since met its destiny in the crusher. Forced to depend on the goodwill of the sister who’s a virtual stranger to her, Colleen has just two goals: to avoid all family entanglements, and to escape from Jackson Falls the minute she has enough money socked away.

But life is what happens while we’re making other plans. Her sister is determined to rebuild their precarious relationship. Attractive single dad Harley Atkins and his twelve-year-old daughter, Annabel, start worming their way into her heart. And when the son she left behind shows up at her door, the stakes are raised, forcing Colleen to reevaluate all those bridges she burned years ago.

REDEMPTION ROAD is a heartwarming story about love, about sisterhood, and about second chances. 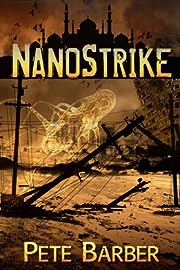 Islamic terrorists attack a London Underground train, slaughtering two-hundred innocents in seconds with a nanoweapon small enough to hide in a hint of perfume.

A shockwave of fear grips the western world—the crazies have a weapon of mass destruction that can be deployed at will and against which there is no defense.

First responder, Detective Chief Inspector Quinnborne, defies orders and hunts for the weapon’s unhinged, genius creator. The authorities label Quinnborne a traitor, but when the nanotechnology spins out of control, his grit and bloody-minded determination become humankind’s last, thin hope of survival in a world on the brink of destruction. 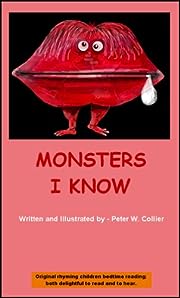 My stories are designed for both the reader and the listener.
Children will request parents to re-read, over and over again, a story that has caught their imagination.
If not in rhyme, these stories will quickly become dull and a burden to read.
When written in free verse, a story is both a delight to read and to hear.
The reader feels accomplished when reading my stories and, in the act of story telling, begins exaggerating tone, inflection, and mood. 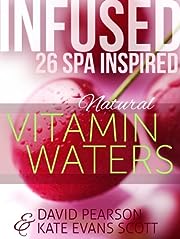 These recipes can be consumed by both adults and kids alike, and can be easily and safely used by those following gluten free, dairy free, vegetarian, vegan, paleo, and raw food diets. This book is also for those who are detoxing, cleansing or looking to lose weight. The recipes included in this book are free from common allergens and additives such as dairy, soy, refined sugar, synthetic vitamins, preservatives, high fructose corn syrup, and artificial colours. 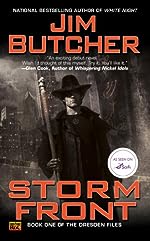 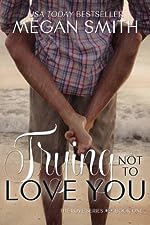 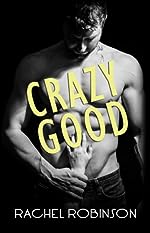 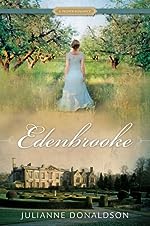 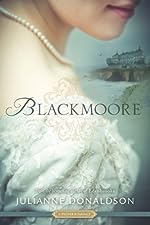 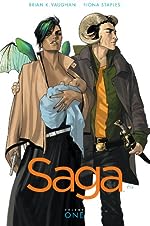 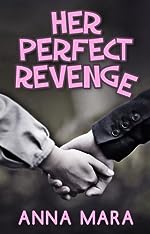 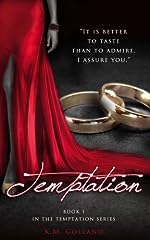 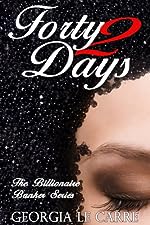