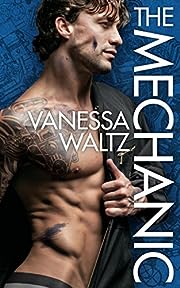 We go together like champagne and whiskey. Now we’re married!
Olivia
Gage Carter is the poster boy for rude, rugged, and obnoxious. He’s the town’s mechanic. When he’s not giving me a hard time about my car, he’s mocking my city girl ways.

He’s a small town roughneck with a dirty reputation and a mouth to match. I’m a city girl. We go together like champagne and whiskey.

People told me he was trouble. But that didn’t stop me from craving his filthy promises that make my blood pound for hours. Or having full body shivers whenever he says my name.

This joy ride’s gone too far. Now we’re married—by accident—no less. The town’s most ineligible bachelor is my husband.

Especially a high-maintenance one like Olivia Stewart. I’ve got no patience for a demanding, feisty city girl who thinks she can walk into my business and order me around.

But now that I’ve tasted her, I can’t get her out of my mind. She may be a burr in my side but she’s as sweet as honey. When she’s not driving me crazy, she’s driving me wild.

One problem: Some puffed-up rich boy from San Francisco thinks she’s his, and he’ll make my life hell if I don’t give her up.

Good luck with that. I can’t be bought, and I’m not giving up my wife and baby.

He wants a fight? This means war. 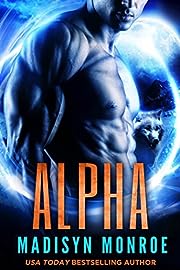 Meet Aidan: He’ll melt you from the inside out..Aidan Channing is an alpha wolf shifter. He’s a ripped and protective male who knows exactly what he wants. And what he wants is the sexy young lawyer, Olivia Ryan, who just showed up in his small Alaskan town.
When a young woman winds up murdered in the ice, Olivia must defend the innocent shifter who’s been framed for murder. Olivia enlists Aidan, the pack’s alpha, to find the real killer. With explosive chemistry, their passion is unbound.
But Olivia is in danger. Not all shifters approve of humans, and some are out for blood. Will Aidan be able to protect his new mate before she ends up dead…or worse?
Compulsively readable, Alpha is a passionate, enthralling paranormal romance and a must-read for shifter fantasy fans. 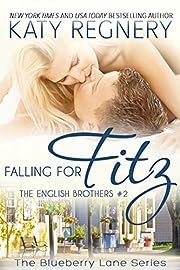 Fitz English and Daisy Edwards fell in love during one magical summer when they were teenagers. When something tragic happens at the end of the summer, Daisy tells Fitz she never wants to see him again. Despite his feelings for her, he respects her wishes and for almost a decade Fitz and Daisy go their separate ways.

Nine years later, when Daisy moves home to Philadelphia, they meet again, and both are shocked to discover that the feelings they had that summer are just as deep and real today. There’s a little snag, however. It seems that Daisy is engaged to someone else, and she’s come home to get married.

Can Fitz gets Daisy to fall for him all over again before it’s too late? Only if Daisy can learn to trust the man who shattered her heart once upon a time.

The Red Sea (The Cycle of Galand Book 1) 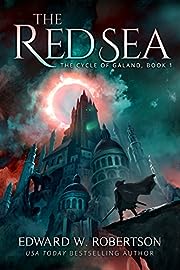 When Dante Galand was just a boy, his father Larsin sailed away to make his fortune. And never returned. Since then, Dante has become a great sorcerer. A ruler. A destroyer of kings. And he’s just learned that his father is living on a forbidden island at the edge of the known world.

Where he’s dying of a mysterious plague.

In the company of his friend, the swordsman Blays, Dante travels to the island. There, his magic can do nothing for his father. As Dante and Blays quest for a cure–beset by strange beasts, angry spirits, and violent coastal raiders known as the Tauren–Dante falls sick, too.

To save his father and himself, he’ll have to rediscover the island’s long-lost magic. But the hunt for its secrets leads Dante on a crash course with the Tauren–and island-wide civil war.

And as he’s away, an old threat begins to move against his homeland. 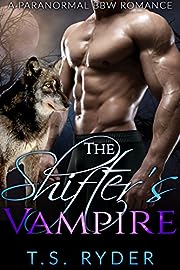 Curvy Yuliana is a low-born vampire who’s never been with a man. So she’s terrified when the vampire king asks her to make a sacrifice for the kingdom… to become the mate of the Alpha of one of the most powerful shifter packs in existence. The only thing she knows about shifters is that they are huge and dangerous…

But when she sees her new mate, all she wants to do is wrap her legs around his hips.

Leon agreed to take a vampire mate to bring peace to his pack. What he didn’t expect was to be paired with the hottest woman he had ever seen, let alone develop feelings for her.

Is this a trick, a game of war in which Yuliana is only a pawn? Is the vampire king out to get him?

But it’s not just the vampires Leon has to worry about. The shifters are angry that he chose to take a vampire as a mate. Before the end of it all, his and Yuliana’s bond will be tested.

And if it breaks, everything will be destroyed.

Blame It on the Shame 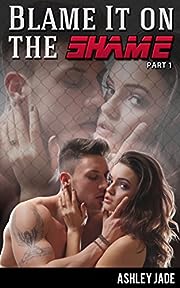 Shame. It wounds us. It damages us.
Or, for the few poor souls out there like me…it defines us.
I’m the son of the devil, himself—the most feared mob boss who ever lived.
I was cursed from the moment I took my first breath.
I hate him…and I never wanted to become him.
And I sure as hell never, ever, wanted anything of his.

My name is Ricardo DeLuca. There are two things you need to know about me. The first—is that I’m in love with the girl who belongs to my father. The second—is that it turns out I am my father’s son after all.

My name is Lou-Lou, and you probably think I’m a bitch.
You would be right—because I am.
You think you know all there is to know about me because of the man I belong to.
What you don’t know—is my past, because I’ll never tell you.
What you don’t know is my shame.
Because if you did—you’d be worse off than dead.
You’d be broken.

There are two sides to every story…this is ours. 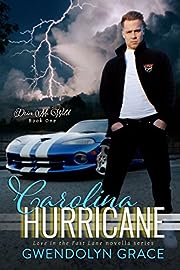 Harley Jane Wyatt is a drifter. Her smart mouth and tough girl exterior have gotten her through some pretty rough times. She has no idea when she hitches a ride with a handsome stranger that she has met her match.

Fox is deeply devoted to his family and loves fast cars. To Harley, Fox seems like an easy target for a little fun but he sees right through her bluster and summons the girl underneath. He might also be the only one capable of cracking her hard outer shell. Harley and Fox soon discover that the chemistry between them is so powerful it can rev an engine to the red line. 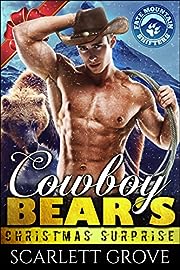 His mate has collided with his life — but her past is a blank and her future is in danger. Can he save her?

Connor Milton has given up looking for his mate after years of searching. But when a woman crashes her car into a tree on his ranch not long before Christmas, he’s certain he’s finally found her. There’s one big problem–she doesn’t know who she is.

Mia Royce can’t remember anything about her past or where she was going the night before. Connor seems like the perfect man, but how can she move forward with her life when she doesn’t know where she came from?

When Mia finally accepts Connor as her mate, she remembers everything. But it’s too late–the bad men she was running away from that night have found her. Can her mate defend her, or is her past too dangerous to overcome?

The Angel Knew Papa And The Dog 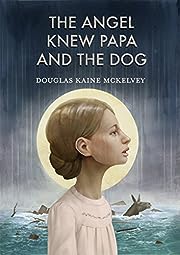 Without Mama, life in the log house at the forest’s edge can be lonely for a young girl. But there’s Papa for company, and the two mules, Bartholomew and Thaddeus Frisco, and the big old dog that mysteriously showed up at the end of winter. The girl longs for her mother, but other than that, everything about her little homestead seems right and in its place–that is, until a powerful storm settles over the valley and threatens to take it all away. As the flood waters rise and separate the girl from her papa, will there be anything that can save her? 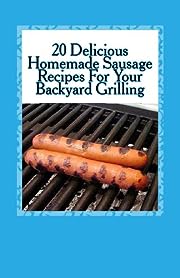 Do you enjoy eating grilled Brats? Don’t you really want to know what is inside that grilled sausage that you just ate? What is that mystery meat that is so flavorful? This book answers those questions and more. It has 20 different homemade sausage recipes – from Bangers to Chicken to Italian to Polish to Weisswurst and more – for your backyard grilling pleasure. You will be pleasantly surprised at how easy these recipes are to make. 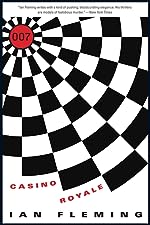 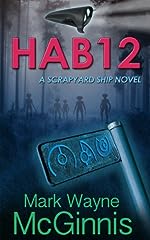 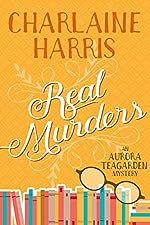 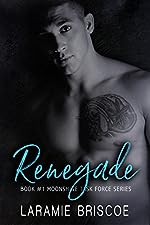 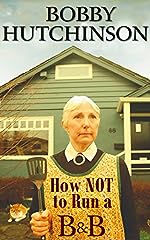 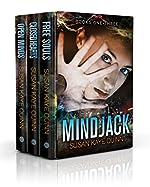 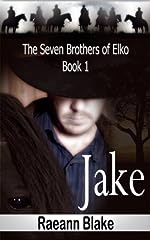 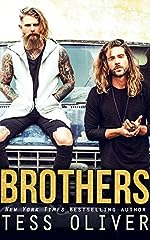