Captured by the Barbarian 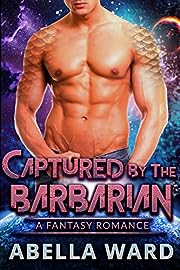 I’ve been kidnapped – there’s nowhere to go. I’m stuck on a space ship with an insanely hot alien.

Jada Isles owns a dating agency that connects human women with the sexy T’shav aliens. But when she sees her new client’s D*rito-shaped torso, she decides to meet him herself.

Sildon has only one love in his life: The sword that was left to him by his grandfather. Until he sees Jada. Her femininity, lush curves, thick thighs and full lips drive him insane.

But there’s no time to let her beauty get to his head. Sildon is on a mission. He has to kidnap her for ransom.

All goes according to plan. Until Sildon finds out how strong-willed Jada is. But even though her mind should be focused on escaping, she can’t stop staring at the well-defined “V” below his perfect six-pack.

And soon another challenge presents itself when they come across a baby being sold on the slave market.

Does this mercenary have a heart after all? Can Jada and Sildon contain the heat slowly building up between them? Is he prepared to do the one thing that could destroy everything else? 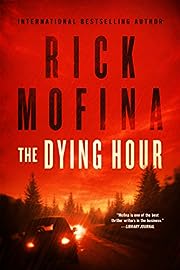 The Dying Hour introduces Jason Wade, a rookie crime reporter with The Seattle Mirror, a loner who grew up in the shadow of a brewery in one of the city’s blue-collar neighborhoods. At The Seattle Mirror, he is competing for the single full-time job being offered through the paper’s intense intern program. But unlike the program’s other young reporters, who attended big name schools and worked at other big metro dailies, Wade put himself through community college, and lacked the same experience.

Wade struggles with his haunting past as he pursues the story of Karen Harding, a college student whose car was found abandoned on a lonely stretch of highway in the Pacific Northwest. How could this beloved young woman with the altruistic nature simply vanish?

Wade battles mounting odds and cut-throat competition to unearth the truth behind Karen Harding’s disturbing case. Her disappearance is a story he cannot give up, never realizing the toll it could exact from him. The Dying Hour is a bone-chilling, mesmerizing page-turner that introduces readers to an all-too-human young hero who journeys into the darkest regions of the human heart to confront a nightmare.

In Deep: A Sports Romance 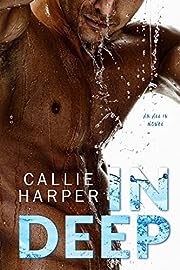 Chase is an Olympic swimmer going for gold. Focused, driven, intense.
Emma is a blogger going for the scoop, and she has the perfect in. She’s gotten herself hired as his physical therapist. With all that intimate time together, the secrets from his past don’t stand a chance.
And neither does she. 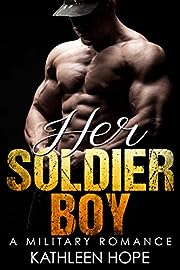 I looked up to see the guy Shaquanna was referring to. He was the same guy who’d been coming into the coffee shop where I worked as a waitress every day. I didn’t think anything of it. He was probably new in town or just passing through.

He shuffled in and sat down in a booth near the window. He carried a green duffel bag that he dropped on the booth seat next to him. I figured he must be military because his green looked Army issue. I took a moment to study him. His medium brown hair was thick and in need of a haircut. Dark stubble marred his jaw and from this far away, I couldn’t tell what color his eyes were.

“He’s sitting in your section, Regan. As usual.” Shaquanna grinned suddenly. “Why, I think you got yourself a secret admirer,” she said in a fake southern drawl. She gave the man a closer look. “Your mystery man could seriously use a shower, shave, and a haircut.” 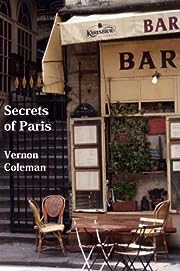 Vernon Coleman is a qualified doctor who has written over 100 books which have been translated into 25 languages. Many of them have appeared in bestseller lists around the world. He has presented countless TV and radio programmes and written columns for many of the world’s biggest selling newspapers and magazines. 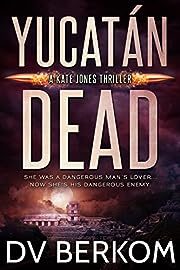 Retribution. Revenge. Murder. If your deadliest enemy was at your door, would you cut and run, or stand and fight?
For Kate Jones, being on the run was never going to be easy. But with a new identity and a new life, she was beginning to believe she’d made it through the worst.

Then, in an act of twisted revenge, Kate’s kidnapped and imprisoned deep in the Yucatán by her deadly enemy, his intention to make her pay for her sins before her excruciating death. Fate intervenes and she’s given a second chance by a group of off-the-grid commandos waging war against a vicious drug cartel. In return, she’ll have to fight for her life–and theirs.

From peaceful northern Arizona to the steamy jungles of Mexico, Kate Jones must decide for herself if she’ll cut and run…

…or turn and fight the evil that pursues her. 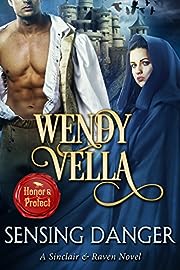 Legend says the Sinclairs heightened senses are a result of a long ago pact between them and the powerful Raven family. To Honor and Protect is their creed, but the current Duke of Raven doesn’t make their task easy.

Arrogant and aloof, James, Duke of Raven, is determined to forge his own path and to hell with folk tales that his ancestors created. But when the breathtaking Eden Sinclair saves his life by risking her own, their past resurfaces, and with it comes the uncomfortable realization that they are linked by more than history.

Eden is forced to see the man behind the cool, haughty façade when she must use her special abilities to keep him safe. His suspicion of her soon turns into something else, something far more dangerous. Eden is torn between duty and self-protection. Does she have the strength to fight fate, in order to protect her own heart? 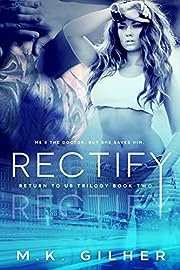 Book Two of the Return to Us Trilogy

Even the most talented surgeon can’t rectify a broken heart. Dr. Jacade Jordan turned my life upside down in less than a week. He came out of nowhere and penetrated my body and soul. This controlling and mysterious man could possibly be my soul mate.

Now his Mafia connection with my ex has put me and my loved ones in danger. I should cut ties now and move on while there’s still a chance. I just don’t know if I can. I may be in too deep already.

Much To Do Before A Dog

Koda’s best friend is a dog. But, she does not have one of her own. Mommy made it clear that before they adopt a dog, Koda must prove that she is responsible enough to care for one. How will she do that?

Through whimsical, hand-painted watercolors, at the age of 17, illustrator, Sheridan Blitz captures the determined journey of one little girl learning the sometimes agonizing meaning of responsibility with the reward of adopting a dog.

This children’s picture book, appropriate for ages 4 – 8 years old (and their readers), consists of 33 illustrations.

Prepping Made Easy: The First Steps For Successful Prepping 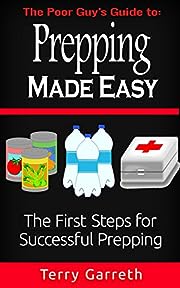 This guide is exactly what you want because it is “Prepping Made Easy”.

I understand living paycheck to paycheck and how tough it is to plan for emergencies that may take place in the future when you can hardly afford to buy the groceries you have now. I understand that you can not afford to stockpile food and supplies for an emergency situation. This guide is exactly what you need because the reality is you can’t afford not to be ready for any emergency.

Not only does your family depend on you putting food on the table everyday of the week, your family also depends on you keep them safe and to see them through an emergency when it may happen.

Today more than ever we need to be ready for emergencies. Everyone should always have enough supplies ready at any given time for an emergency. This guide will walk you through what needs to be done to get started. I have been a prepper for several years now and I can provide you with first hand knowledge of the things that you need to do and things you will need to avoid when starting out. 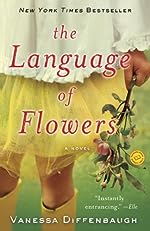 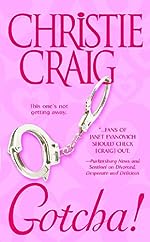 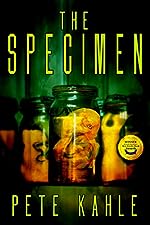 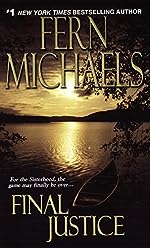 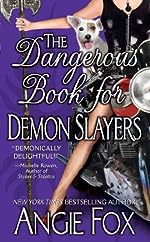 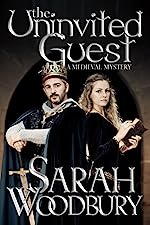 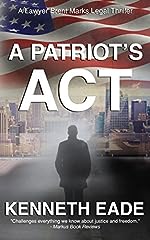 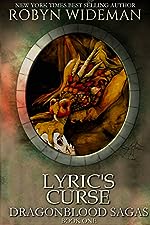 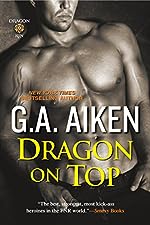