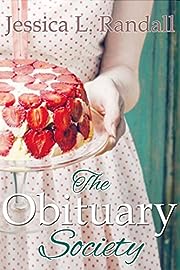 When Lila Moore inherits her grandfather’s house, she finds herself in a small Midwestern town where margarine is never an acceptable substitution for butter, a coveted family recipe can serve as currency, and the friend who will take your darkest secrets to the grave will still never give you the secret to her prize-winning begonias.

Lila is charmed by the people of Auburn, from the blue-eyed lawyer with the southern drawl to the little old lady who unceasingly tries to set Lila up with her grandson. But when strange things begin to happen, Lila realizes some of her new friends are guarding a secret like its a precious family heirloom. It’s a dangerous secret, and it has come back to haunt them. Lila is caught in the middle, and her life may depend on uncovering it. But even if she can, can she stay in Auburn when not everyone is what they seem, and even the house wants her gone? 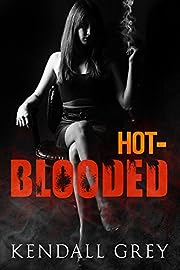 When an accident claims her mother’s life, Keahilani Alana must take charge of her family or risk losing what little they have. With an underage brother to care for and no education, she has few options. The door to a heavenly hellish opportunity opens when she stumbles upon a valuable secret her mother left behind on the slopes of an extinct volcano—a legacy that tempts the family with riches beyond their wildest dreams. But the secret is much bigger and more sinister than they realize. As reality unravels and exposes eerie truths about the siblings that should have remained deep under the mountain, Keahilani must either resist the call of her blood or risk being consumed by its darkness.

Blake Murphy is an assassin working to infiltrate a new Hawaiian cartel. His investigation reveals that Keahilani, the sexy surfing instructor he pegged as an informant, is much closer to the drug ring than he thought. Passion ignites between them in the bedroom, but their ironclad ties to opposing interests pit them against each other everywhere else.

When tensions reach the breaking point and her family is threatened, the only cure for Keahilani’s hot-blooded fury is a loaded clip with a body bag chaser.

Saved By You (The Islanders~Destiny Bay Romances Book 1) 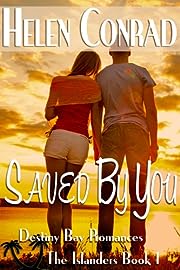 Kane Carrington can’t resist a call for help from the girl he secretly loved in high school. He goes back to his Hawaiian home, only to find he’s still the “bad boy” to her golden girl image. But now he’s a man, not a boy and Annie Ventura can’t resist him. But does he have to destroy her memories of her dead husband in order to seal the deal? 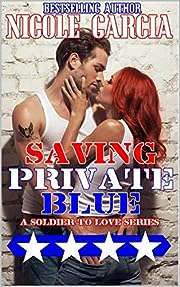 Savannah St. Claire grew up in a town where she was constantly bullied. Her only friends were brothers Billy and Travis Blue. The three of them were inseparable.

Billy Blue joined the Army when he turned eighteen and was deployed to Afghanistan soon after. Four years later Billy returns home and things are forever changed for this man who heroically fought for his country. He not only has to overcome his physical limitations, but he must confront his feelings for Savannah. With his confidence broken he comes to the realization that there could be no way she would ever love him enough to look past the scars he possesses both inside and out.

What happens when two brothers love the same woman? Can broken hearts be mended? Will true love prevail above all else?

A Year in the Life of a Playground Mother 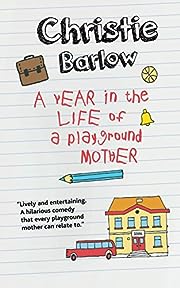 ‘A hilarious observation of playground politics.’

Ever had the pleasure of collecting your children from the school playground? Even if you haven’t this is a hilarious must read.

A month by month comical tale of a young mother fighting for her place in the world against the backdrop of the Playground Mafia.

As her life unfolds and she takes us through from one amusing anecdote to another the characters come to life. There is Penelope who has a lot more going on in her life than she bargained for and Mrs Noland who has a lot less than she claims, not to mention Rupert who is a VERY busy man. With Mrs High School Musical, The International Sex God and The Frisky Pensioner, the characters are undeniably fascinating and leave you compelled to read more.

Who knew that one false move in the playground, one step in the wrong direction or smile at the wrong person could lead to such complications?

The witty one liners and side splitting stories will keep you amused from beginning to end.

Lively and entertaining, a hilarious comedy that every playground mother can relate to. 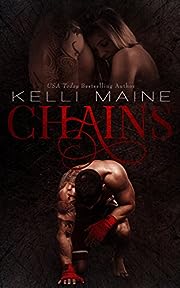 Chained To The Past.

On the brink of going pro in MMA, Tyler Graves has defied his past–a past where going to jail for beating the hell out of his foster father took him away from the girl he loved and swore to protect, leaving her in the house of the man who abused them both.

No matter how much time has passed, Danielle Debasco weighs on Ty’s mind and conscience. He was supposed to save her, instead he abandoned her.

To free Danny from the abusive man who still haunts her, Ty’s faced with sacrificing his future by finishing what he started four years ago–taking vengeance. But, this time will be different. This time he won’t stop until the horrors of their past are sealed not just in blood, but in death. 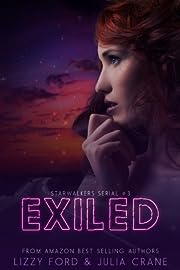 Exiled on the unfamiliar planet of Earth, Tyana must learn to blend in with normal Earthlings and bide her time until she finds a way back to Lemuria and her sister Cyena.

She can’t escape the instinct that something is off about the elite Lemurrian colony where she and the others refugees are hiding. She learns more of the prophecy from elite elders but begins to suspect she can’t trust those who are claiming to be her allies – especially after she discovers that they know how to get back to Lemuria but won’t let her go.

To make matters worse, she’s drawn to an Earthling named Collin, a man who makes her heart race with every look. Still reeling over the loss of Ryker, she can’t explain why she’s compelled to Collin and struggles to reconcile his death and her attraction to Collin with her guilt.

Rebellion members from Lemuria soon track down the colony of elite hiding out on Earth with orders to kill any survivors. If they succeed in reaching the elders, any chance Tyana has of returning to Lemuria will be destroyed.

With little time and the danger around her growing, Tyana must stay alive long enough to unravel the elders’ secrets and find her way home. 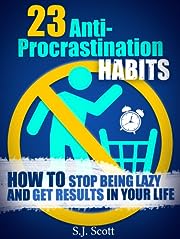 LEARN:: How to Stop Procrastinating and Get Help for Your Lazy Habits

Do you struggle with completing projects or specific tasks? We’d all like to get things done and become more productive. But what often happens is we put off important tasks and let them slip through the cracks. The end result? We get overwhelmed by the amount of things to do. In other words, “procrastination” causes you to feel stressed when you’re not completing tasks in a systematic manner.

The solution is simple: Develop an “anti-procrastination mindset” where you take action on a daily basis and NEVER get overwhelmed by your to-do list.

It’s not that hard to stop procrastinating. Really, all you have to do is form the same habits used by countless successful people and make them part of your routine. While these people often have the same fears and limitations as you, they’re able to take consistent action because they’ve trained themselves to do so.

DOWNLOAD:: 23 Anti-Procrastination Habits – How to Stop Being Lazy and Get Results in Your Life

“23 Anti-Procrastination Habits” contains a step-by-step blueprint of how to identify and conquer those lazy feelings.

The Snail Who Forgot The Mail 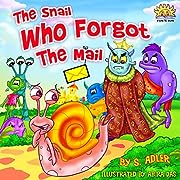 “You forgot the mail?!?!”
The king yelled at the snail.
But the snail stayed as calm as could be.
He was not afraid of the king, you see.
He knew where the gift was; he knew what to do.
The monsters learned that patience pays off too.

We are all familiar with the phenomenon of children wanting everything “here and now”. This story describes just such a situation. I hope you and your children will enjoy it and learn from it.

Meals for One on a Budget: 30 Cheap and Efficient Recipes for When You’re Cooking for One 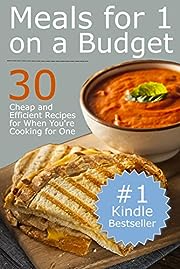 Many people who are cooking for one, especially on a tighter budget, can end up settling frequently for frozen dinners, take-out, or late-night snacks. While this is not always a bad thing (eating something just because it is quick and tastes good is perfectly acceptable at times!), it can easily become an unhealthy habit.

Cooking in small portions is a useful skill, and one that this cookbook seeks to help develop. So if you’re interested in saving a couple bucks while learning a few tasty new recipes download this book today! 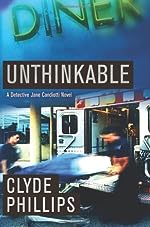 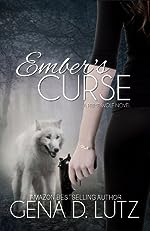 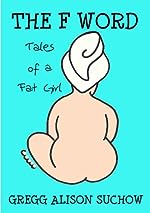