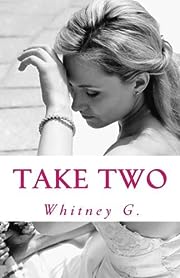 Melody Carter is New York’s harshest movie critic, but she’s always had a soft spot for romantic comedies—especially the ones where the “groom to be” ends up leaving his “bride to be” at the altar for the “real love” of his life.

Unfortunately, at her own wedding, the three hundred thousand dollar wedding of her dreams, she finds herself playing the very character she never thought twice about: the jilted bride. Hurt and confused, she seriously doubts she’ll ever find love again. Will a chance encounter with an unlikely suitor erase her doubts?

Matt Sterling is Hollywood’s latest heartthrob. He’s sexy, charming, and hopelessly stuck in a “staged for the paparazzi” relationship with fellow A-list actress Selena Ross. Although all of America loves him, and studios are waiting in line to cast him in their movies, he can’t seem to shake the incessant negative reviews from New York’s most lauded critic, Melody Carter—the woman who single-handedly influences New York City’s box office. Angered by her most recent review, he storms her office and finds a lot more than what he bargained for.

The other book(s) of The Jilted Bride series: 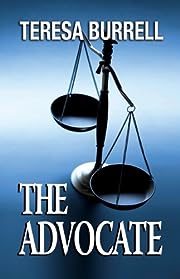 For Sabre Orin Brown, life is good; she has it all…or would have, if only she could solve the mysterious disappearance of her brother. The search for her brother and her career as a Juvenile Court Attorney collide when she defends a nine-year-old whose father will go to any length to obtain custody.
Sabre finds herself immersed in a case with too many unanswered questions. Her quest for the truth takes her coast to coast and five years into the past. Confronted with mysterious clues and strange occurrences, Sabre is threatened by someone wanting to make her suffer the unbearable anguish of losing everything–including her life.
As Sabre’s passion to find the answers intensifies, she discovers a twisted history of desperation, deceit, and revenge. And she discovers how obscure and treacherous the truth can be.

The other book(s) of The Advocate series:

Chuggie and the Desecration of Stagwater (Mischief Mayhem Want and Woe) 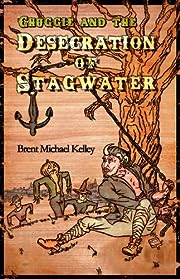 In the first installment of Mischief Mayhem Want and Woe, Brent Michael Kelley unleashes the horrors of Desecration on Stagwater.
Norchug Mot Losiat, Chuggie to his friends, is walking Drought. When, in his rambling, he stumbles upon the remote city of Stagwater, he finds love, temptation, and treachery. He fights against men, demons, and his own nature to battle the sinister forces threatening the city. But Chuggie? All he wants is a boat. 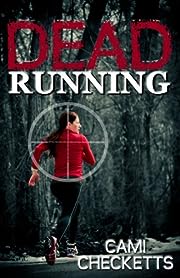 Cassidy Christensen is running.
Running from the mercenaries who killed her parents.
Running from a scheming redhead intent on making her life miserable.
Running from painful memories that sabotage her dreams of happiness.
With two very tempting men competing for her attention, she hopes she’ll finally have someone to run to, but can she trust either of them? When secrets from her past threaten her family, Cassidy decides to stop running and fight for her future.

A light-hearted and clean romantic suspense, Dead Running will have you lacing up your running shoes and impatiently waiting for the sequel.

The other book(s) of Dead Running series: 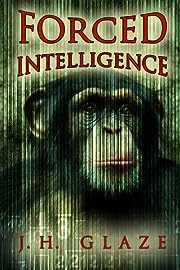 In a harrowing tale of scientific experimentation on the fringe of possibility, author JH Glaze takes you into the depths of the Hawks Mountain Defense Development facility. There you will bear witness to the culmination of years of work as scientific researchers Alex Conner and Donna Shafer initialize the final stage of their intelligence enhancement project.  Unknown to them, while preparing the test subject for the experiment, negligence of a lab assistant sets them on a course to disastrous confrontation.

As the clock ticks, the facility goes into lockdown. All communications with the outside world have been severed, and the military is contemplating total sterilization of the facility to avoid a catastrophic contamination of the surrounding area.

With the help of an unlikely ally, the scientists race against all odds in an attempt to stop the military and survive the ordeal before their time and luck runs out.

Told in a timeline style, this story may challenge your views on animal research and will have you on the edge of your seat until the very last page.

Hope for the Weary Mom: Where God Meets You in Your Mess {Expanded Edition} 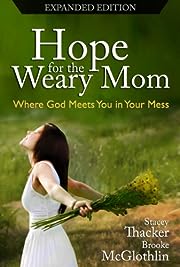 “Right now, I have nothing to give. Nothing. Nada. I’m tired and don’t feel good and honestly, I want a break from everything. It’s not that I want to leave my family, trade them in, or get new ones. I WANT to be with them. I just want a break from hard hearts, discipline, correction. I want their hearts changed and I can’t do it myself. Sometimes, the knowledge of this makes me feel hopeless and helpless.”

This NEW, expanded version of Hope for the Weary Mom includes over 50% more content!

“Stacey and Brooke understand the hearts and needs of moms today. They speak with a voice that’s encouraging, authentic and will draw in readers from many different seasons and stages of life that have one thing in common: they need hope.” 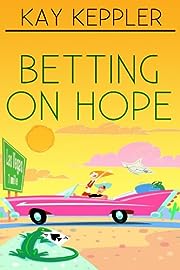 When her father loses the family’s Nevada ranch in a poker game, Hope McNaughton decides to win it back–from New Jersey Mafia boss Big Julie Saladino. She hasn’t played cards in a while. But she’s got time…thirty days. Thirty days before they have to move out or swim with the fishes.

Hope calls on her honorary uncles–who are totally legit, honestly–to sharpen her game. Poker champion Tanner Wingate–whose shady past is all behind him, really (except when the cops come calling)–wants to pull her out of that deep water and into his life.

Hope doesn’t want to get mixed up with a card shark like Tanner, who’s too much like her father–an irresponsible gambler who cheats and takes too many risks. But she’ll do what she has to do to get the ranch back.

When she and Tanner both wind up in the Big Game with Big Julie, only one of them can win and neither can afford to lose. And whoever walks away with the pot will be the biggest loser.

But Tanner knows that the game’s not really over until the fat lady sings, and all they need is a fake black ops mission to discover that love’s not such a gamble, after all. 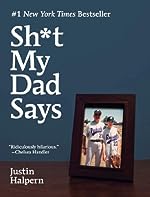 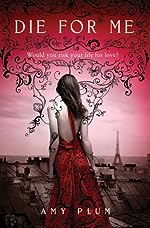 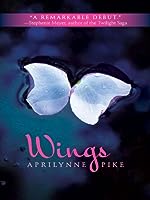 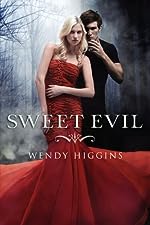 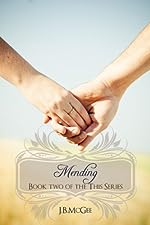 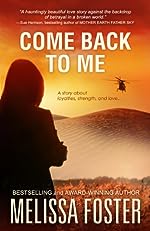 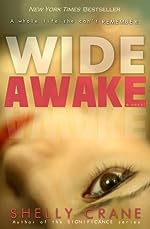 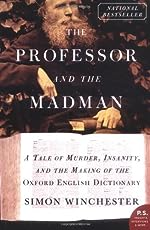