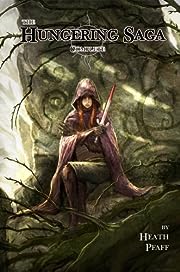 Twisted by black magic and driven by soul crushing loss, Lowin Fenly, a young scribe-turned-knight, struggles to hold onto his humanity as he battles to rescue that which he values most in the world. Along the way he will be forced to make friends of his enemies, and enemies of his friends. He will grow from a boy no one has heard of, into a man destined to leave the land forever changed, but how will he be remembered? Will he be Sir Fenly, Hero of the People, or will he be Lowin the Dread, a monster to terrify children? 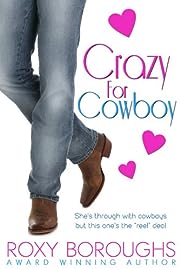 She’s through with cowboys. But this one’s the ‘reel’ deal.

Equine veterinarian, Emily Grant, has had her share of cowboys, and they always break her heart. After vowing to give them up forever, Brandon Hollister strides into her life.

He’s a different kind of cowboy, one that works on the silver screen. But is he just playing the part when it comes to love? Or can this gorgeous hunk get past a case of mistaken identity, and escape from the “Houston” character he’s portraying, to become the man to win Emily’s heart. 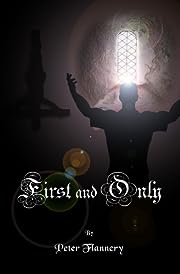 Do you believe in psychics?

What if there really was someone who could see into the future, read people’s thoughts and move things with their mind? What kind of person would they be and how would they reveal themselves to the world?

Psimon is just such a man, a real and genuine psychic. But Psimon has a problem. In five days time he is going to die a slow and horrible death at the hands of a serial killer known only as Lucifer. His only hope is to enlist the services of former SAS soldier, Steve Brennus, a man whose family life and business have just collapsed in ruins.

Psimon knows he is going to die. He has seen it. But could a former SAS soldier have the strength and faith to overcome the visions of the world’s first psychic? 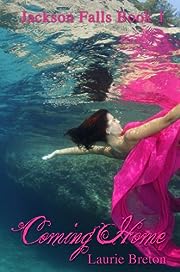 Songwriter Casey Bradley is just eighteen years old on the day that handsome, charismatic singer Danny Fiore blows into her life and sets her heart on fire. Good girl Casey has never done anything her dad would disapprove of, but the first time she looks into those turbulent blue eyes, the first time she hears that golden voice, she’s ready to give up everything — home, family, fiancé — to follow Danny wherever his dreams lead them.
Together with guitar wizard Rob MacKenzie, Casey writes the songs that catapult Danny to a fame beyond their wildest imaginings. Through the lean years, when there isn’t enough to eat, and the fat years, when life comes at them so quickly there’s no time to breathe, they’re an unstoppable hit-making machine, the holy trinity of rock and roll. But the road to success is littered with land mines. Rivers of darkness flow through her troubled marriage, and every time Danny breaks her heart, it’s Rob who picks her up, dusts her off, and glues the pieces back together.
It isn’t until an unimaginable tragedy rocks their solid foundation that Casey is forced to question who she is and what she really wants from life. As she searches for herself amid the wreckage, she discovers the bittersweet truth that the choices a woman makes at thirty may differ vastly from those she made at eighteen.

The other book(s) of the Jackson Falls series:

Discovering the Rommel Murder: The Life and Death of the Desert Fox 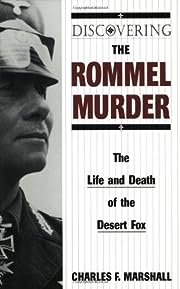 Field Marshal Erwin Rommel’s heroic opposition to Hitler in 1944 cost him his life. In this intriguing, well-paced tale of a journalistic coup, Marshall, the first to discover the real events behind Rommel’s death, tells how he learned the facts from Rommel’s widow and delves into the great general’s background and death. He arrived at his conclusions based on his intimate knowledge of men on Rommel’s staff and his access to Rommel’s papers, including letters from the general to his wife. Here, for the first time in paperback, is the exciting story of how the world learned about the way the “Desert Fox” met his death. 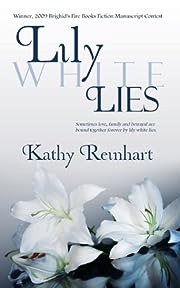 Meg Embry has a closet full of dreams. Her problem is that all of the hangers are empty. A doting granddaughter, a submissive fiancé and a struggling business owner, she doesn’t know if who she is, is who she wants to be. Will she end up like her kind-hearted but felonious grandfather, her eccentric, vodka-drinking grandmother or her moonstruck aunt? If she’s honest, the best answer is “none of the above.”

Armed with nothing more than the support of her two closest friends, Cory who can make her laugh and Charlotte who will let her cry and the forbidden but growing interest in a handsome stranger, Meg learns that what she wants isn’t necessarily what she needs, and that sometimes love, family and betrayal are bound together forever by lily white lies.

Why? Because I Love You! (A Little Pup Book) 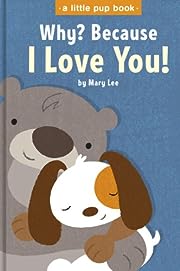 “Why? Because I Love You!” is a beautifully illustrated book about the ways these cuddly characters, Little Pup and Grey Bear, show their love. It’s a wonderful story to read to the little ones you love. 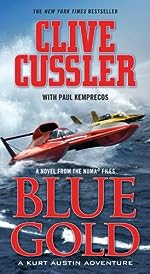 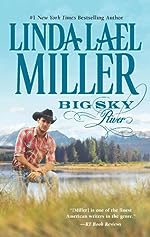 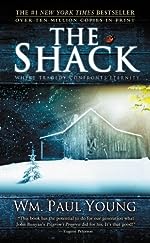 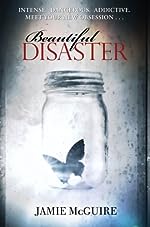 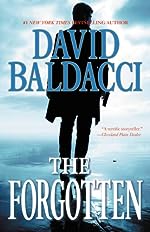 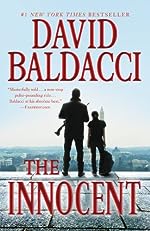 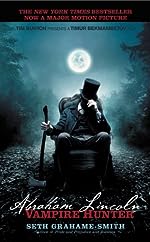 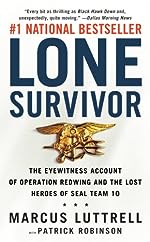