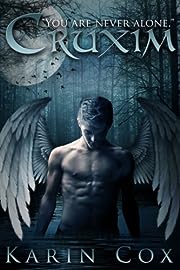 Amedeo is Cruxim, a mysterious, immortal fallen angel. Destined to seek redemption as a vampire hunter, he quenches his insatiable hunger on vampire blood. But when the object of his passion, the novice nun Joslyn, is turned into a vampire and enters a vampire coven, Amedeo’s worlds collide. Shattered by the loss of his beloved, he vows to rid the world of vampires once and for all, even if it means destroying Josyln in the process.

A Paranormal Game of Cat and Mouse

Joining Amedeo on his quest to rid the world of the undead is Sabine. Half-woman, half-lioness, she is a Sphinx, a Guardian who has protected humans from vampires since the dawn of time. Yet Sabine comes to this fight pursued by her own enemies. An evil scientist, Dr. Claus Gandler, knows the secret of Sabine’s mythological past, vowing to torment her for eternity or destroy her forever.

Captured by the evil doctor, Amedeo and Sabine are paraded as sideshow freaks in the Circus of Curiosities. Only vampire Joslyn has the power to intercede. Will she prove Amedeo’s redemption, or his destruction? 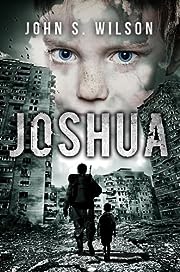 He had to keep moving, that the man instinctively knew. He had to get away, from the rioting, the lawlessness, the killing. Away from the brutal gangs that ruled the highways. Then there was the boy that he found along the way, an orphan with no place to go. He couldn’t leave the child behind; that would be murder. Together they had to make their way across the razed landscape of post collapse America, west to where there was safety, a chance to begin again. If only they survived the journey. 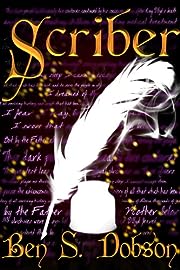 Disgraced scholar Dennon Lark only wants to be left alone in his self-imposed exile—an exile that ends when a rebel army wielding impossible powers launches a series of brutal attacks on villages across the Kingsland.

Forced from his home, Dennon is drawn back into a world he wants nothing to do with. His research into the kingdom’s lost past—the very research that sent him into hiding—may hold the answers to a great many questions about the rebels. Questions about their shadowy motives; about their mysterious abilities; and about their ever-increasing numbers, constantly bolstered by those thought killed in their attacks. And only the King’s infamous warrior niece Bryndine Errynson and her company of female soldiers trust him enough to help him find the truth before the rebels burn the Kingsland to the ground.

Following a trail of historical clues across the kingdom and pursued by forces they don’t fully understand, Dennon and Bryndine may be the realm’s only hope. But in order to preserve the Kingsland’s future, they must first uncover its past.

Dead, but Not for Long 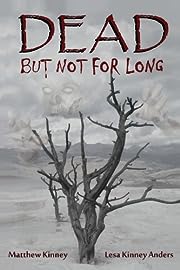 As the world crumbles around them, Keith, Lindsey, Jack and a handful of other hospital employees fight to keep their patients alive. Will they work together and become a community or will it all fall apart as different personalities collide?
There is Eric Wapowski, the hospital security guard who is more of a hindrance than a help; Dr. Doune, brain surgeon and sociopath, who has been tasked with the job of researching the plague; and Autumn McAllister, a nine-year-old cancer patient who is old beyond her years.
When Snake and his gang of bikers find out about the hospital, will they want it for themselves? As the city is left to burn, will those that stay be able to make a stand against the ever-growing legion of dead closing in on them?
Dead, but Not for Long is sometimes dark, but there are moments of levity and a message of hope as well as a few surprises along the way. It is not a book about skilled fighters with state-of-the-art weapons, but ordinary people thrust into the darkest of circumstances.
What will they do to stay alive? 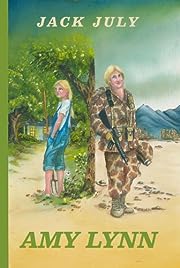 Amy Lynn is the story of the life of a sheltered, unrefined, tomboyish country girl relatively untouched by the culture of the outside world. While growing up in the early 1990’s on the outskirts of the small rural town of black Oak Alabama, she learns that honor, virtue and a strong work ethic are not just positive character traits, but a way of survival. After losing her mother at an early age, she is forced along with her older brother to tend to the small family farm, a home and a younger brother as her father toils long hours in the coalmines. Tragedy strikes and her older brother dies in an accident, this is where the story begins.
Seeing her struggles on the farm and a clear need for a mother figure, her eclectic Uncle Jack and Aunt Carla Jo step in to offer assistance and guidance. Jack Brown is a happy-go-lucky bootlegger and physically scarred Viet Nam veteran. In another time and place, Jack was once one of the greatest warriors America had to offer. Carla Jo is a highly educated, classy and mysterious woman with a dark complicated past. Their individual lives and relationship as well as others that impact Amy’s life are chronicled in great detail as stories within the story.
There are two major turning points. The first, when Amy is fourteen, an unthinkable evil visits Amy’s world forcing Amy to fight for her life. The second is September 11, 2001. Each time the cast of characters surrounding Amy, drawn in by her uncommon common sense and honest unpretentious demeanor seek to help her. However, in the end, she usually helps herself. 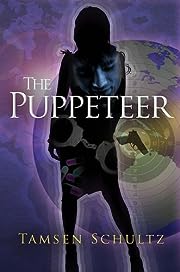 CIA agent Danielle “Dani” Williamson never stops believing that one day she’ll find the man who killed her parents and stole her childhood. And when the nightmare she relives in her dreams is played out in carbon copy and linked to a group the CIA believes is planning a terrorist attack in the US, Dani thinks she might finally have her chance.

Detective Ty Fuller loved being a Navy SEAL, but after seeing one too many innocent children killed, he was no longer able to stomach the world of politics, manipulation, and death. Now, as a detective with his local vice squad, he likes to think he’s helping kids by keeping drugs off the streets–local problems, local solutions.

But when Dani and her team arrive, they bring a case bigger than anything Ty’s small New England town has seen in decades, drugs in exchange for weapons-lots of them. And as the case unfolds and the tensions simmer between them, Dani and Ty discover that all is not what it seems. Uncovering a web of manipulation that spans the globe and reaches all the way to the US president, they know the price for justice will be high, risking not just their fledgling relationship, but their very lives.

Orphan of the Olive Tree (A Historical Saga of Medieval Italy) 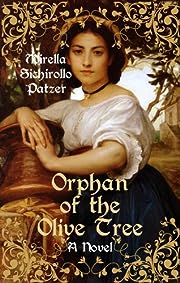 A blood oath, a dreadful curse, and the evil eye. A dark family secret that will shatter lives and the woman who must risk everything to keep it buried.

From two neighbouring villas in the heart of the Tuscan countryside to the elegance of Siena; from a world steeped in ancient superstitions to a culture where family honour is paramount comes, this multi-layered novel of the lives, loves, secrets and strivings of two women and their families in the 13th century.

A blood oath to wed their first born children binds the Benevento and Ventura families. When Prudenza Benevento learns her nemesis, Felicia Ventura, is pregnant, she is jealous and secretly casts the curse of the evil eye upon her. Felicia gives birth to twin boys. Jealous, Prudenza visciously resurrects an ancient superstition that unidentical twins can only come from different fathers. The scandal tears apart Felicia’s marriage and makes her an outcast in the small Italian village where they live. 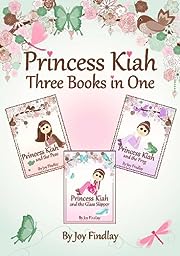 [Today Only] Stephenie Meyer Novels, $2.99 or Less on Kindle 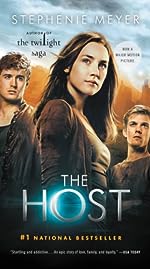 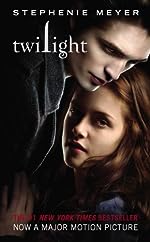 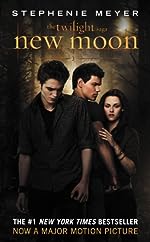 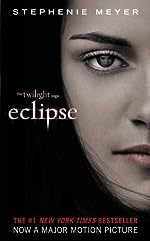 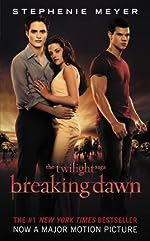 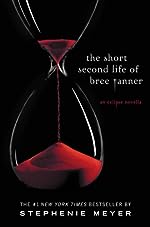 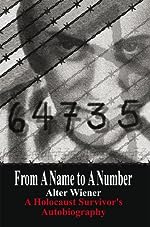 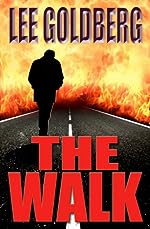 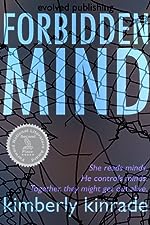 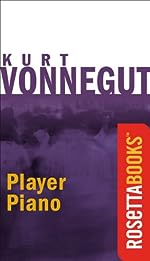