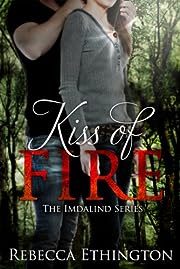 Joclyn Despain has been marred by a brand on her skin. She doesn’t know why the mark appeared on her neck, but she doesn’t want anyone to see it, including her best friend Ryland, who knows everything else about her. The scar is the reason she hides herself behind baggy clothes, and won’t let the idea of kissing Ryland enter her mind, no matter how much she wants to.

The scar is the reason she is being hunted.

If only she knew that she was.

If only she had known that the cursed stone her estranged father sent for her 16th birthday would trigger a change in her. Now, she is being stalked by a tall blonde man, and is miraculously throwing her high school bully ten feet in the air.

Joclyn attempts to find some answers and the courage to follow her heart. When Ryland finds her scar; only he knows what it means, and who will kill her because of it. 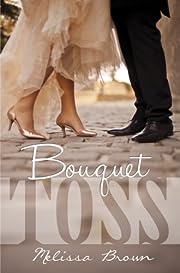 Daphne’s love life is a mess. Her first love, Mayson, haunts her heart and keeps her from pursuing happiness with any man who comes along. As she struggles to move on from the one who got away, Daphne wonders if she will ever break her curse and find her happily ever after.

The other book(s) of the Love of My Life series: 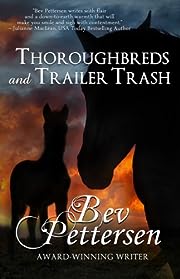 Jenna Murphy, a dedicated horse masseuse, relies on her job and street smarts to support what’s most important…her younger sister. But when the Thoroughbred Wellness Center experiences a hostile takeover headed by a charming but ruthless corporate shark, both her heart and career are in jeopardy. 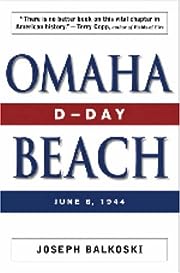 In this unforgettable narrative of D-Day, Joseph Balkoski describes the minute-by-minute combat as it unfolded on Omaha Beach, allowing soldiers to speak for themselves as they recall their attempts to maneuver bombers through heavy cloud cover, the claustrophobic terror aboard transports, and the relentless fire that greeted them on the beach. Equal parts oral history and meticulous reconstruction, Omaha Beach is the closest the modern reader can get to experiencing the Normandy landings firsthand. 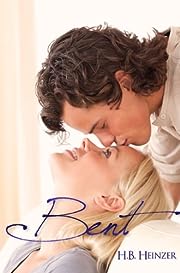 If there’s one thing Julia Wilson has learned in life, it’s that you can’t push your own dreams to the background for anyone. Newly divorced, Julia returns to the hometown she once swore would never see her again. Her plan is simple; enjoy the cheap rent her friend is offering and stay just long enough to develop a plan to make her own dreams come true.

It doesn’t take long before Julia realizes she’s made a big mistake.

Micah Anderson came closer to breaking Julia than anyone else ever had. After promising her forever, he broke her heart the week before she left for college. Now, Julia’s back in town and he’s going to have to tell her the truth about why he left her. It’s not possible to hide a twelve year old child when you live in a town of 5,000 people.

Is following her dreams worth it if it means giving up on a second chance with her first love? Is trying to make a relationship work worth it if his past becomes a threat to her safety? 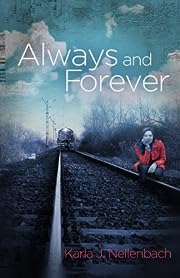 Mia’s first reaction is outright disbelief. Obviously, a mistake has been made. Sixteen-year-old girls don’t die. But, when the diagnosis is confirmed, she dives headlong into anger. If she has to die, why should it be of cancer? In fact, anything would be preferable to cancer. Better for her to say when, where, and especially how.

Determined to meet death on her own terms, Mia devises scheme after scheme to get the job done. A “fall” down the basement stairs, driving her car off a bridge, and even a dance with a train all end in her survival.

And through it all, Mia keeps her family and friends at arms’ length with her destructive and hurtful behavior. With each failed suicide attempt and burned relationship, she slowly realizes that it’s not the dying that she’s afraid of, but the life she’ll be leaving behind. Now, that life is in a shambles. As time begins to slip through her fingers and death is upon her, Mia fights to rebuild the bridges she has destroyed, but can she do it before the clock runs out? 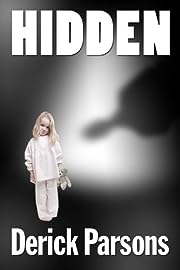 Why has a beautiful young woman been committed to an insane asylum? What is the truth behind a shadowy past containing drug use, promiscuity and murder? What secrets does she hold that others will kill to keep HIDDEN? These are questions that psychologist Kate Bennett must answer if she is to save her patient’s sanity…and both their lives. But Kate has secrets of her own, and a dark past of her own that will come back to haunt her.
HIDDEN is a thriller, set in Dublin, but it is also a voyage of self-discovery for Kate, as she uncovers not just the truth about her patient but some truths about herself.

Band of Sisters: American Women at War in Iraq 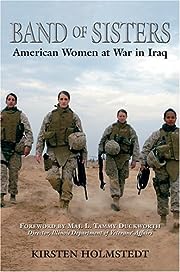 * Winner of the 2007 Military Writers Society of America Founders Award

In Iraq, the front lines are everywhere . . . and everywhere in Iraq, no matter what their job descriptions say, women in the U.S. military are fighting–more than 155,000 of them. A critical and commercial success in hardcover, Band of Sisters presents a dozen groundbreaking and often heart-wrenching stories of American women in combat in Iraq, such as the U.S.s first female pilot to be shot down and survive, the militarys first black female pilot in combat, a young turret gunner defending convoys, and a nurse struggling to save lives, including her own. 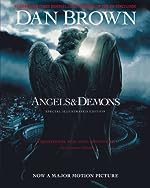 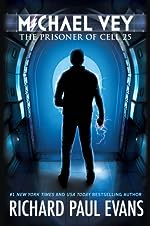 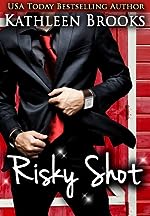 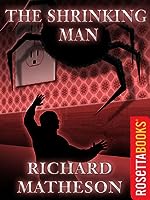 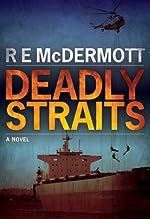 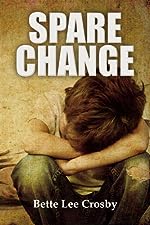 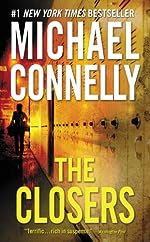 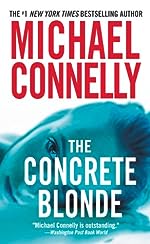