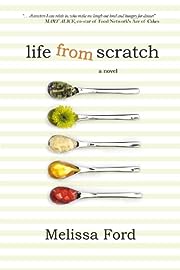 Divorced, heartbroken and living in a lonely New York apartment with a tiny kitchen, Rachel Goldman realizes she doesn’t even know how to cook the simplest meal for herself. Can learning to fry an egg help her understand where her life went wrong? She dives into the culinary basics. Then she launches a blog to vent her misery about love, life and her goal of an unburnt casserole.To her amazement, the blog’s a hit. She becomes a minor celebrity. Next, a sexy Spaniard enters her life. Will her souffles stop falling? Will she finally forget about the husband she still loves? And how can she explain to her readers that she still hasn’t learned how to cook up a happy life from scratch?

A Real Piece of Work 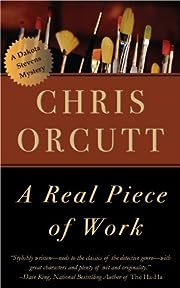 In a thrill-ride of a mystery that leads from Manhattan to the Catskills to Washington, D.C., what begins as the simple recovery of a painting soon reveals an international art scam and a chilling secret hidden for decades.

Dakota Stevens is a former FBI agent with experience in the field and the lab, a modern PI who combines the wit and grit of Marlowe and Spenser with the sleuthing skills of Sherlock Holmes. However, Dakota’s “Watson” is anything but. A Ukrainian-American chess champion with runway legs, predator eyes, and fluency in seven languages, Svetlana Krüsh is much more than a sexy sidekick, bringing worldly sophistication and a razor-sharp mind to their cases.

Fast-paced and intelligent, A Real Piece of Work is a pristinely well-written page-turner for readers who like a great story told with literary style. 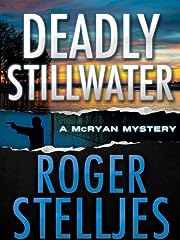 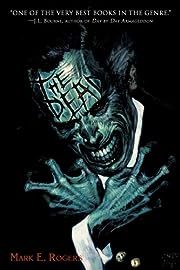 A terrible judge comes like a thief in the night. While the world sleeps, everything changes. In the diseased light of a festering sun, planes drop from the sky, machines sputter and stop, and the graves of the shrieking damned burst open. Angels from hell clothe themselves in the flesh of corpses to form an unholy army. Dreaming of his father hammering his way out of a coffin, Gary Holland is jolted awake by the phone to learn that his father is dead. Bickering over infidelity and religion, the family gathers for the funeral… and confronts hell on earth at the Jersey Shore. Hounded from cellar to sewer, the staggering, bloodied survivors of the Holland clan are pushed remorselessly to choose between black despair and hopeless faith. 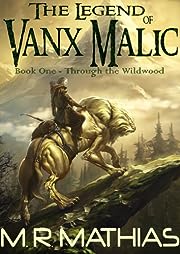 A half-zythian bard named Vanx is in chains for bedding the Duchess of Highlake. The Duke wants him dead, but his wife secretly sent their daughter to buy his freedom from the slave markets. This is bad news, for bad things can happen to an ill guarded caravan in the mountains. When the duke’s mercenaries attack to kill the adulterous prisoner all hell breaks loose. Now, the only way Vanx and the Princess of Highlake can escape the duke and his men is if they can somehow make it through the Wildwood, a place that no one has ever returned from before….. 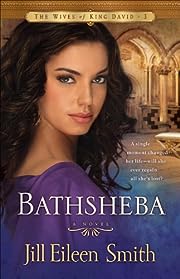 Bathsheba is a woman who longs for love. With her devout husband away fighting the king’s wars for many months at a time, discontent and loneliness dog her steps–and make it frighteningly easy to succumb to King David’s charm and attention. Though she immediately regrets her involvement with the powerful king, the pieces are set in motion that will destroy everything she holds dear. Can she find forgiveness at the feet of the Almighty? Or has her sin separated her from God–and David–forever?With a historian’s sharp eye for detail and a novelist’s creative spirit, Jill Eileen Smith brings to life the passionate and emotional story of David’s most famous–and infamous–wife. Smith uses her gentle hand to draw out the humanity in her characters, allowing readers to see themselves in the three-dimensional lives and minds of people who are often viewed in starkly moralistic terms. You will never read the story of David and Bathsheba in the same way again. 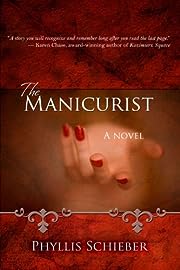 Tessa and Walter have, by all appearances, the perfect marriage. And they seem to be ideal parents for their somewhat rebellious teenage daughter, Regina. Without warning, however, their comfortable lives are thrown into turmoil when a disturbing customer comes into the salon where Tessa works as a manicurist. Suddenly, Tessa’s world is turned upside down as revelations come to light about the mother she thought had abandoned her in childhood and the second sight that she so guardedly seeks to keep from others.