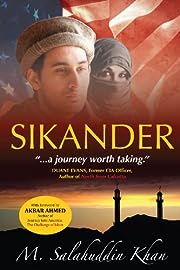 SIKANDER is the tale of the son of a Pakistani middle-class family. It’s 1986. Seventeen-year-old Sikander, dreams of studying and living in America, but after a family quarrel, he leaves his Peshawar, Pakistan home. Encountering mujahideen warriors, he joins them in their fight against the occupying Soviets in neighboring Afghanistan. American assistance is stepped up with advanced weapons, like the Stinger missile, and the mujahideen are able to neutralize the Soviet military advantage. After just two years following Sikander’s arrival, a Soviet withdrawal begins. Amid the turmoil, Sikander finds love and marries a young, sharp-witted Afghan village girl. With the fighting all but over, the couple decide to move to Sikander’s Pakistan home where he hopes to reconcile with his family. But his dream of living in America endures. It’s a dream that is shattered in the aftermath of 9/11 and in seeking to help his Afghan relatives, Sikander, now a successful entrepreneur, finds himself on an unavoidable collision course with the America of his dreams. 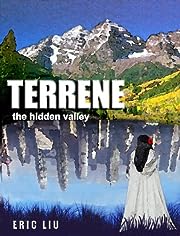 Within every person lies the power to change one world. Within Flora lies the hope for two.

In the isolated rural valley of Terrene, where technology is grown, not manufactured, Flora Karachi paints her anguish with flowers and yearns to travel outside the mountain walls that guard her village. But in a society which values harmony and symmetry above all else, her dangerous curiosity and her indelicate scars, earned from a lifetime of inexplicable blackouts, make her an outcast with few prospects for adventure.

Then the dreams come. Lucid and overpowering, they throw Flora into a fascinatingly advanced world where she lives the life of Jane Ingram, an American scientist fighting global climate change while trying to raise a child in a society where interpersonal interaction is becoming obsolete. Flora’s blackouts open a window into knowledge lost long ago and possibilities that are yet to come. To unravel these mysteries, she must travel to the enigmatic Institute, an ancient enclave hidden in the surrounding mountains, where scholars guard the secrets of Terrene. 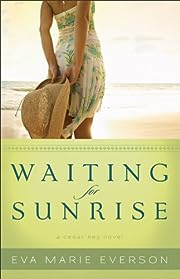 Life sometimes gets the best of us. For some it’s the daily pressures, for others it’s the shadows of the past. For Patsy Milstrap, it’s both. When she travels to beautiful Cedar Key on Florida’s Gulf Coast in search of healing, she never dreams her past will be waiting for her there.With a large helping of Southern charm, Waiting for Sunrise is a touching story of family, young love, and the need for forgiveness. Author Eva Marie Everson expertly draws out the bittersweet moments of life, weaving them into a tale that envelops the soul. 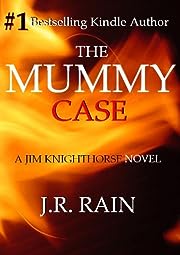 When historian Willie Clarke dies of mysteriously of dehydration in the California deserts, ex-football hero Jim Knighthorse is hired to dig a little deeper—and discovers a shocking connection to one of the West’s oldest mysteries.

Over a hundred years ago, an unnamed cowboy was murdered in the California desert and, due to freak weather conditions, would become mummified within twenty-four hours. Now known to the world as Sylvester the Mummy and displayed in a creepy curiosity shop, Sylvester and historian Willie Clarke will be forever linked in mystery. That is, unless private investigator Jim Knighthorse can survive long enough to untangle one of the West’s greatest unsolved murders. 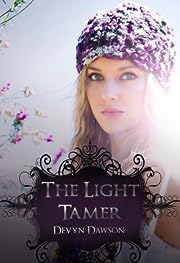 What would you do if you found out your whole life has been a lie? Jessie Lucente moves from New York to North Carolina the summer before her junior year of high school. Without any warning, she finds out the boy that saved her from drowning one summer is bound to her. He was once gaunt and awkward, now he’s hot, and head over heels for Jessie. With a touch of his hand, he sends electricity through her veins. Can instant love be enough to defeat the people that hide within the shadows?

Secrets are uncovered, the kind that cause Jessie and her new friends to be in over their heads. Find out which deity has escaped the Underworld, and has the Light Tamers on his radar. What does it mean to be a Light Tamer?

This young adult book will awaken the memories of first love and best friends. 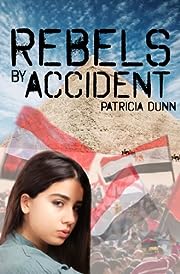 A troubled teen sent to Cairo finds that revolution is everywhere — including in herself.

When her first party ends in jail, Mariam thinks things can’t possibly get worse. But when her parents send her to her grandmother in Cairo, she is sure her life is over. Her Sittu is Darth Vader’s evil sister, and Mariam is convinced that the only sights she’ll get to see in Egypt are the rooms in her grandmother’s apartment.

It turns out her Sittu’s not so bad. They ride camels by the pyramids and ice skate at a mall.

“Sometimes a moment can change your life,” her Sittu says, but it can change the life of a country too. When a girl named Asmaa calls the people of Egypt to protest, Mariam finds herself in the middle of a revolution, running from tear gas and guns.

Oh yeah, and meeting the cutest guy she’s ever seen. Falling in love for the first time. And having her first kiss! 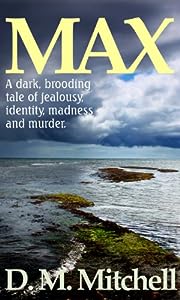 Gavin Miller is a successful author. He is in possession of Calder’s manuscript, having been handed it by the manager of a nursing home called Overton Hall. He knows he must destroy it, because in it is laid bare his own dark secret. In it lies the seeds of his own ruin and why he is irrevocably tied emotionally and physically to the enigmatic Mrs Randolf.

But who exactly is Gavin Miller? Who is Mrs Randolf? What is the truth behind Philip Calder’s bizarre imprisonment on a remote Scottish island? 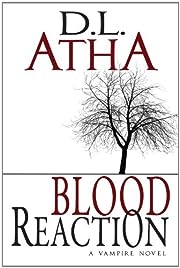 Annalice, a single mother and physician, is ready to immerse herself in the mundane chores of her farm as a diversion from her hectic professional life. But she becomes the victim of a home invasion, the supernatural kind. Vindictive and cruel, Asa, a century old vampire, takes brutal control of her life and home.

Forcing her to strike a bargain in exchange for her daughter’s life, Annalice must not only accept his presence but also bow to his depravity. Facing threats to her only child, she relies on her skills as a physician to unravel the clues to the vampire’s existence, attempting to beat him at his own game.

Caught in a race against a genetic timeline, Annalice struggles to survive the Blood Reaction. 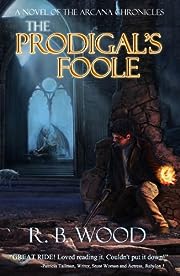 A man can run from his past … but not his future.

Symon Bryson lives in self-imposed exile until Monsignor DuBarry goes missing and not even the most adept of the magic practitioners can determine the reason for the abduction. The clues lie buried in the past amidst epic battles and horrific losses but reliving that failed mission uncovers fresh challenges and fearsome threats that reunite his old team. Symon must deal with his own hidden demons and confront the menace that threatens the delicate balance of power. When the darkest of all evils lures Symon into springing a long-planned trap, an unsuspecting world will confront the unthinkable.

The Girl Who Would Be King 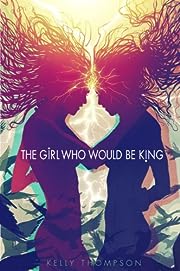 Separated by thousands of miles, two young women are about to realize their extraordinary powers which will bind their lives together in ways they can’t begin to understand.

Protecting others. Maintaining order. Being good. These are all important things for Bonnie Braverman, even if she doesn’t understand why. Confined to a group home since she survived the car accident that killed both her parents, Bonnie has lived her life until now in self-imposed isolation and silence; but when an opportunity presents itself to help another girl in need, Bonnie has to decide whether to actually use the power she has long suspected she has. Power that frightens her.

Across the country, Lola LeFever is inheriting her own power by sending her mother over a cliff…literally. For Lola the only thing that matters is power; getting it, taking it, and eliminating anyone who would get in the way of her pursuit of it. With her mother dead and nothing to hold her back from the world any longer, Lola sets off to test her own powers on anyone unfortunate enough to cross her. And Lola’s not afraid of anything.

A Game Before the Darkness 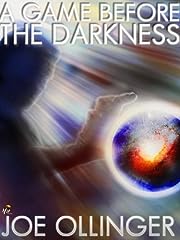 Topin Pyndr is a prodigy at the Game — a test of skill, concentration, and mental clarity that has been revered by his society since the beginning of its history. But sentiment is changing, and a new political movement and its charismatic leader threaten to end the Game.

Convinced that it has some unknown meaning, Topin sets out to find the truth, only to discover that the Game is much more important than he could have suspected: it holds the only means of preventing humanity’s extinction.

As Topin is hunted by the society he is trying to save, he faces a journey to the farthest reaches of his world, and into the secret depths of its history.